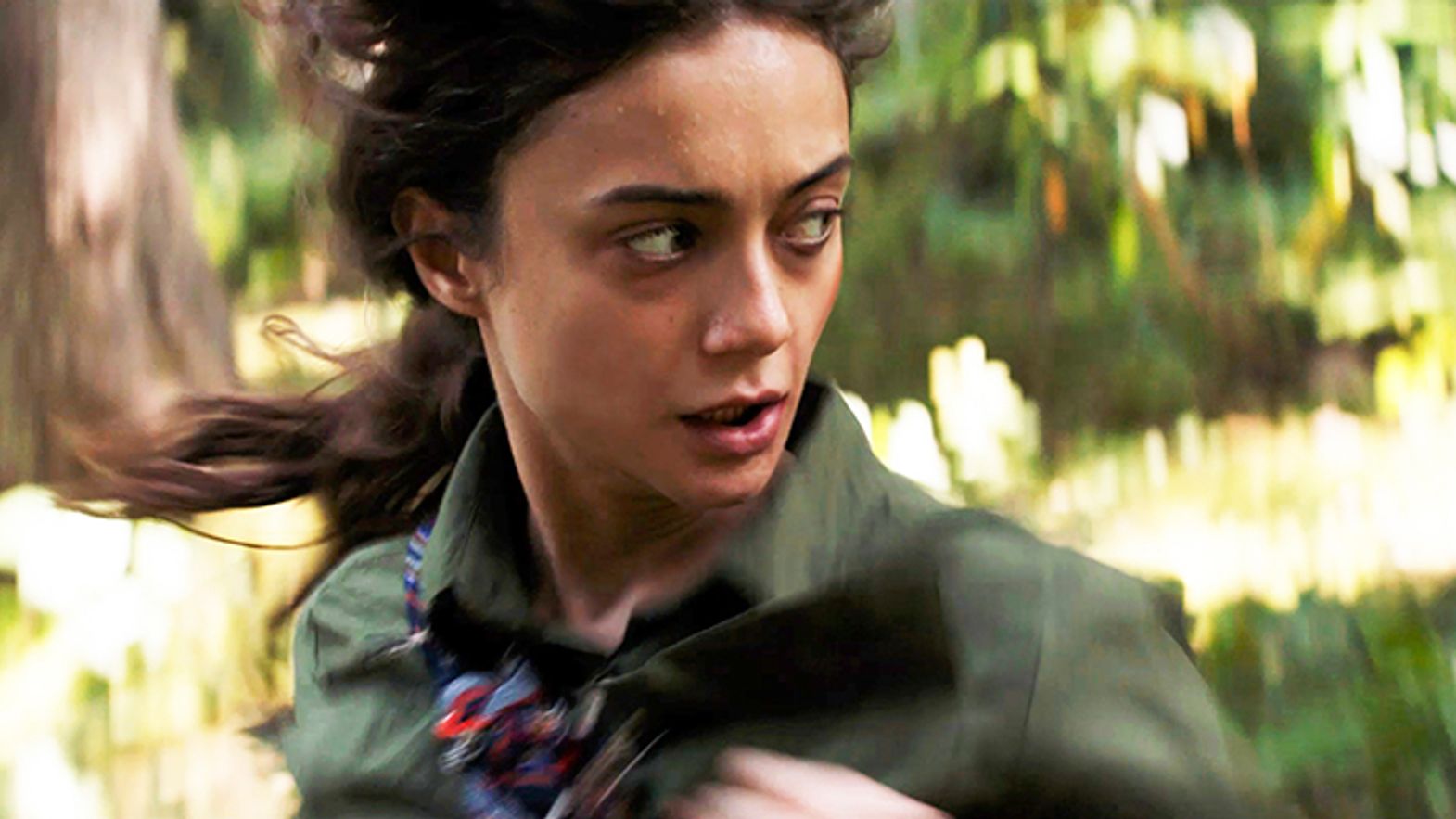 Cell phones do not have reception in Kosköy (“village of the birds”), in the North East of Turkey, where all you can hear past a certain altitude is the whistles blowing against the walls that surround the only road leading to the fields. Sibel, the third feature film by Çağla Zencirci and Guillaume Giovanetti, opens on documentary images of a skull whistling on an X-ray, introducing us to a unique form of expression, that transcribes the Turkish language in syllables and sounds. Starting with the second shot, the film never lets go of Sibel (the superb Damla Sönmez), whose breathing dictates the tempo. Every day, Sibel works the land and then goes wolf-hunting. Like in all fairy tales, the wolf embodies the outside, the unknown and the danger. Through the wolf Sibel expresses her otherness and seeks another outsider, but also craves recognition by capturing it. But most of all, by means of the wolf, the film so to speak opens up, and doesn’t belong to Turkish society alone anymore. Throughout the film Sibel turns into a young woman, like many others in the world, who discovers her body and her desires, and who stands up to her father and a society that imposes limitations.