"This role gave me an opportunity to grow" 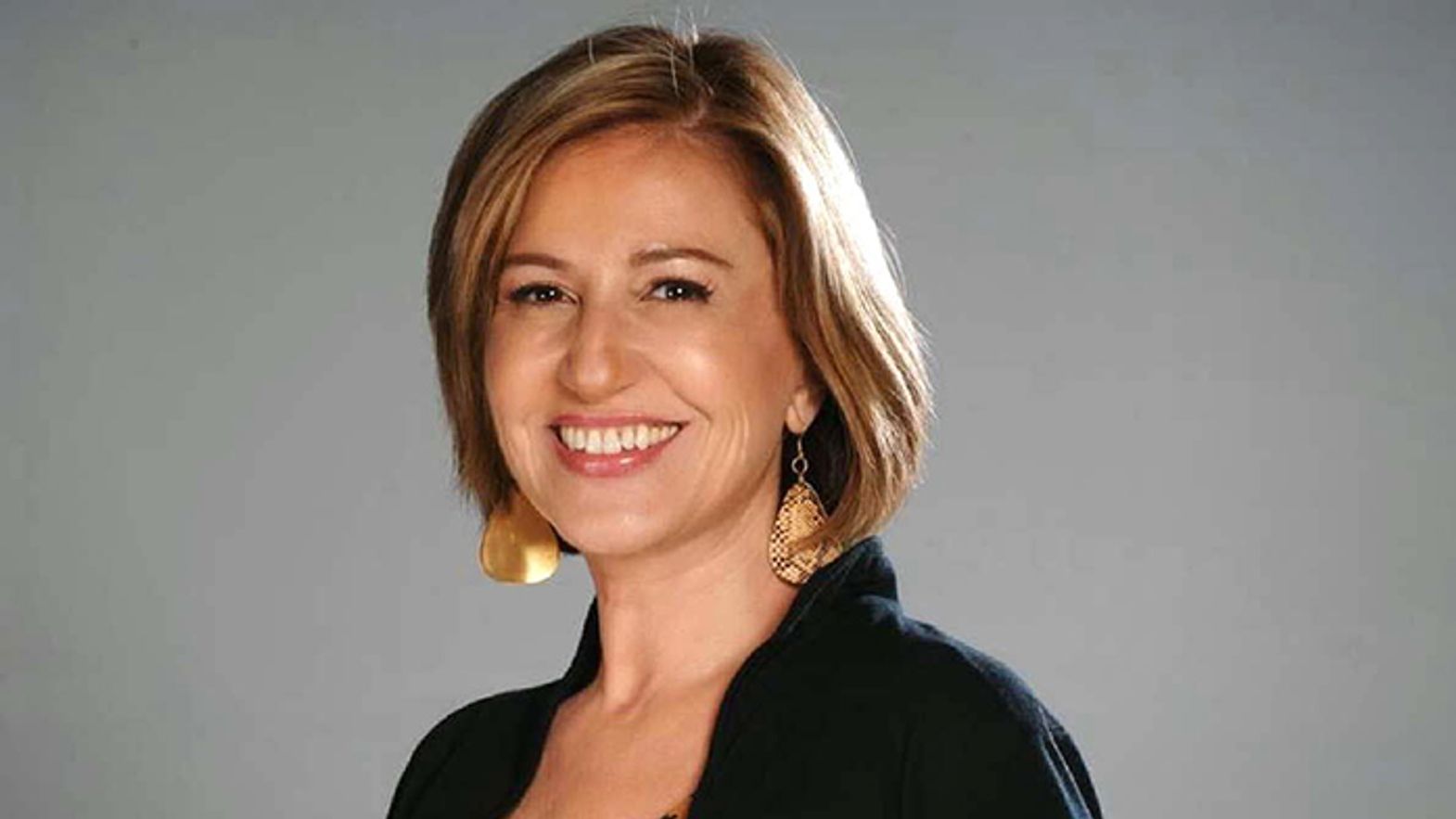 You worked many years ago with María Alché, both as actresses in La niña santa by Lucrecia Martel, from 2005. What was the reunion like, this time with you as an actress and María as the filmmaker?

It was a very beautiful reunion. Having shared that shooting and then having accompanied the film together installed us in a place of great affection, in a very motherly relationship. So this reunion was very exciting. Having the opportunity of participating in María’s birth as a director has been an artistic privilege that I was very aware of since I received her invitation, and especially since I read the script.

What convinced you to accept the main role in the movie?

The script. I was fascinated and I was struck by the maturity of María’s gaze against this complex female universe. I was dazzled by the way she enters, as a screenwriter and then as a director, in the complex nature of this character.

The film narrates, in a very unique way, the grieving process of a woman who loses her sister. How did you prepare for your character?

Whenever the work as an actress allows me to experiment, feel, elaborate a particular process, I throw myself into it. It is a wonderful and very enriching possibility to represent such a fear. It is an opportunity to grow. The character was prepared hand in hand with María, we talked a lot about how my character perceived what was happening to her, how she was assaulted by her memories. And we prepared very specific things: the way she sat, how she opened his wallet, her movements... We worked on reflecting the state that a profound loss can have on you, that sort of permanent insomnia, that feeling of being in a suspended time.

There is a lot of choreography, almost dance, in the sequences. How did you prepared the almost dance-like movements?

We knew clearly that this "altered state" lived by the protagonist was visible to the others as a strangeness, a lack of knowledge similar to that of dreams. The scenes were developed in that dream language, and that kind of choreography is created by the camera and the point of view.

Do you think that the film has its own uniqueness because it is directed by and starring mainly women? There is a look at affection, at pain, that is something very special.

Yes, obviously the deep understanding of the feminine makes it a very particular film. The fact that the whole team was made up of women makes it a different and special film. I was very happy shooting it, and I felt it all the time, as it also happened with Martel, that I was next to a real artist. It’s wonderful to see her blossoming as a director. That inspiration allowed a super creative and playful field during the shooting. I think it’s a great movie, very sensitive and mature. It has unrepeatably been the best of what an opera prima can be, and it offered a surprising wisdom for a first film.