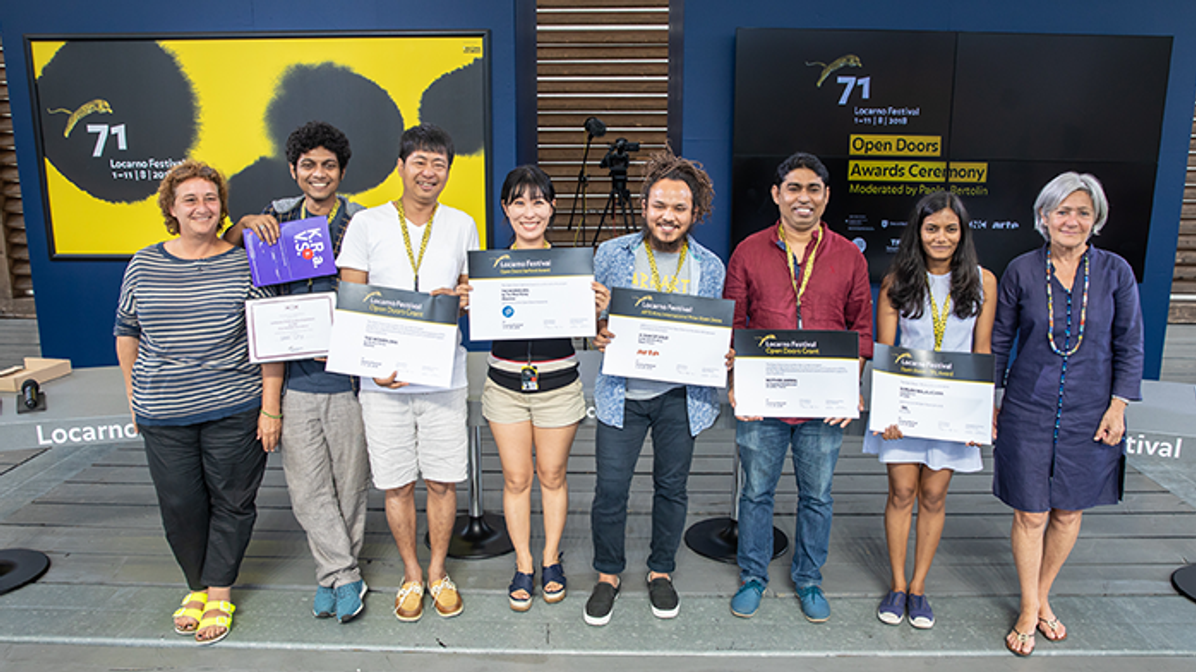 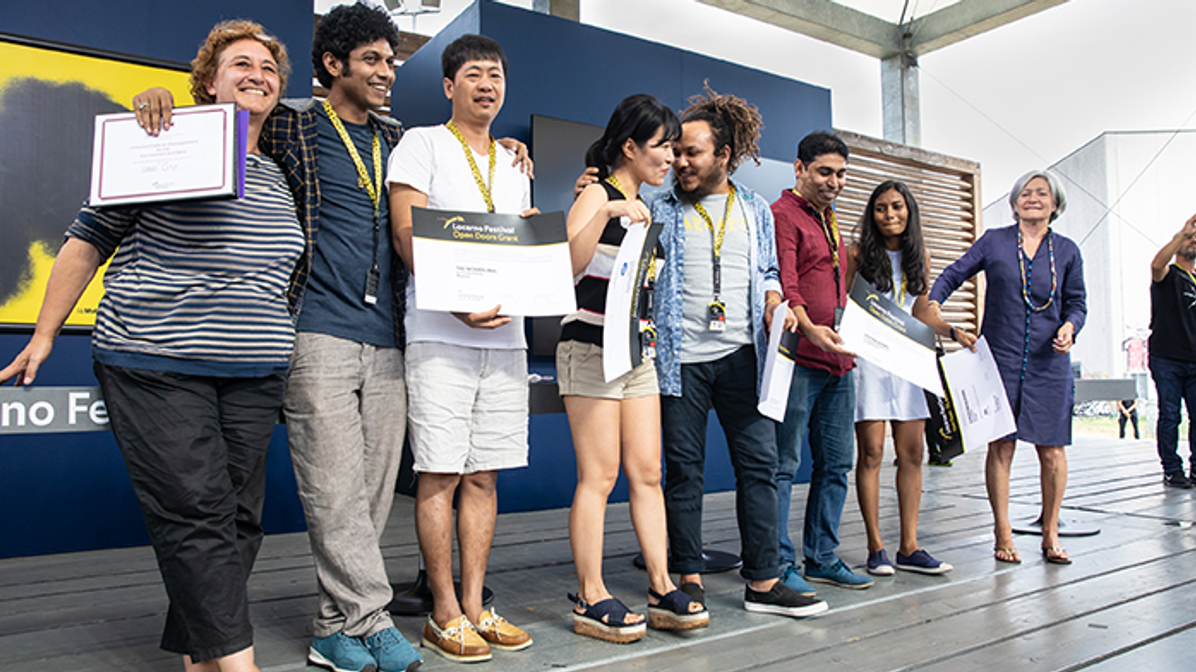 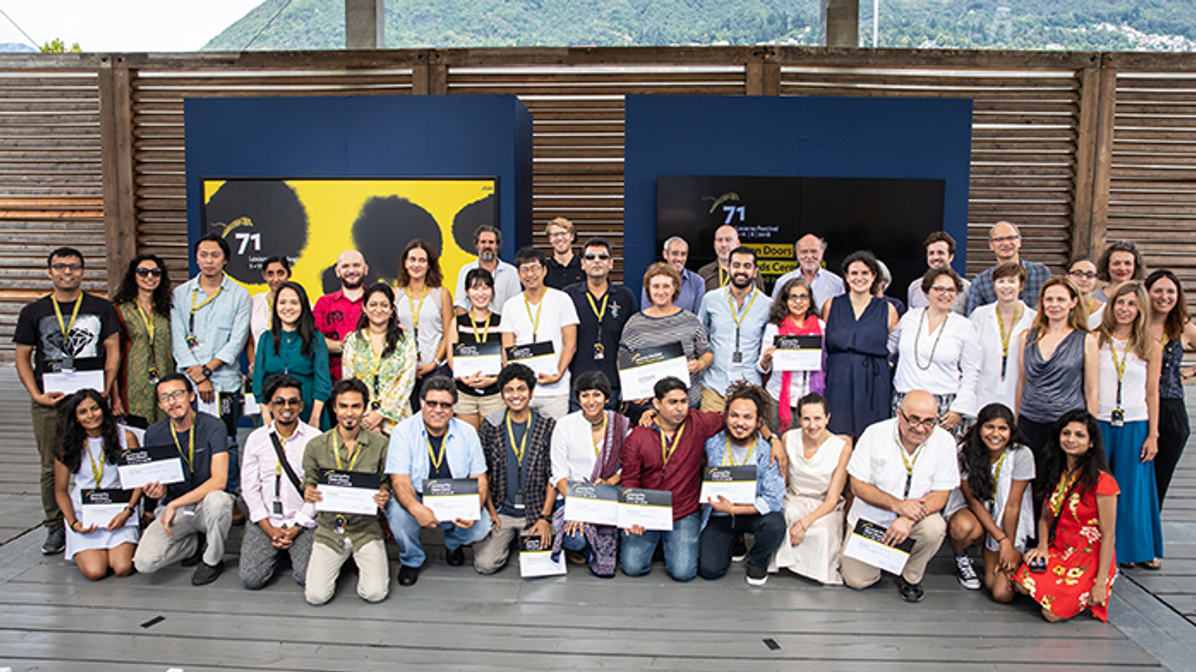 Today sees the end of the 2016-2018 series, with the announcement of prize winners for the Open Doors Hub coproduction platform and Open Doors Lab producer training workshop. This also ends Open Doors’ focus on Southern Asia, ushering in a new three-year cycle devoted to South-East Asia and Mongolia.

During its sixteen years of activity to date, Open Doors has been involved across all continents and in most regions of the global South and East. Now the sidebar is set to continue its eastward exploration, with a new triennial focus for the period 2019-2021 on South-East Asia (Laos, Thailand, Cambodia, Vietnam, Myanmar, Indonesia, Malaysia, the Philippines) and Mongolia. The winners of the Open Doors Hub and Lab at Locarno71 will receive their awards today at the Spazio Cinema, bringing to a close the 2018 edition of the sidebar and its three-year cycle on Southern Asia.

Open Doors Grant
An Open Doors award financed by the Swiss film production support fund visions sud est (also backed by the Swiss Agency for Development and Cooperation SDC) together with the City of Bellinzona.

Support for the production (35,000 CHF)
THE WOMEN (MA) by The Maw Naing, Myanmar

Sørfond
For the first time the Norwegian South Film Fund Sørfond has awarded a prize allowing one of the Hub projects to take part in its platform Pitching from the South.
Winner: THE WOMEN (MA) by The Maw Naing, Myanmar

Open Doors Lab
Open Doors – TorinoFilmLab Award
For the second year in a row, the TorinoFilmLab (TFL) will offer a grant allowing one of the producers to take part in the TFL Meeting Event in Turin on November of this year, as part of a group of non-European producers, under the label “Up and Coming”.
Winner: Sumudu Malalagama, Sri Lanka