"I can’t imagine my career without Locarno"

Interview to Sean Baker, member of the Concorso internazionale jury 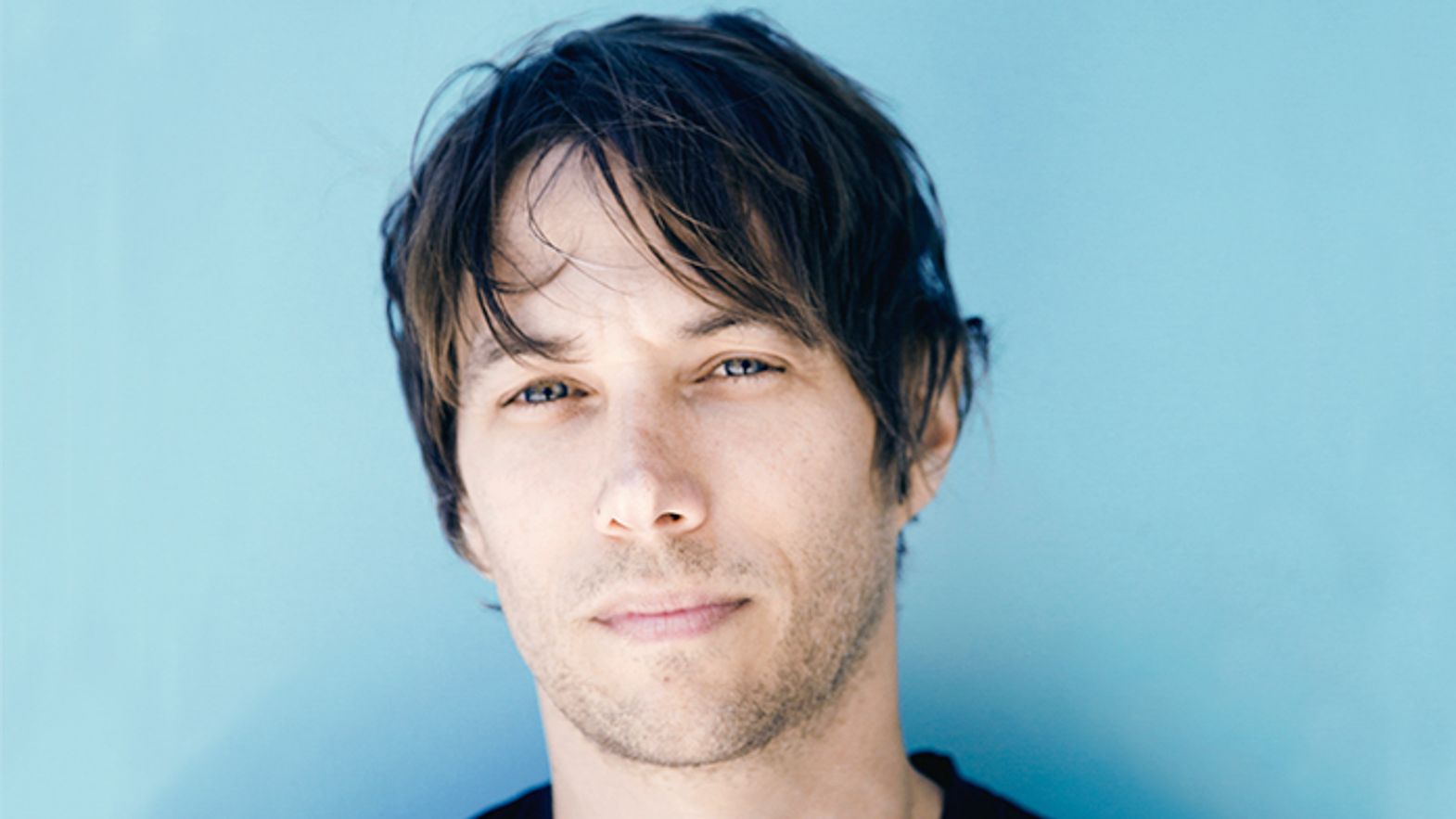 Being part of this year’s Concorso internazionale Jury, may you recall what it felt like to have screened both of your films Prince of Broadway and Starlet in Locarno.

Prince of Broadway was the first film that I was showing at an A-list film festival. It was just like a dream come true and it gave me a sense of excitement. Knowing that a lot of my heroes in filmmaking started their careers in Locarno was encouraging to me and it felt like embarking on a new chapter.

In your opinion, what are the challenges for American independent filmmakers nowadays?

The challenge is still what it’s always been, which is a combination of financing, finding distribution and then, quite honestly, making a living; I think that’s why so many filmmakers are tempted by television and to work outside the independent realm. What it comes down to is getting these smaller films, that aren’t made by the studios, financed and finding a home for them. Finding an audience, that’s the port. If anything – many people would argue with me about this – technology has gotten to the point where it allows almost anybody to make a movie, which is both good and bad. There are a lot more movies out there which makes it much more difficult in regard to competition, but on the other hand it is also much easier to make a film these days with much less money. You might not even need investors. I made a film for 3,000 dollars that was released in cinemas. So it really depends on what sort of films you want to make and what sort of exposure you'd like.

You have successfully shown with Tangerine, which you shot on an iPhone, that quality filmmaking is not only bound to one specific media format. Especially nowadays, where the various distribution of film is a much debated topic, how important do you think is the validation of various media formats in filmmaking?

I think different media formats are a great thing. But let’s be realistic: cinema is also the most expensive art. Sometimes a format is forced upon you. Then you have to evaluate: what does this format do for my content? What is the aesthetic that I’m finding within this format? It might be that you have no money and are forced to shoot on an iPhone or a small digital camera. But then you have to ask yourself: is this just going to look like a poor man’s version of something that could have been great on 35 mm? Thus you have to adapt your content for the format; it’s complicated and sometimes frustrating. Now I am in a place where I have the liberty to choose my format. My last film, The Florida Project, was shot on 35 mm. The next film actually may be shot on an iPhone again. This time I’m going to do a hybrid; I am going to make sure that the iPhone is transferred to film and back.

Your films show a different face of American society. The stunning somewhat incredibly colorful cinematography is contrasted with the narrative of an America where dreams do not always come true...

I feel like a lot of my choices came from an organic place. We’re used to muted colors. That comes from British Social Realism which I love and I have been very influenced by it. For Tangerine, we drained all the color during the initial tests, but it didn’t feel right; it didn’t respect the spirit of the community that we were being a part of everyday and the colorful personalities that we were surrounded by. So we went the other way. We saturated everything; suddenly everything felt, even though it was slightly exaggerated, more truthful. That same thing applied to The Florida Project, but for different reasons. That world is very colorful, literally. You have Route 1902 that has all these small businesses with kid-like candy colors. And in addition you have a child’s point of view; thinking of my childhood, my senses were greater and things were brighter and more colorful. Ultimately, my films, even if they are covering dark subject matters, are with people who have hopes and dreams and still know how to celebrate life even in dark times.

Locarno Festival is about discovering newcomers’ films. How vital, do you think, is a European festival such as Locarno for a career of a young American filmmaker?

It took me a little while to actually understand the value of it. Now, I can’t imagine my career without it. I care about world cinema and I am very influenced by it, probably more by European and Asian than by American cinema. Going to festivals throughout the world is inspirational and motivating, because bonding with another filmmaker allows for comradery and support. So I hope that more young filmmakers will see the value in it and understand that we are living in a global time, which is why it is important to think globally. Going to festivals such as to Locarno is a mayor part of that.