At The Border Between Good And Evil 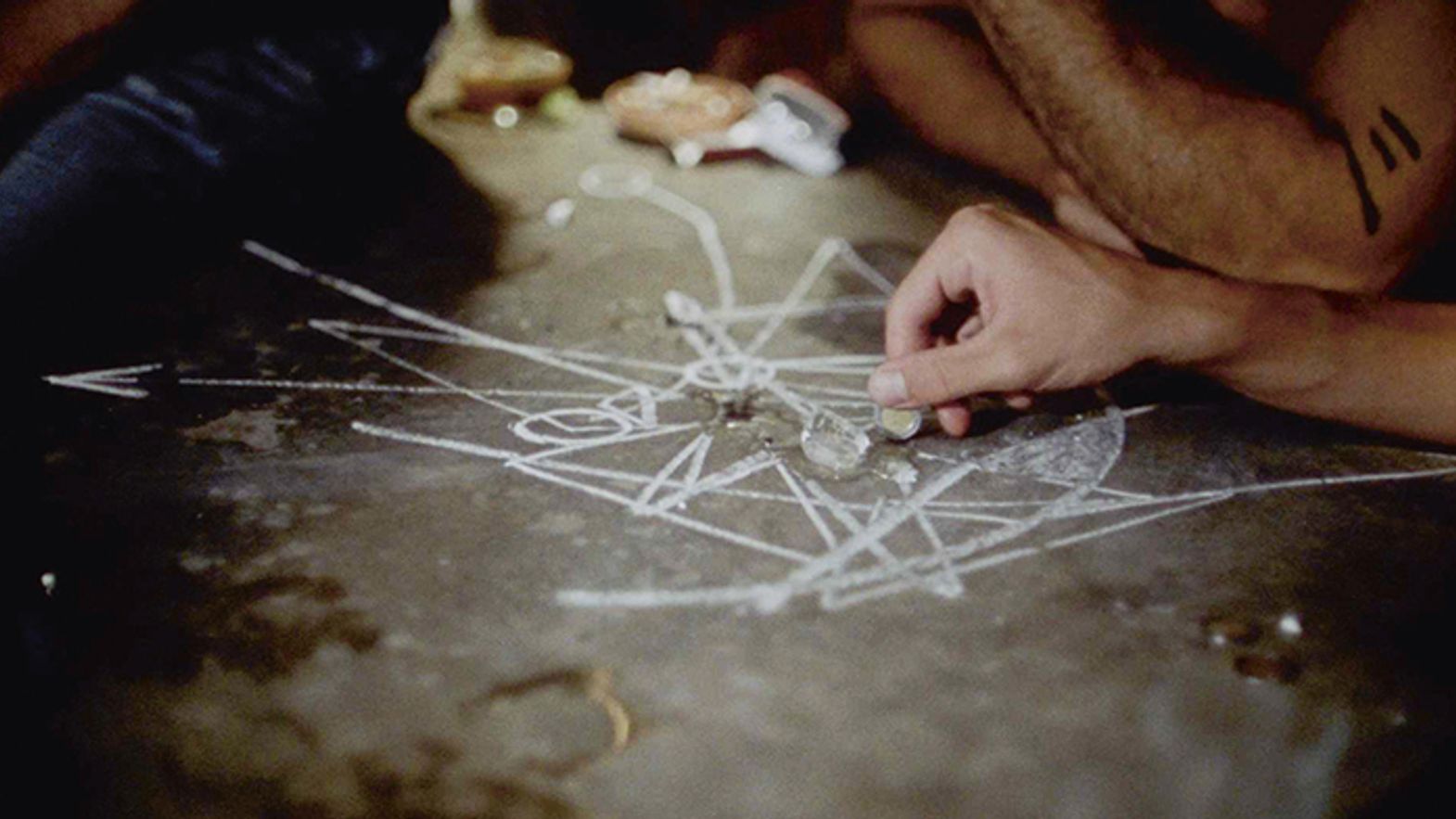 Myth has something in common with cinema – the power to shape rather than explain reality. Andrea Bussmann’s unique hybrid debut Fausto integrates the narrative and thematic influences of Goethe’s play Faust, in particular how the author perceives our relationship to nature. Fausto unfolds on a beach in Oaxaca, Mexico called Mermejita, the former hunting ground of pirates which locals claim is a liminal space between good and evil – as evidenced by tales of witchcraft, disappearing women, shapeshifting and contracts with the devil. The beach also has been overrun by foreigners with the capital to wrest control of tourism from Mexicans. The film’s narrator (Gabino Rodríguez) is in fact the place itself, speaking aloud its enchanted unconsciousness.

This omniscient narration operates in tension with stories told onscreen of, for example, buried treasure, that speak to the colonial past, as well as time, perception, and the alienated capitalist self. (This perception is not just human of nature, as numerous asides speak of animals and their at times supernatural powers.) Fausto exists at the border of the seen and unseen worlds, always shifting from one shadow to the other in perpetual metamorphosis. Bussmann places her film in an ongoing lineage, transforming and updating the myth of Faust to the 21st century – at times she even quotes directly from Goethe, but also from Christopher Marlowe and Gertrude Stein – powerfully engaging with contemporary issues. She has created an enigmatic film that is strange, adventurous and, at the same time, oddly comforting. Perhaps it’s Gabino.