A Program to Explore

All the events of L’Immagine e la parola 2019 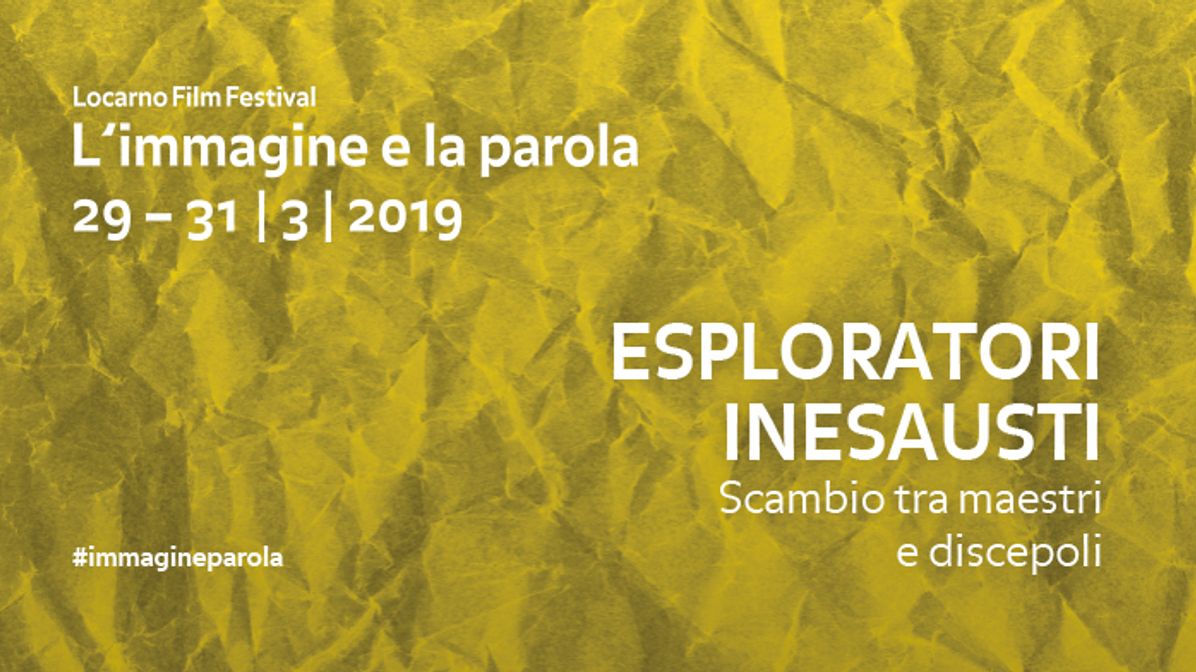 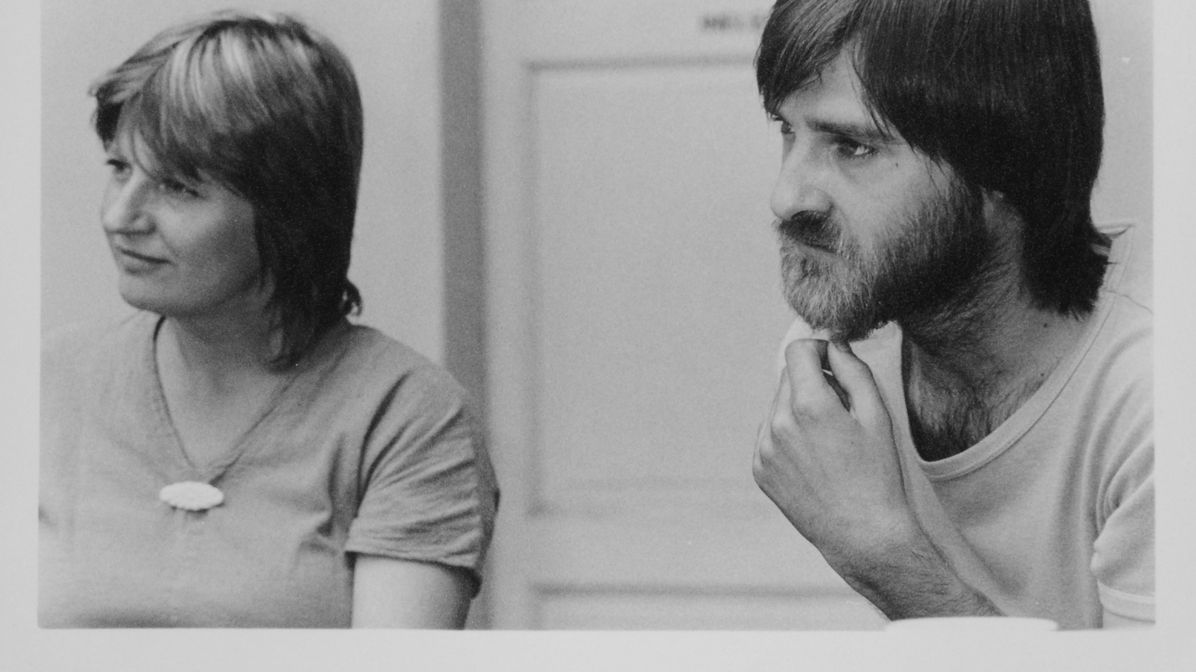 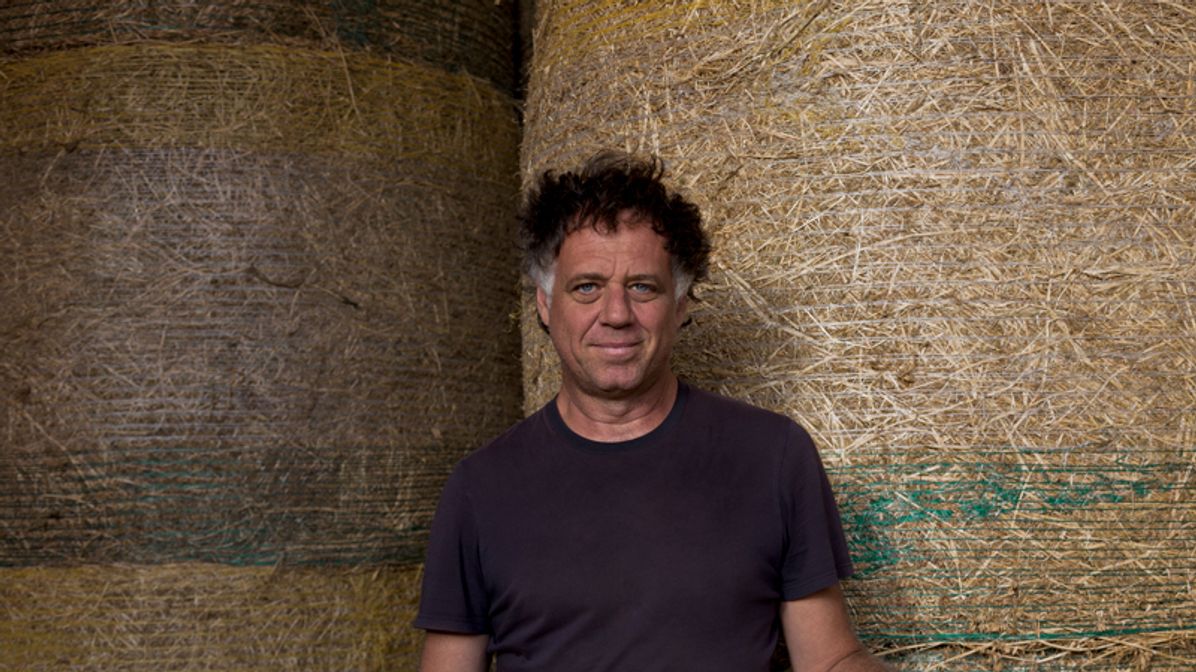 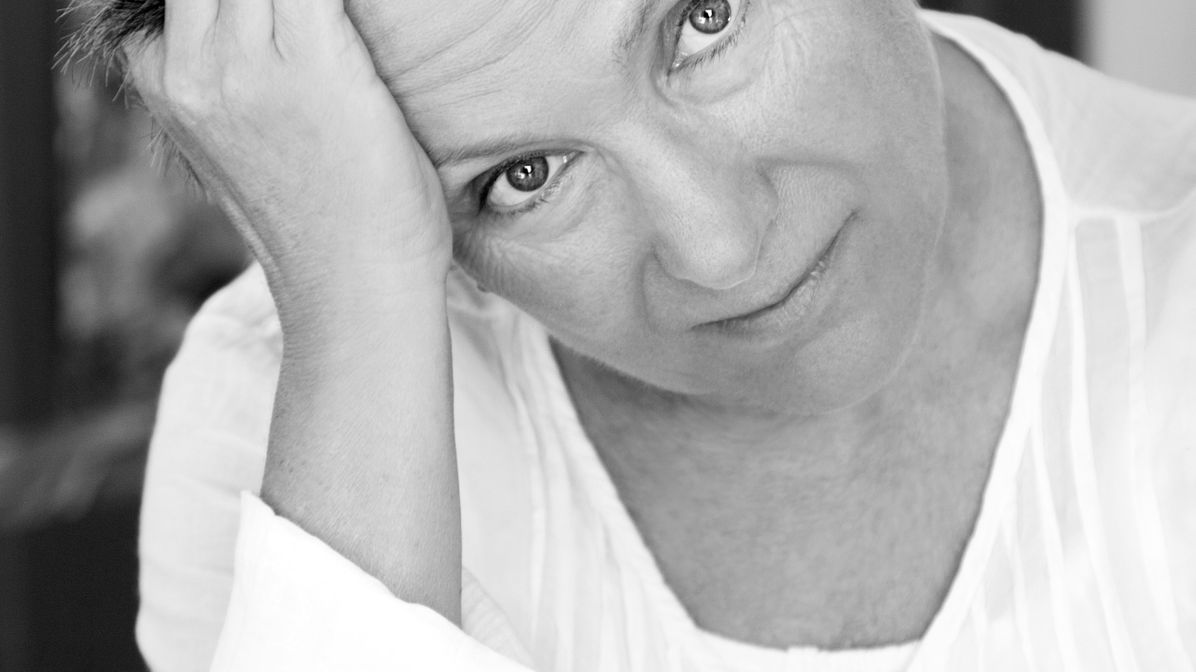 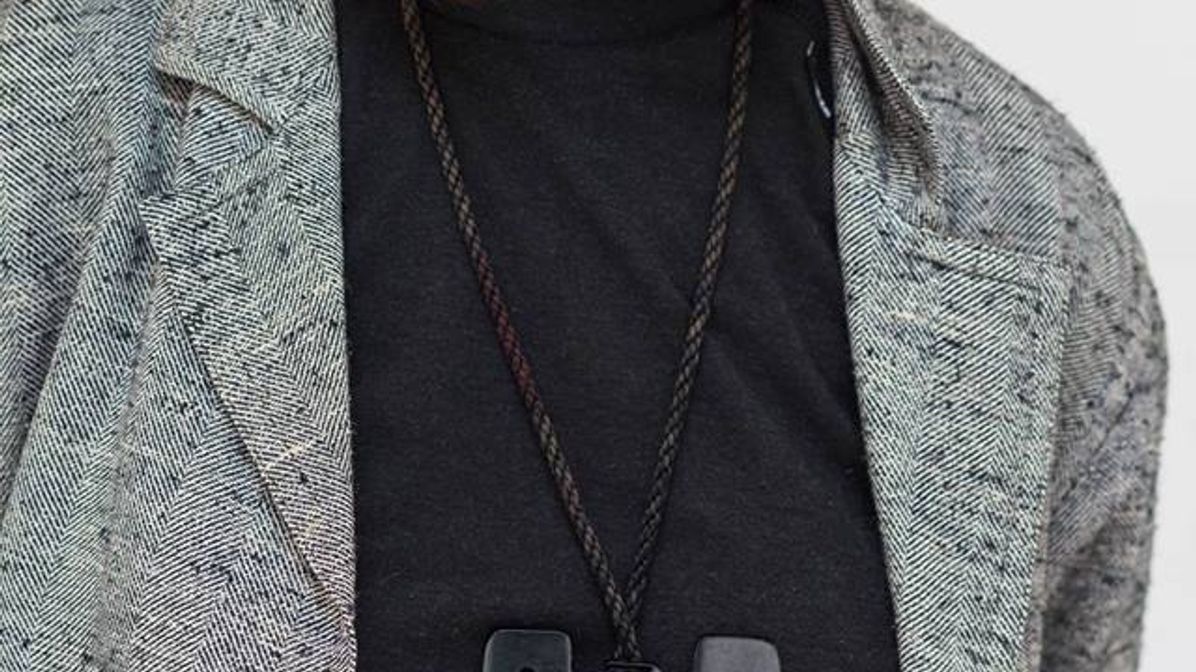 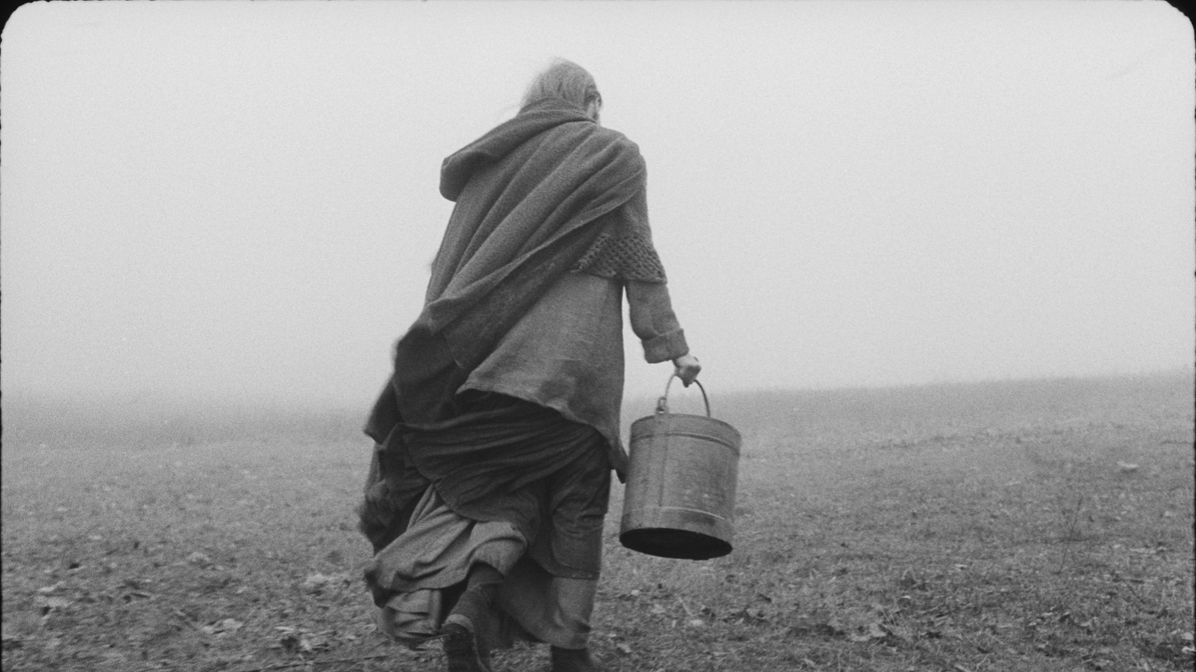 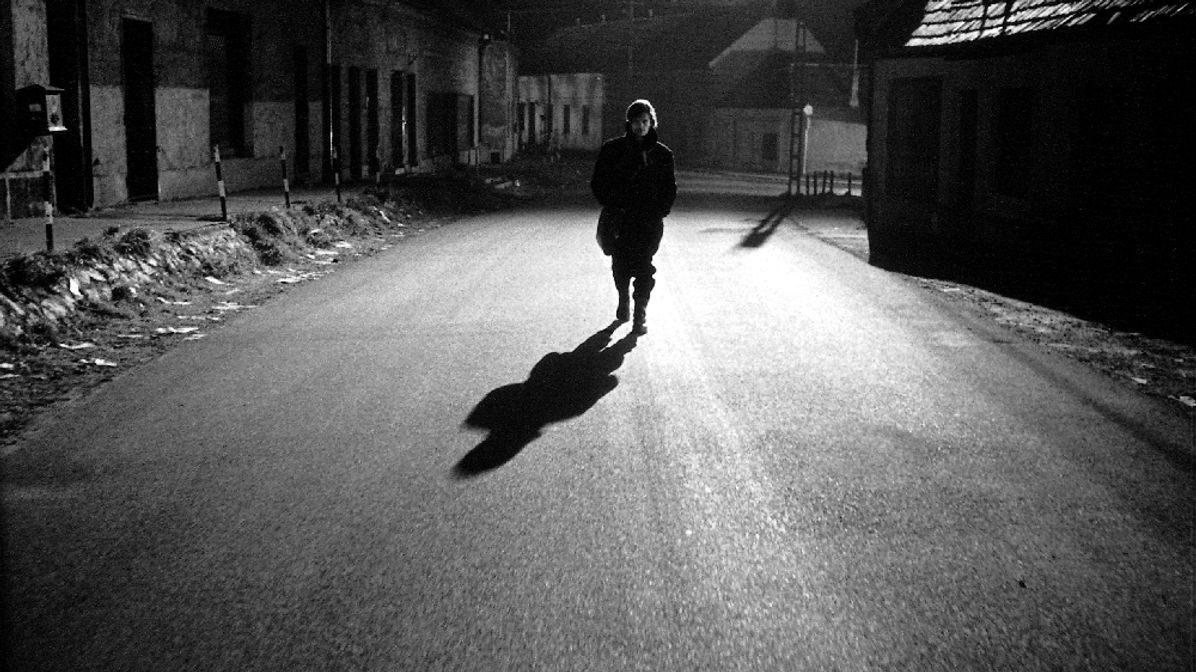 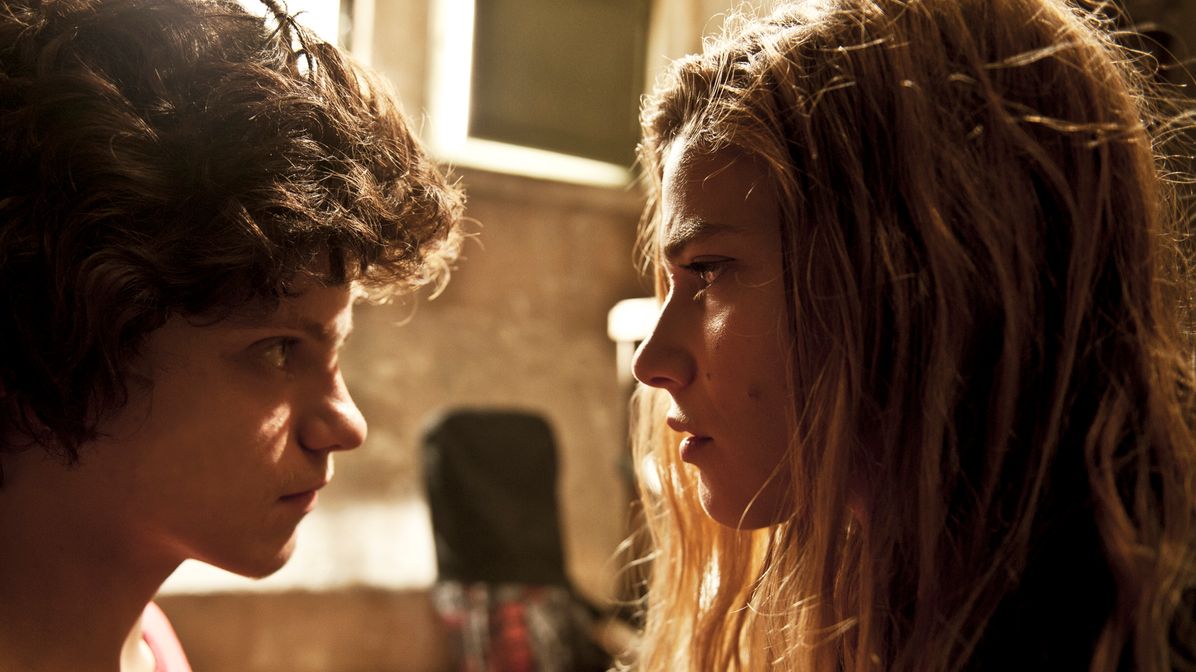 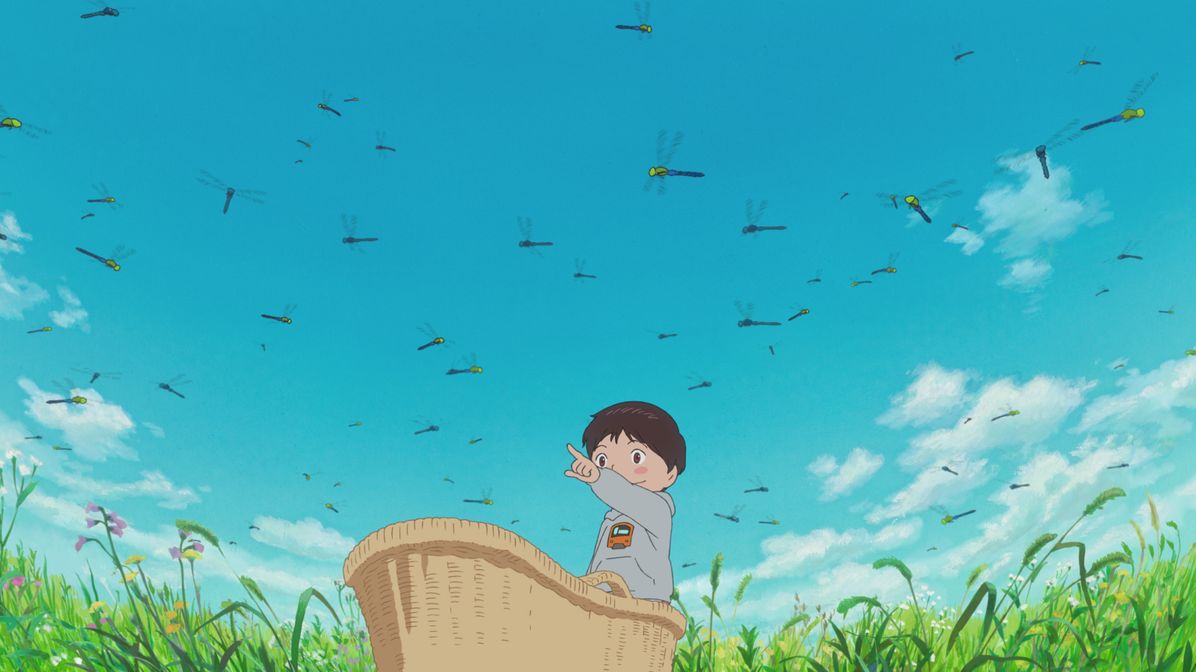 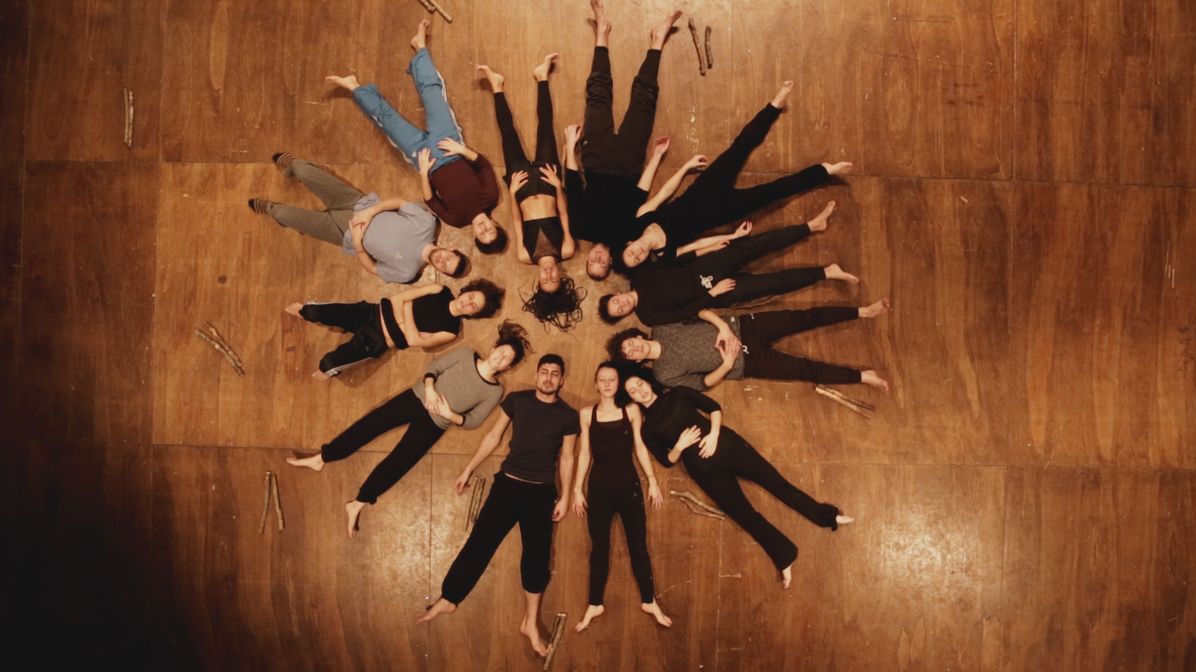 Béla, Jacopo, Bernardo, Mariangela, Paolo, Ana. Images and words. These are the three days of the seventh edition of L’Immagine e la parola, the spring event of the Locarno Film Festival. This year (March 29-31) it will celebrate tireless explorers, via a 72-hour exchange between disciples and masters.

At a time when fragile human relationships and distrust in the future dominate the social landscape, the Locarno Film Festival is focusing on the importance of cultural exchange, which has always taken place between different generations. The common ground between this year’s guests is the relationship between non-conforming masters and curious disciples.

The guest of honor, as we all know, is Béla Tarr, the Hungarian auteur who retired from filmmaking to become a teacher and who will start the three-day event by introducing The Werckmeister Harmonies (2000). The Friday screening will be just one of many appointments with Tarr, followed by a second screening (The Turin Horse, 2011), a Masterclass and, after the end of L’Immagine e la parola, a workshop (Mountains – Loneliness – Desire) during which he will shoot a film in the Locarno mountains alongside ten young filmmakers.

The tribute to Bernardo Bertolucci, a master and friend of the Locarno Film Festival who also received the Pardo d’Onore, will feature his unforgettable 2012 film Me and You, and the memories of Jacopo Quadri and Paolo Mereghetti. Quadri, the excellent editor of a few Bertolucci films – including Me and You – will be the star of the second Masterclass, on Saturday morning, while Mereghetti, chief film critic for Il Corriere della Sera, will present the latest edition of his Dizionario dei film that same afternoon, at the Biblioteca Cantonale di Locarno.

And then, after the images, there will be words. The words of Mariangela Gualtieri, who is another excellent guest of L’Immagine e la parola 2019. The poet, who co-founded the Valdoca theater company with Cesare Ronconi, will lend her voice to the section focusing on poetry, with a reading of extracts from Le giovani parole. Gualtieri will also return alongside the images of Ana Shametaj’s Gli indocili (produced by Jacopo Quadri): a poet, a director, twelve actors and the three months they all spent in a theater in the middle of the forest.

Click here for the full program, featuring all of the above and all other events of the seventh edition of L’Immagine e la parola.