The Festival Village Will Animate the Locarno Summer 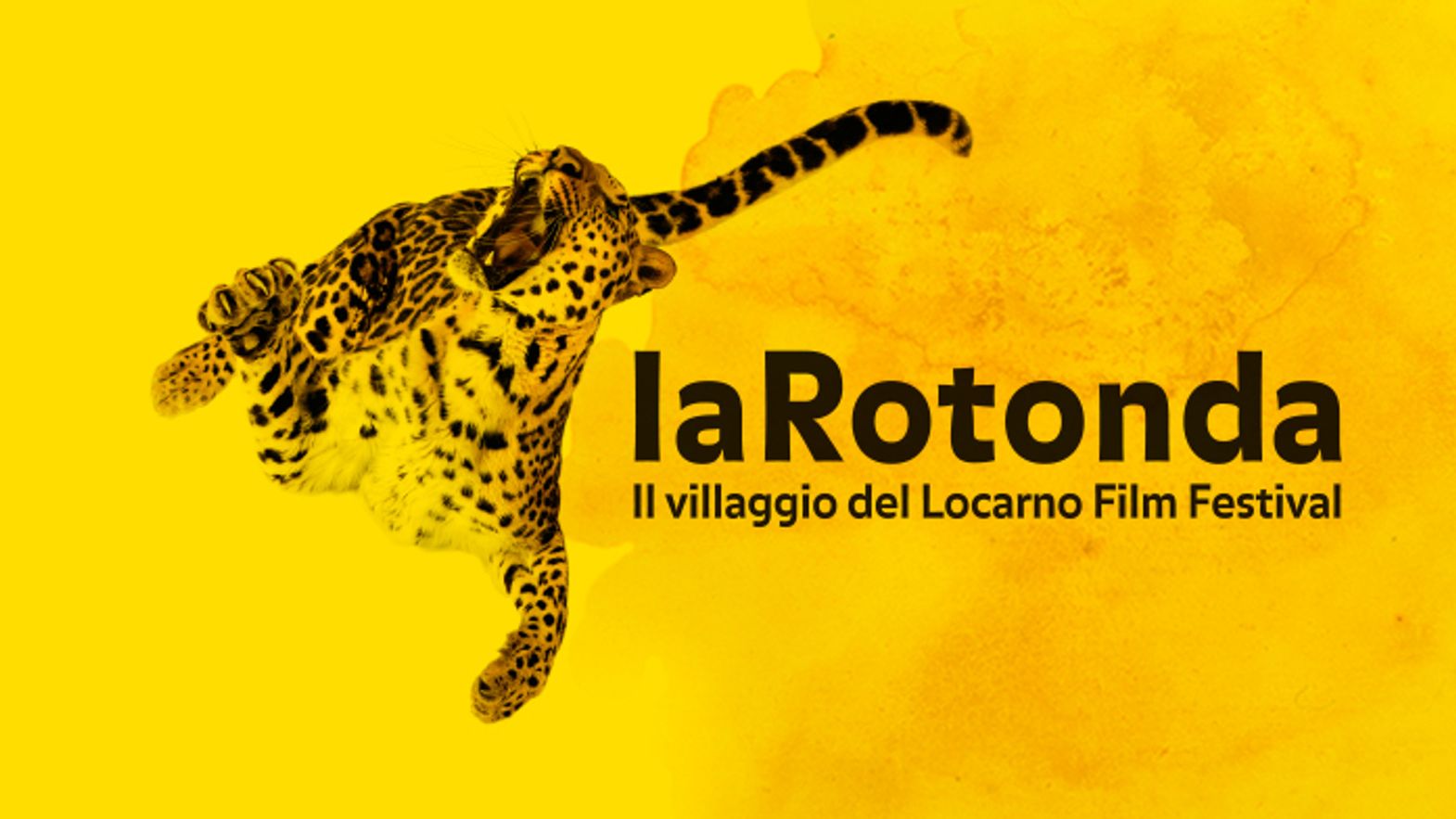 For the new edition, Locarno72, laRotonda is redesigning its circle. The Festival village will once again animate the Locarno summer, opening its doors from July 31 to August 17: eighteen nights with the unmissable entertainment of Rete Uno and Rete Tre, live concerts, DJ sets and a few additions.

While embracing its identity as part of the night life and a corner to visit in between screenings, laRotonda 2019 is aiming to surprise the audience of the Locarno Film Festival by widening it. In order to become the village for every Festival citizen, this edition will have a new family-oriented outlook and aim for the younger audience. With the support of its loyal partners, laRotonda will live in a revised, current, wide and welcoming space, which will be unveiled on July 31.

By hinging on the territory and counting on excellent local partners, the Festival village will come to life via its main pillars: musical entertainment, food trucks and a selection of exhibitors. All three embody the cosmopolitan peculiarity of the Festival. Once again, the journey will rely on travel buddies such as RSI's Rete Uno and Rete Tre, which have been a constant presence at laRotonda with live concerts and DJ sets.

Entry forms will be available on the Locarno Film Festival's official website starting April 23, with more information on how to sign up and become part of the Festival family.