For the third year running the Locarno Film Festival will have a starring role in California, June 13-16 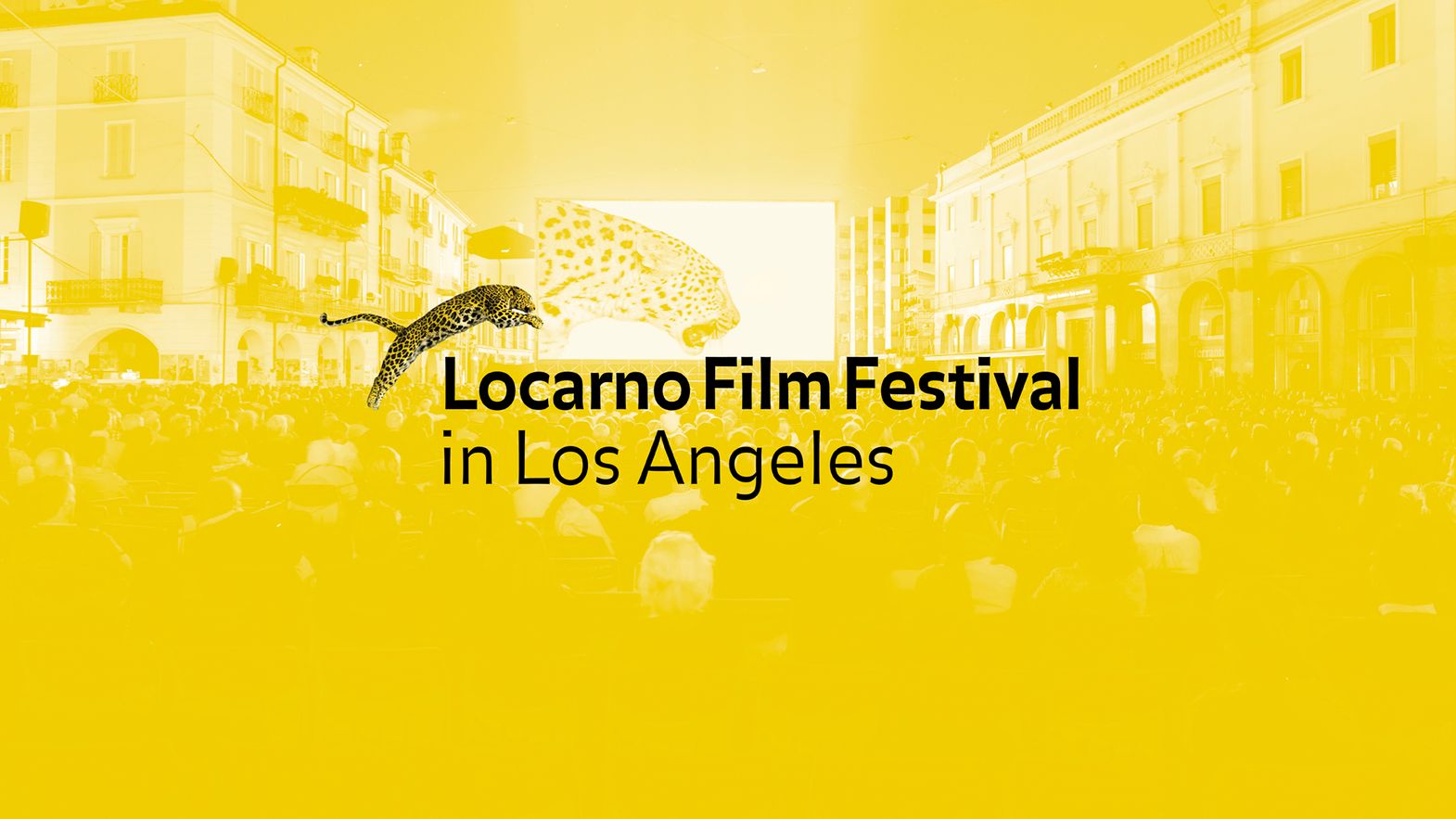 The third edition of Locarno in Los Angeles is ready for the dark theaters under the California sun. The line-up of the Swiss-American event, organized with the support of MUBI and the Swiss General Consulate in San Francisco, includes La Flor by Mariano Llinás, an "extralong-feature film" that pays homage to the history of cinema through six episodes inspired by the different forms of cinematic art; and CCoincoin and the Extra-Humans, the mini-series created by Bruno Dumont (which follows the series P'tit Quinquin), a grotesque and irresistible work, suspended from reality. Also in program: Sophia Antipolis by Virgil Vernier, which stages enchanting images of southern French nightmares between plastic surgery and right-wing militias, and Fausto by Andrea Bussmann (Special Mention at Locarno71), where characters from the Faust legend mingle with the inhabitants of the Oaxacan coast of Mexico.

Leo McCarey's The Awful Truth will open the 2019 Edition of Locarno in Los Angeles, on June 13th at LACMA, an evening in collaboration with UCLA Film & Television Archive. The following screenings will be held at the Laemmle Music Hall.

Lili Hinstin, Artistic Director of the Locarno Film Festival: "Los Angeles is the city of movies by definition and yet the most radical films do not always find an outlet there. Locarno in Los Angeles (LOLA) chooses to present the core of the cinephile soul of the Locarno Film Festival, its more radical side, and fills the gap in the acknowledged movie capital of the world."