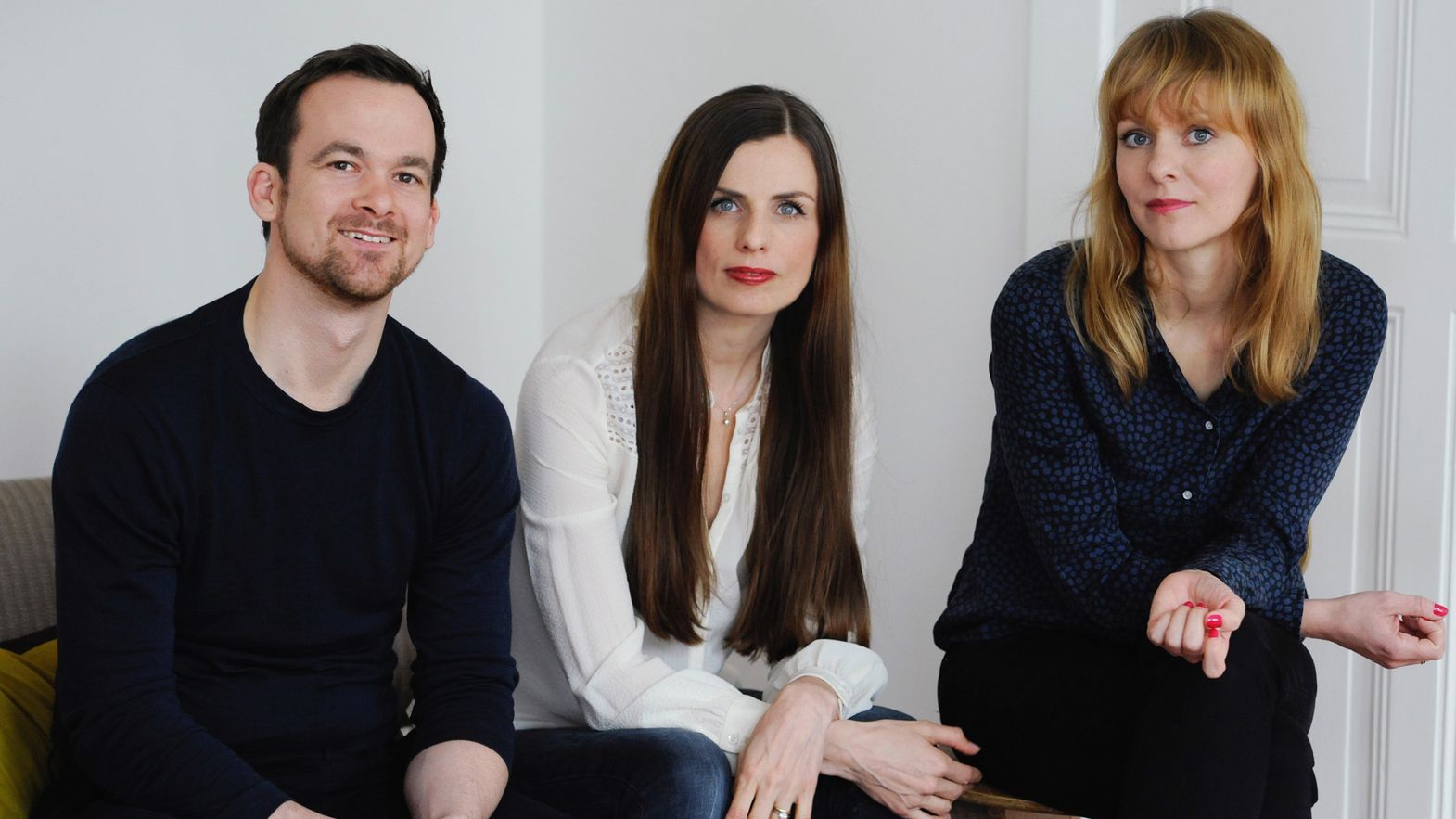 At Locarno72, for one night only, Jonas, Janine and Maren will all adopt Rezzonico as their last name. You might not remember Jonas Dornbach, Janine Jackowski and Maren Ade (as one seldom remembers the names of producers), but you most certainly do remember Toni Erdmann, one of the cinematic landmarks of 2016. That film was backed by Jonas, Janine and Maren, by their production company Komplizen Film, upon which the Locarno Film Festival has decided to bestow the Premio Raimondo Rezzonico 2019.

The award that recognizes the stars of international independent production will pay tribute to an entity that celebrates its twentieth birthday this year. Komplizen Film was born in 1999, via the intuition and passion of writer-producer-director Maren Ade and the peerless contribution of producer Janine Jackowski. Jonas Dornbach, also a German producer, joined the team in 2010.

The production company began to make a name for itself in 2002 with Karma Cowboy, whose director Sonja Heiss also partnered with them on Hotel Very Welcome (2007) and Hedi Schneider Is Stuck (2015), and in 2003 with Maren Ade’s own The Forest for the Trees. Komplizen Film also produced her second feature, Everyone Else, which won the Grand Jury Prize and the Silver Bear for Best Actress (Birgit Minichmayr) at the 2009 Berlinale. The film was subsequently distributed in eighteen countries, and was nominated for three German Film Awards.

2016 was the year of Toni Erdmann, Maren Ade’s third feature, which transformed Komplizen Film into a major international player. After winning the FIPRESCI Prize in Cannes and five European Film Awards (Best Film, Director, Actor, Actress and Screenplay), Toni Erdmann went on to be nominated in the Foreign Language Film category at the Golden Globes, Césars, BAFTAs, Goyas and the Academy Awards.

In addition to conquering the world stage, Komplizen Film also continues to support young filmmaking talents. These include the German director Ulrich Köhler, who won the Silver Bear for Sleeping Sickness (2011); the Portuguese filmmaker Miguel Gomes, who received the FIPRESCI Prize and the Alfred Bauer Award at the 2012 Berlinale for Tabu; the German director Valeska Grisebach, who took the 70th Cannes Film Festival by storm with her feature Western (2017), which screened in the Un Certain Regard section and went on to win the bronze German Film Award; the Chilean writer-director Sebastián Lelio, who won the Best Foreign Language Film Oscar for A Fantastic Woman (2017). Komplizen Film also produced the Netflix series Skylines, set in Frankfurt and Berlin, as well as the autobiographical Israeli film Synonyms (2019) by Nadav Lapid, which won the Golden Bear at the 69th Berlinale. Lapid also won the Premio speciale della giuria in at the Locarno Film Festival for Policeman (2011). Most recently, Komplizen Film was part of the line-up of the 72nd Cannes Film Festival with The Whistlers, written and directed by Romanian filmmaker Corneliu Porumboiu.

Lili Hinstin, Artistic Director of the Locarno Film Festival: «I’m delighted to be giving the “Raimondo Rezzonico” Best Independent Producer Award to Komplizen Film. Partly because behind Komplizen Film there is not just one individual but a collective, and in that sense, they were precursors of what has become an established trend among young producers. Also, this is a production company born out of the Utopian desire of youth: celebrating its twentieth birthday this year, it shows that Utopias can come true – provided they avoid too much conformity. Lastly, because Komplizen Film has taken under its wing some of the boldest and most original contemporary directors, from Miguel Gomes to Corneliu Porumboiu, Valeska Grisebach and Ulrich Kölher, making it a production house very close to the spirit and history of the Locarno Film Festival.»

Maren Ade, Janine Jackowski and Jonas Dornbach will receive the Premio Raimondo Rezzonico in Piazza Grande on Thursday, August 8. Screenings of select films they’ve produced will accompany the tribute. Additionally, the Festival audience will be able to partake in a conversation with the award recipients at Spazio Cinema on Friday, August 9.

The Premio Raimondo Rezzonico, offered by the city of Minusio, was established in 2002 as a tribute to the man who presided over the Festival from 1981 to 1999. Previous honorees include Ruth Waldburger, Christine Vachon, Mike Medavoy, Office Kitano, David Linde, Michel Merkt and Ted Hope.