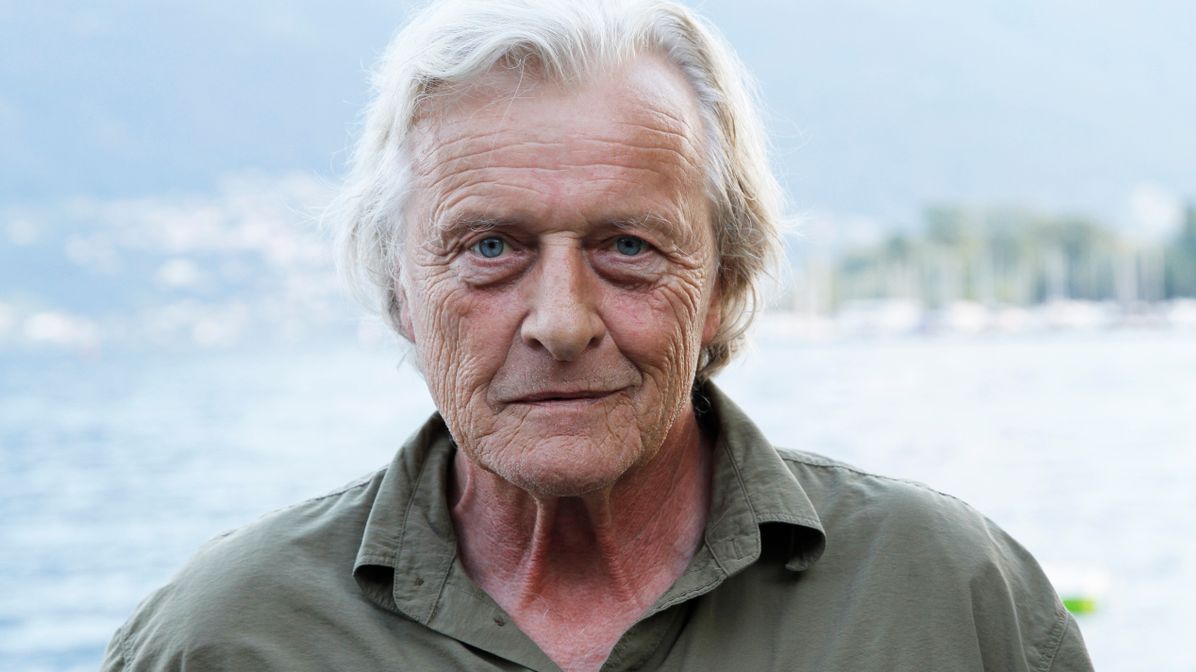 One of the most famous monologues in film history has joined the intimacy of silence. Six days ago, Rutger Hauer, the backlit profile of science fiction, the voice of a future as dark as night, passed away. It was hard to be much else after having been Roy Batty, facing off against Harrison Ford's Deckard on the edge of corrupted humanity.

As cold as the lighting in Blade Runner, Hauer's eyes had the forcefulness of truth, like the simple ones he told a soaking wet PardoLive at a bar table in Locarno. It was 2014, he was the jury president for Pardi di domani and didn't want to do yet another interview Why not do it on a Harley? After all, he had already told us that rain was the ideal backdrop for his stories and truth back in 1982. That's when, in a fictional 2019, in a scene that gets more real than reality itself, he said "Time to die". And painful though it may be, he was right.