Lorenzo and the Magnificent 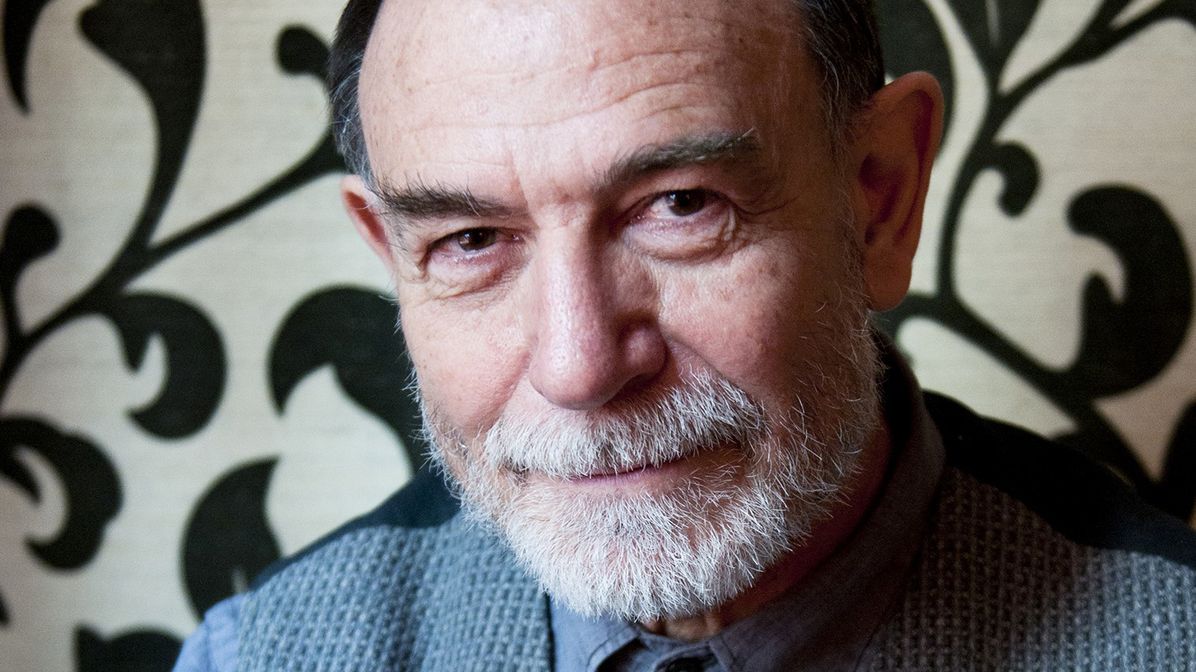 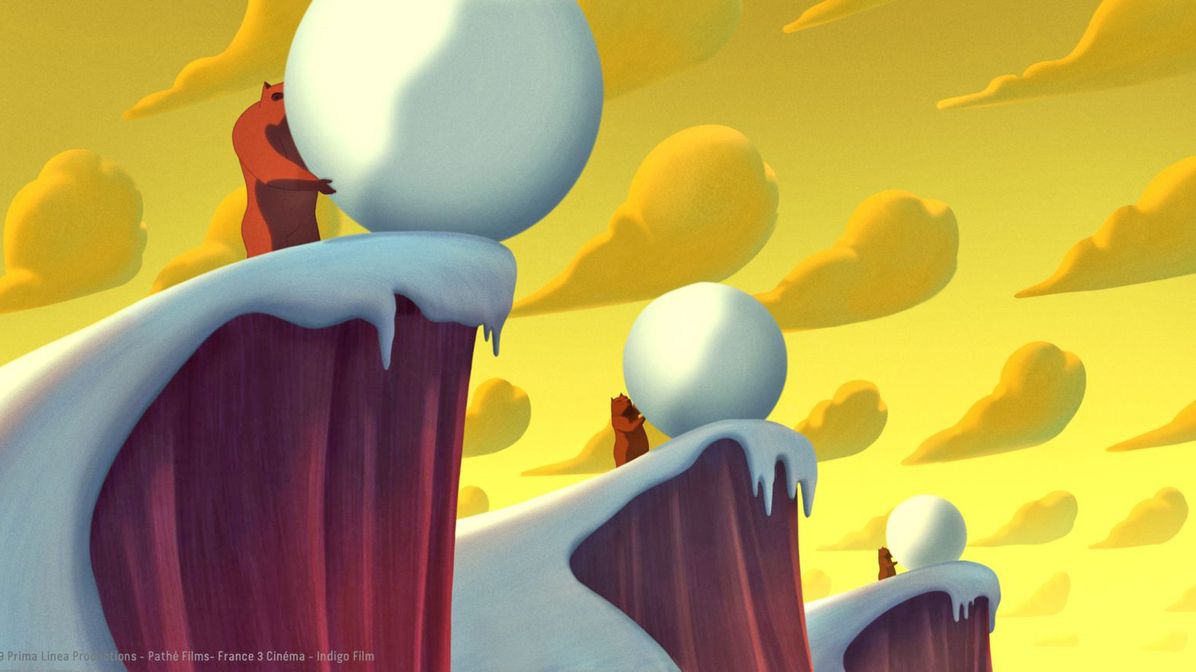 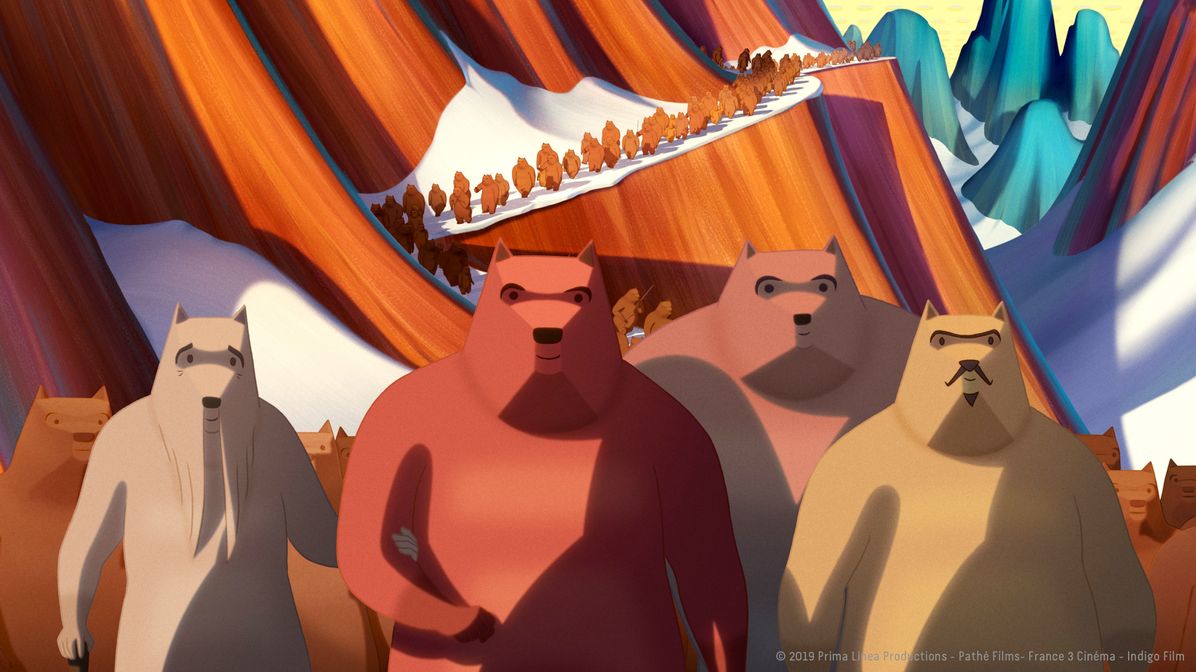 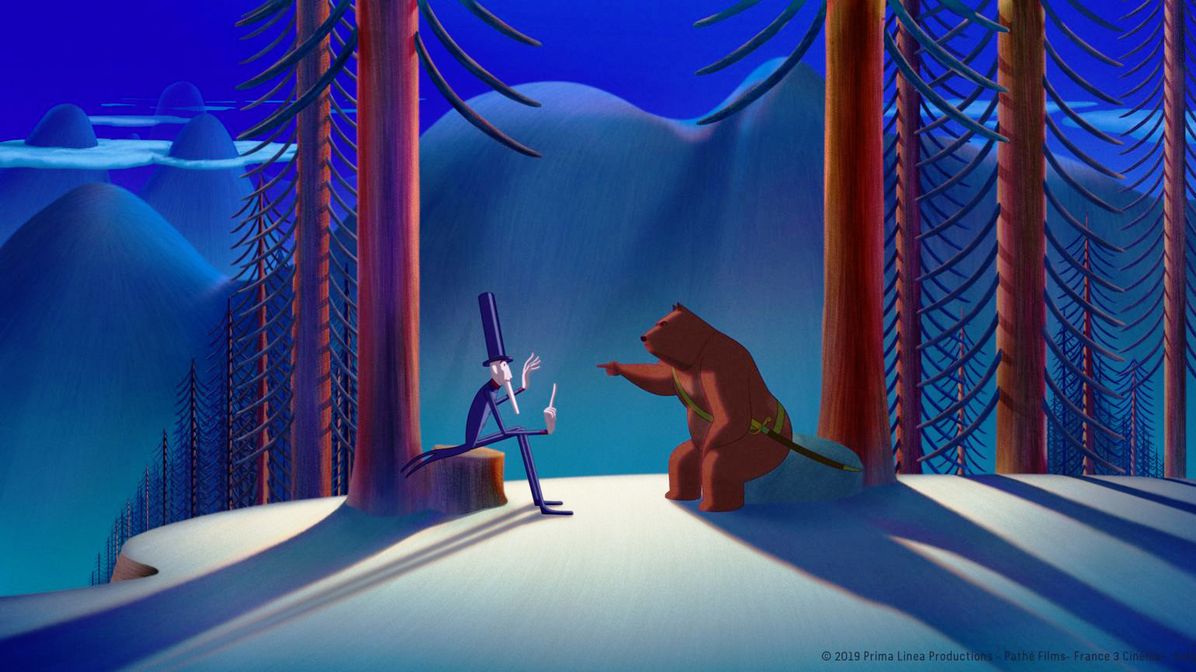 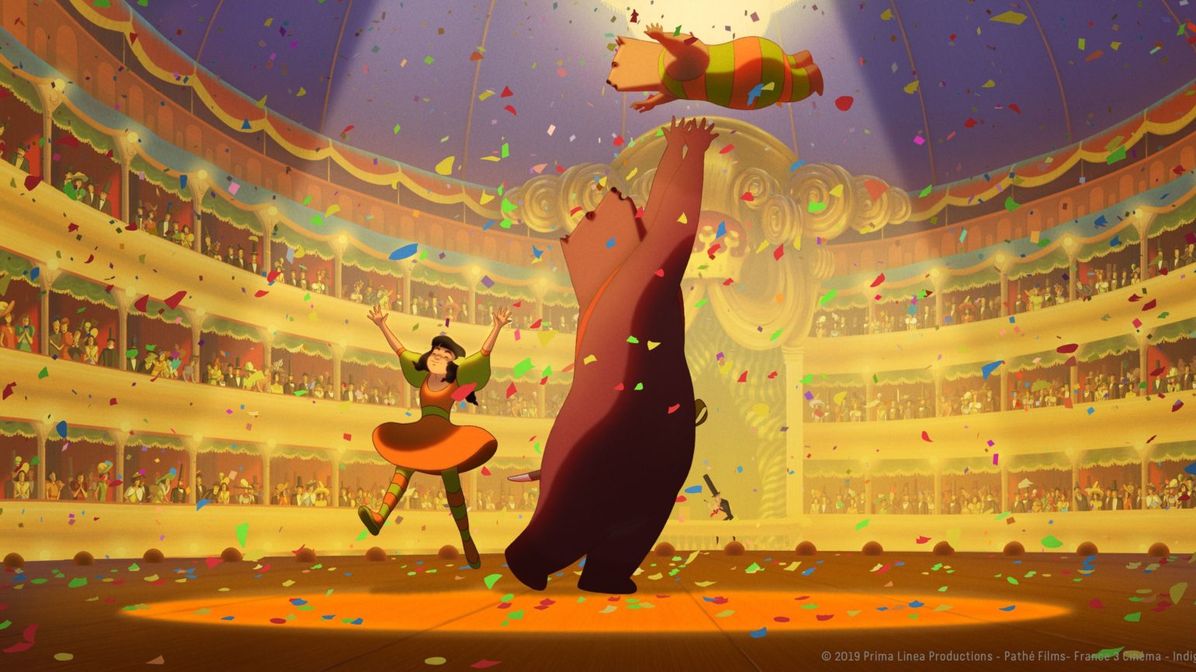 How do you go from a 24x33-centimeter sheet to a 26x14meter screen? How do you fill a 364 square meter piece of paper? Proposing that question to Lorenzo Mattotti triggers a tight, yet sweet dance between the slow strokes of an illustration and the more decisive movements of a sequence. A master of colors, cartoonist and illustrator, Mattotti will invade Piazza Grande and the FEVI on August 4, escorted by bears, for the first great Locarno72 night. It will be a Prefestival set between rocky peaks, endless trees and tamed avalanches. It will be a Prefestival spent in the company of The Bears’ Famous Invasion, offered to the audience by Swiss Life. The project was born on Dino Buzzati’s pages, evolved with Mattotti’s pencils and experienced through the voice of Andrea Camilleri, as the wonderful elderly bear. “At first, having to deal with a text as sacred as Buzzati’s, I was terribly frightened”, says the illustrator and filmmaker. “Almerina, his widow, had put her trust in me, I was fully committed to the responsibility and wanted to be absolutely faithful to the book. Then, step by step, I realized it was going to be a dialogue between me and him; it had to be a work with a life of its own, that one could see without having read the source material. That’s when I accepted to compromise with myself and with the story, to enrich and resolve it. Some plot threads in the book didn’t work, they didn’t satisfy some of the logic a film needs. Therefore, with some brilliant ideas from the screenwriters, Jean-Luc Fromental and Thomas Bidegain, we were able to set the film free.”

What could not be removed that was in the book?
“The storytelling joy, the narrator going in and out all the time, his relationship with the audience, the revolutions and variations of the story.”

The book also contains illustrations by Buzzati. And that’s Mattotti’s field…
“I think his images needed to be unveiled, set free, brought to the children. They provided further inspiration, with the oversized stairs and the huge spaces with tiny inhabitants. A lot of the details are his, like the clouds cutting through the mountains, the very tall trees… Everything that could be his graphic idea and I could steal, I stole, and created the spectacle around it. At one point, Davide Viganò, showed me some unseen Buzzati drawings, and I must say they were very ‘Mattottiesque’ (smiles). It was a pleasant surprise, and we had engaged in the right kind of dialogue".

What does animation add or subtract from illustration?
“That is a crucial question, the two worlds contradict one another. I’ve always felt like the moving image robs the illustration of its mystery. The fixed image has enormous power, it can house the projection of the reader’s entire outlook. Movement opens the curtain and unveils the mystery. Why be a director then, you might ask. Because that gives movement and opens up the space.”

It’s a big deal, to give up the mystery.
“I had to let go of something I care for very much. But the truth is, all I had to do was create another kind of mystery. Fixed images have their charm and power, so you have to detach yourself from that and treat it like a story, like camera movement, like storytelling. The storytelling of movement becomes a question of space, of characters moving, of depth of field, of lighting variations. It becomes cinema! I kept telling my team to take advantage of the big screen. The possibility had to be explored as much as possible, working on one keyword they heard me repeat all the time: depth. We had an opportunity to go beyond the horizon.”

You do however, entrust the final mystery to the audience.
“During production, we were dead set on a completely different ending, but I kept this one in the back of my head, and two months before we were finished we realized we had to let go of the version we’d been working on. Why explain so much? The film is already about an unhappy reality, with bears on one side and humans on the other. Maybe there is another reality. We wanted to leave a possibility, for our imagination.”

And the imagination of 8000 people in Piazza Grande.
“When they told me the film was going to play there I was ecstatic. I think it’s the result I was hoping for, and it will be very exciting. Speaking of depth, I will observe it in the Piazza, in all those people, and I will shiver a bit. I hope the film can fend for itself.”

Will you direct again?
“When I was making the film, I thought it would make for a good TV series, but I don’t think so. This work, which probably planted its seeds in me when I worked on Enzo d’Alò’s Pinocchio, albeit without any production input, took a lot out of me. It’s 80 minutes that require 5-6 years of one’s life, so I don’t know if I will be lucky or even insane enough to make another film. But you never know, a key trait of creators is carelessness.”

Here are the tickets for the evening, offered at a special price.

Lorenzo Mattotti will meet the public on Sunday, August 4 at 6:00 p.m. at the RSI Spot in Rotonda.