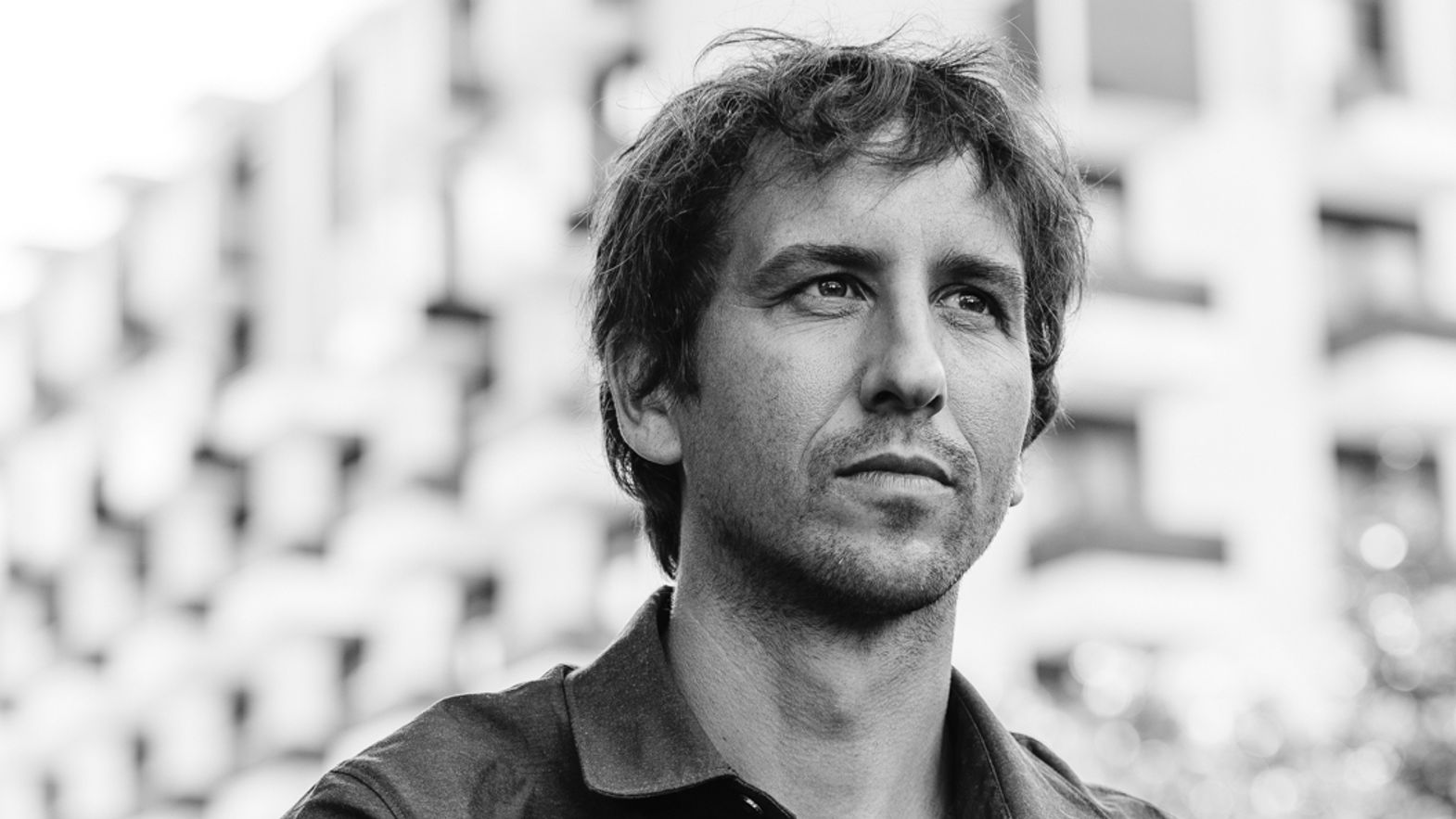 How did you approach Lise’s guilt or innocence?

What interested me was telling this story from the point of view of other people, instead of the young girl’s; I wanted to put myself, and the viewer, in front of the mystery that this teenage girl represents. I told the actress from the very beginning, “I don’t know if she’s guilty, you decide, I don’t want to know.” She lived with that secret, which wa hers alone. And even if she had told me, I don’t know if I would have believed her.

The opening shot has a very different perspective compared to other scenes in the film. It’s very distant.

It’s the only scene before Lise is accused. When that scene happens, the family is living in harmony; the scene opens towards the infinite; the sea, and the sky. The characters will then live as though they were prisoners of a devastating situation. The opening image is therefore a sort of paradise that is lost when the balance shifts.

The very dry direction and the sets emphasize several straight and parallel lines: the house, which is very contemporary; the courtroom, where the desk lines run perpendicular to the “cage” where the young girl is locked up.

The trial is a sort of straightjacket that imprisons each character. Even the family struggles to stay united during this ordeal. I wanted the framing and sets to reflect that. I also wanted to tell a contemporary story, so I chose to shoot it in Nantes, in this courthouse designed by Jean Nouvel. I wanted to get away from the TV imagery of courthouses, with the gold and imposing furniture. I really like the sparseness of the Nantes courthouse, with its monochrome backgrounds and straight lines. It’s both very simple and very brutal; you’re immediately facing the characters.

Beyond that story, the film also deals, directly and subtly, with complex intergenerational relationships.

Yes, I’m a young parent myself, and I worry about the next generation slipping through my fingers. At the same time, you have to let it slip. It’s an act of love, even, because our children do not belong to us. This murder case is like a mirror, growing out of these generational differences, and the trial multiplies certain questions by ten. How does one generation understand the next, do we really know our own children? In the film, the defense lawyer sort of represents the grandmother who, ultimately, has the most peaceful relationship with this story and the moral questions it raises