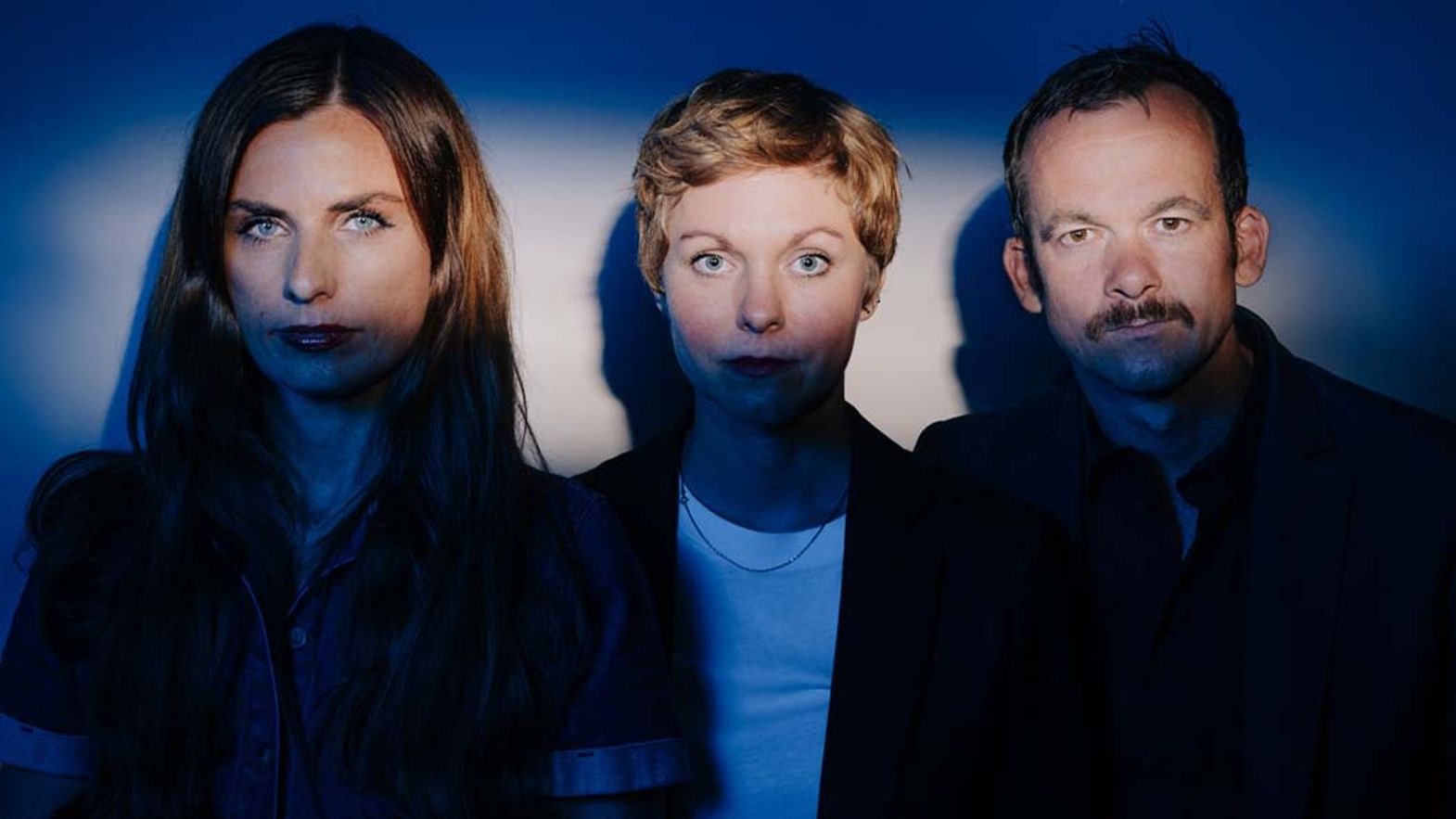 Your production company has defied convention and made independent film history while bringing new directors to the fore. How did you manage to strike the right balance to achieve so much?

We have no standard recipe on how to start a project. Mainly, we follow our intuition. We’ve always wanted to make quality films that are innovative and daring, and to work with good directors and co-producers that are passionate about their projects and share the same cinematic visions. Mutual trust is very important too. Our first thought is not about how to present a film but about what we would like to see. Filmmaking is exhausting, it can consume all your energy, but it can also be very rewarding if you have found the right partners. And we have had a lot of luck with that from the start.

In a film industry that is constantly changing, in terms of production, distribution and consumption, what guidelines should independent filmmaking follow if it is to carve out the space and visibility it deserves?

We like to believe that a film can speak for itself. In many cases, if you make a good film, it’s going to be noticed, and film festivals are important partners for that. But of course that’s not always enough. Festivals can only reach a certain audience and even there, a film needs to work on another level as well, be it a current social discourse or an issue of global relevance – it needs some added value. When we are a minority partner in a co-production, it means that these films and directors get to be seen in Germany. And, on the other hand, our majority productions also get to be seen by a wider audience through the co-production partners. So, an international network of partners helps. And, of course, connecting with global sales and local distributors. Last but not least, a certain marketing budget is necessary to create visibility and here the need for financial support is higher than a few years ago, because now cinema has to compete with streaming services for the audience’s attention.

Against a background of platforms that are significantly widening the range of possibilities for finding and choosing films, are the chances of being seen for “little” indie players becoming better or worse?

It’s a really difficult time for arthouse films. There is a high demand for stories but it’s getting harder to convince people to go to the cinema. There is such an oversupply of “content” that we need to find ways to create brands that the audience can trust. We think good curation is the key here. This can be through a festival or a local cinema or even a streaming service that creates carefully selected programs.

For cinema as a whole, and for independent cinema in particular, do movie theaters still have a pivotal role? Or could they to some extent be sacrificed for innovation?

We love cinema. It’s not the same to watch a film at home alone.  With Toni Erdmann (2016), for example, we realized how much a film can change when being screened in a cinema. The fuller the cinema the more the film’s funny and dramatic moments could unfold. To watch something in the dark together with strangers as an emotional form of social interaction is something that can’t be replaced. But we also see that it’s all the more important here how cinemas are programed. And how they interact with local audiences and engage with people in their neighborhood.

What are the criteria that guide you in choosing which projects by young filmmakers to back? Is the screenplay always the basic starting point?

We’ve always been a directors-driven company, so for us it’s just as much about the script as it is about the director’s vision to make it come alive.

After its success at the European Film Awards, favorable notice at Cannes and an Oscar nomination, has the 2016 movie revelation Toni Erdmann been a life-changing event for Komplizen?

Yes, the success of Toni Erdmann definitely opened a lot of doors for us. At the same time, how we work hasn’t really changed since. We’re still a comparatively small team working in the same office and we’re happy like that.

Alongside the works of Maren Ade, many of the films you produced have become cult titles for cinephiles: from Tabu (2012), by Portuguese director Miguel Gomes, to Western (2017), by the German filmmaker Valeska Grisebach, to the autobiographical Synonyms (2019) from Israeli writer and director Nadav Lapid. These films all garnered major awards at big film festivals. From that perspective, does the showcase effect of festival participation continue to be important for these kind of films?

Festivals are and remain an essential part of the arthouse market. It’s here that films are discovered by critics, global distributors and representatives and then travel onwards to find their audience. Otherwise, only films with a very large P&A budget can achieve this.

One thing that stands out in your filmography is your involvement in TV series, notably Skylines (2019), made for Netflix and set in Frankfurt and Berlin. What interests you most about producing a series ?

It’s exciting that the competition with streaming services has created a great interest in innovative storytelling among all free and pay-TV broadcasters. Series that come with a big budget and the courage to risk something didn't exist before. The new players on the market also redefine the rules, from a miniseries with ten-minute episodes to all kinds of format and lengths. This kind of freedom is interesting for us and the directors we work with. As we all know we have a soft spot for longer narrative forms, so for us it’s a natural process to explore serials in the future.

Another interesting aspect is the network of international co-productions that you have managed to set up. They range from A Fantastic Woman (2017) by the Chilean director Sebastián Lelio, which won the Oscar for Best Foreign Language Film in 2018, to The Whistlers by the Romanian Corneliu Porumboiu, presented at this year’s Cannes Film Festival. When it comes to quality, do you have any particular brief in terms of geographical and cultural preferences?

Not really, we want to work with exciting filmmakers from all over the world. Almost every film we make is a co-production, be it in a major or minor way. These cooperations are financially and creatively the future for innovative and independent filmmakers worldwide.