Piazza Grande - Once Upon a Time... in Hollywood 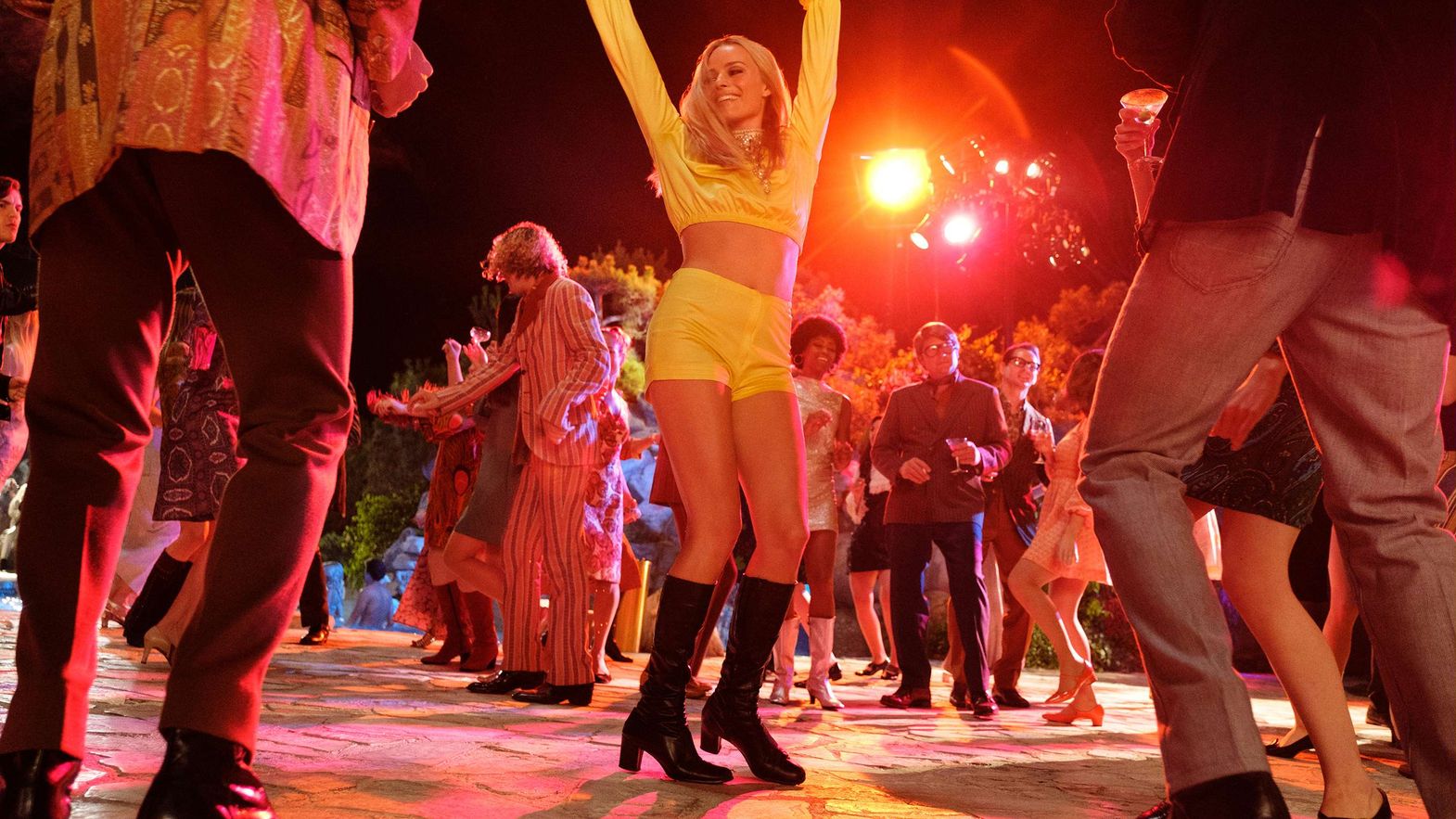 Did Hollywood change since you arrived?

It’s different today: actors and actresses directing their own stuff, starting production companies like I did. Artists are taking Hollywood into their hands and molding it the way they want to see it.

How about working with Quentin Tarantino?

It was the best fun ever. He said at the very start: “You will never have more fun on another set than you do on mine…” How can it not be fun? No one can make movies like that anymore.

Which was the key to approach the Sharon Tate character?

I have a similar prep process for every character whether it’s real or not. It’s obviously a little bit tailored if it’s a real life character. In the case of Sharon, to me she was embodying the most wonderful parts of the ‘60: I wanted to show the best parts of myself to honor Sharon’s memory.