Talking about the future 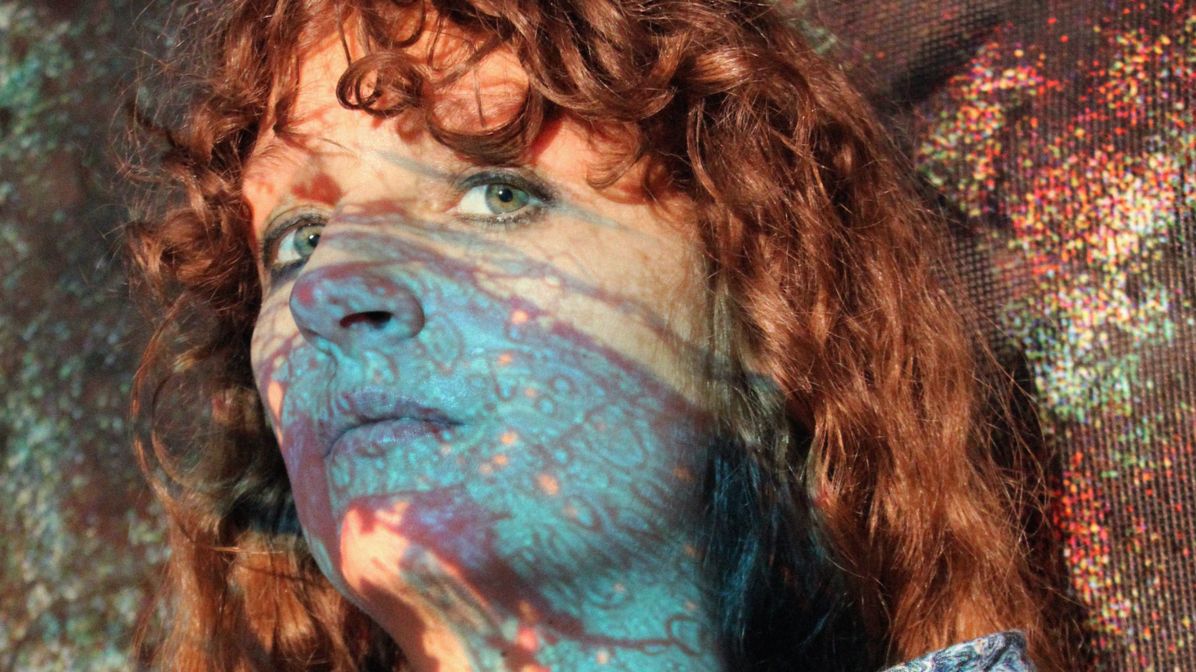 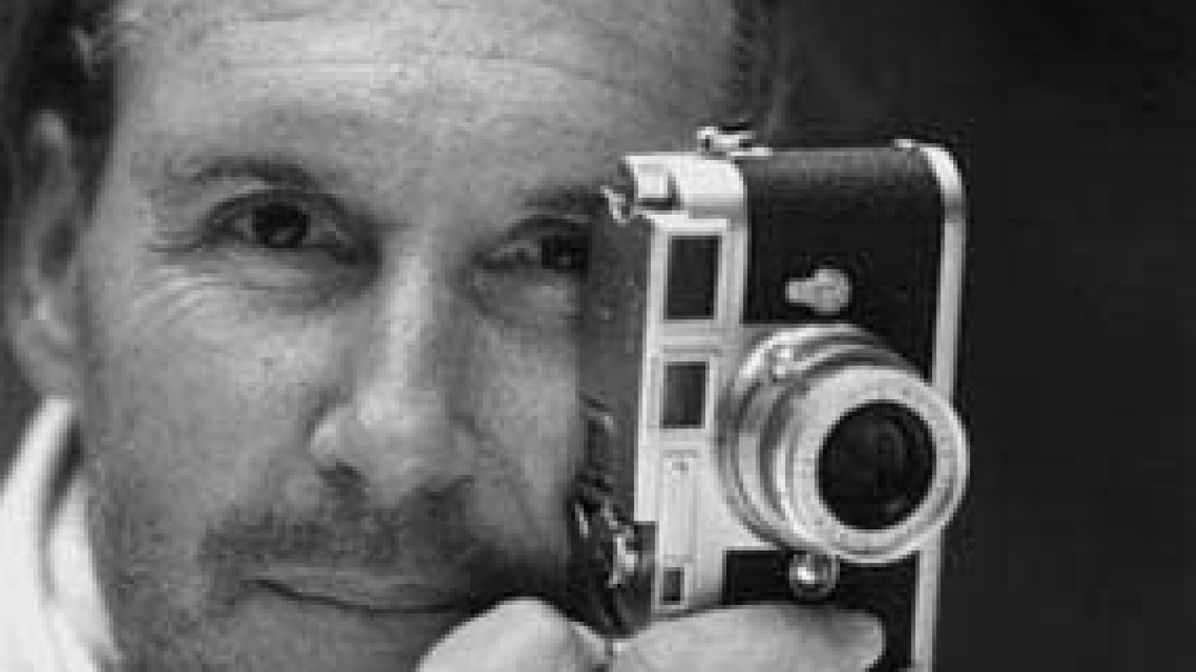 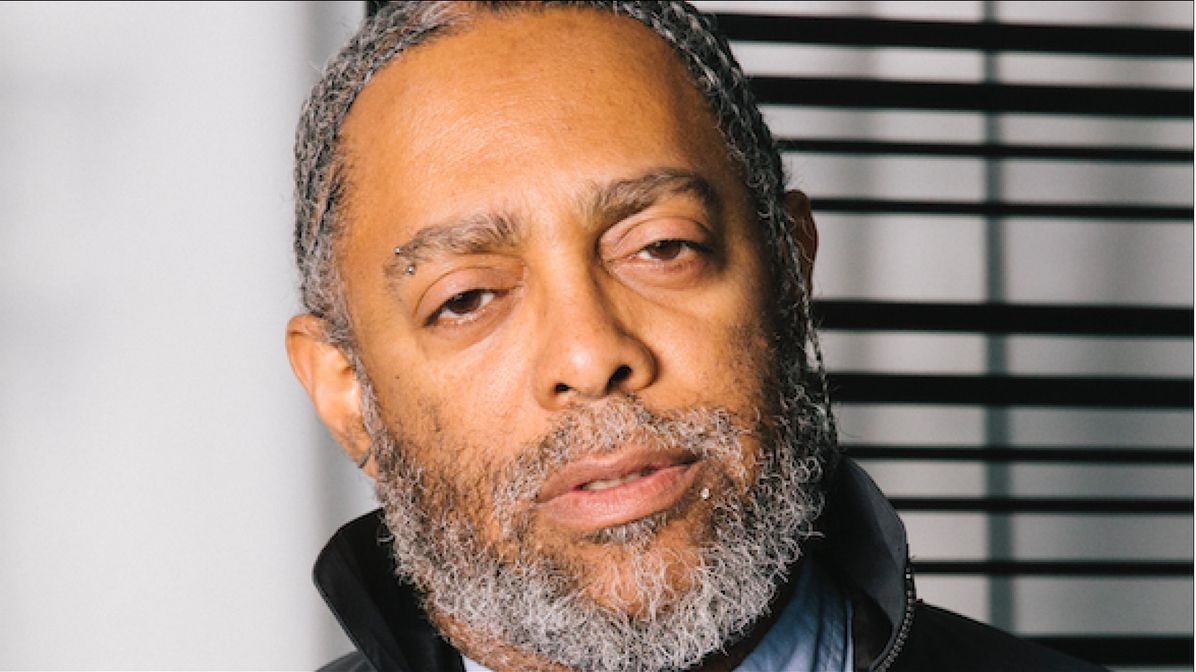 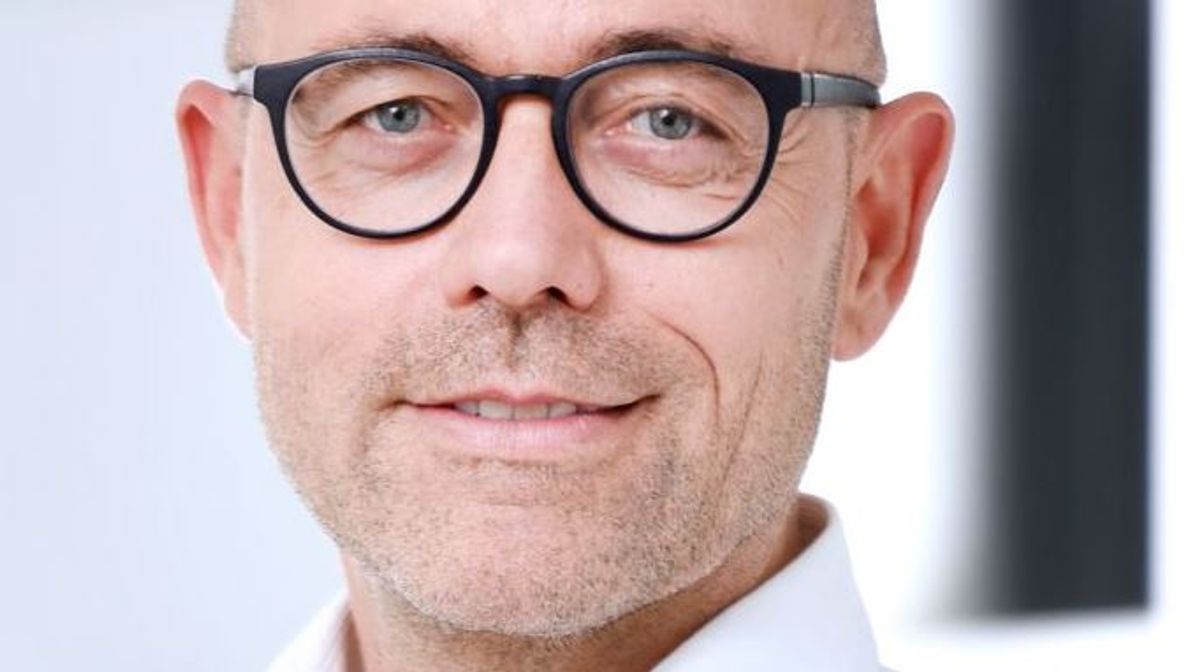 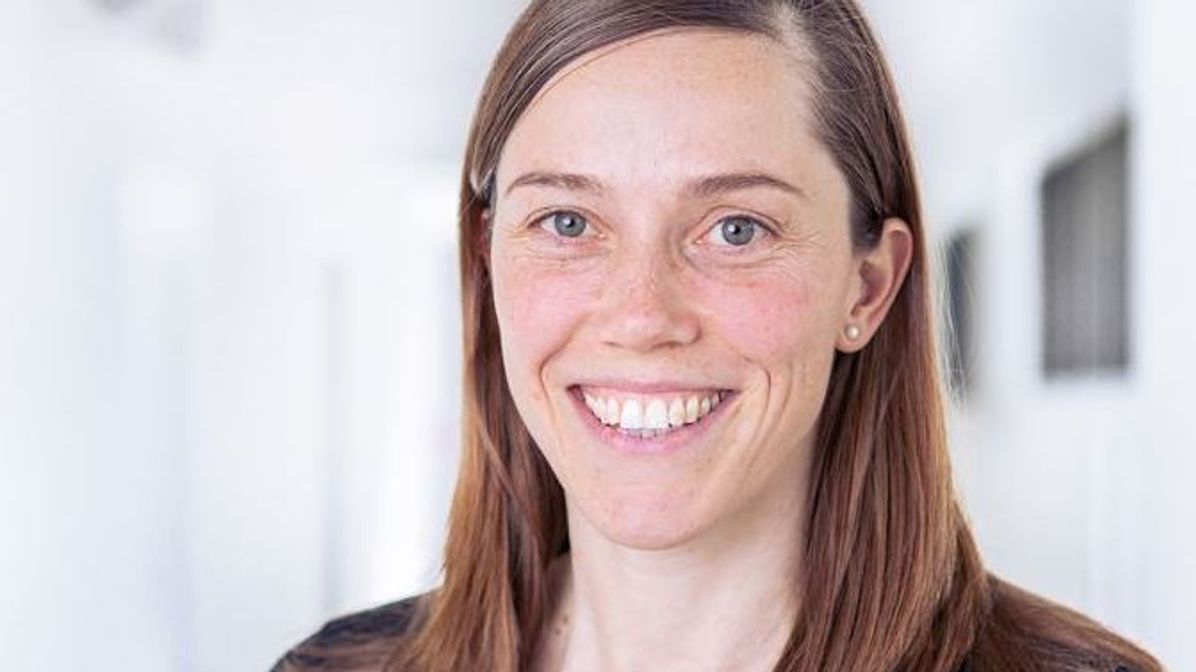 Think about the future, through all the emotions that lead us to share hopes and visions. For the third edition of the "Locarno Talks la Mobiliare", which will be held at the end of the Festival (from 15 to 17 August), personalities from the world of art and science will return to discuss in a series of meetings on socio-political issues, each from their own perspective, but all animated by the desire to trace those "common feelings" necessary for planning our future today. It is no coincidence that NOW - the best place to change the future will be the central theme of the conferences, developed by the Locarno Film Festival together with its Main Partner, la Mobiliare. And it is a dialogue between two of Switzerland's most interesting creative voices - photographer Michel Comte and multidisciplinary artist Maya Rochat - which opens the "Locarno Talks la Mobiliare". A way to explore the various types of comparison that personal artistic research can make between subjectivity and the surrounding world. Relationships and perceptions that the next day will be focused on a completely different subject. In the encounter with Prof. Barbara Treutlein and Prof. Daniel J. Müller, in fact, the ethical challenges in the context of biomedical engineering and the extent to which research in this field can expand the notion of human identity will be addressed. To conclude the program, on the third day, there will be the involvement of a true visionary, the video artist and director of photography Arthur Jafa, whose tireless examinations into the black American identity exposes injustice in an attempt to learn from the past and build a better future, thus also linking to the theme of the 2019 Retrospective, Black Light.