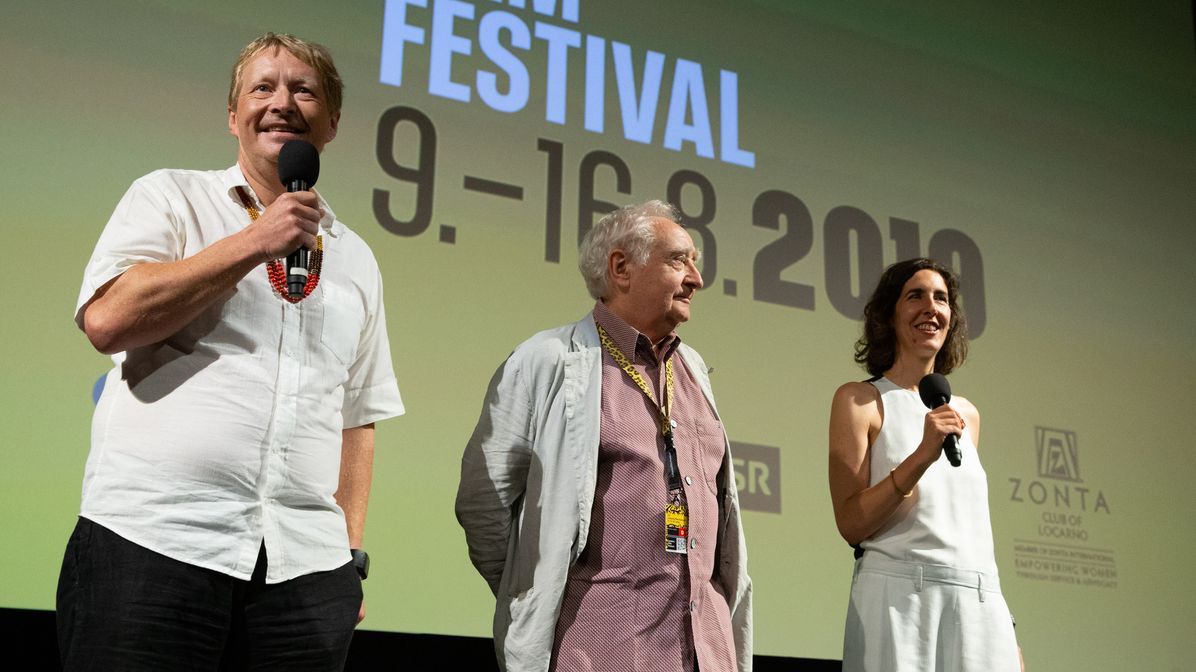 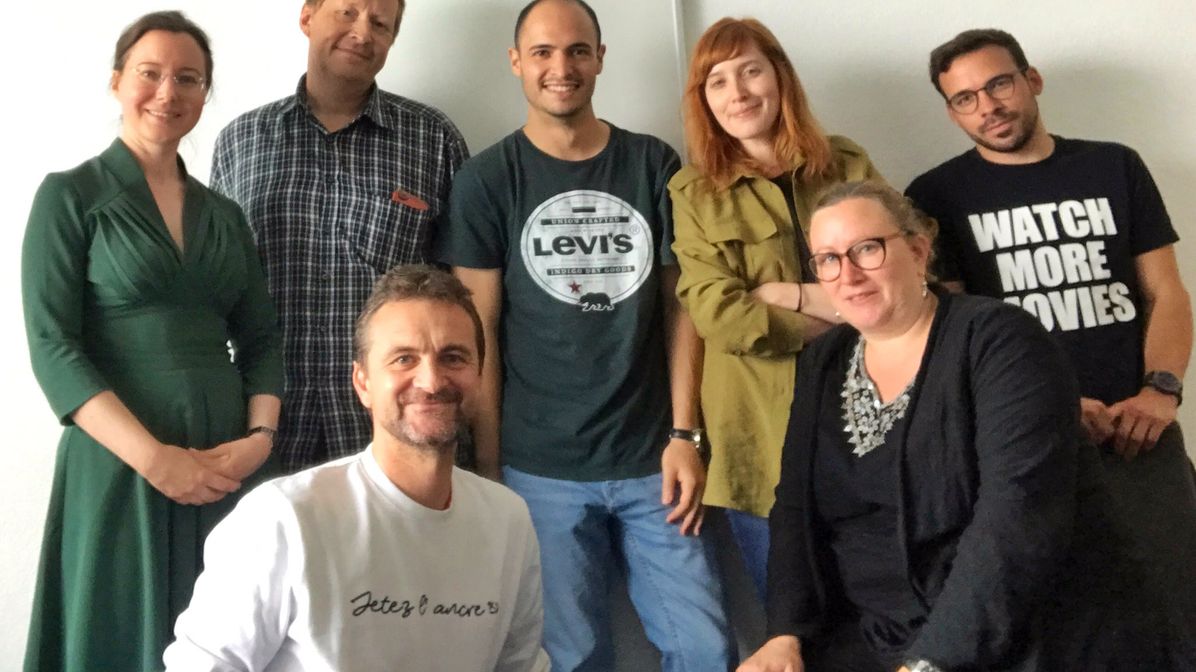 It's hard to imagine the Semaine de la Critique without Marco Zucchi's passion, his politeness and his smile. It's hard to start thinking about this priceless sidebar of the Locarno FIlm Festival without his guidance and his voice. However, starting today, it is a little bit easier to think about the future, and the 31st edition of the Semaine, which will be dedicated to Marco. And one can do so, once again, with a smile, knowing that the leadership of the Semaine de la Critique has been passed on to Till Brockmann, a vital component of the sidebar and member of the selection committee for 18 years.

Till Brockman is a critic and film journalist and a Film professor at the University of Zurich, and he previously served as a teacher at the Filmakademie Baden-Würtemberg, the European Film ActorSchool, the F+F Schule für Kunst und Mediendesign and the Zürcher Hochshule, He was appointed to his new post by the Swiss Film Journalists Association, who acknowledge his skills and charisma, as well as his familiarity with an audience that has witnessed his brilliant moderations.

Having celebrated its 30th anniversary, the Semaine de la Critique can now turn 31, with a new, yet identical passion.