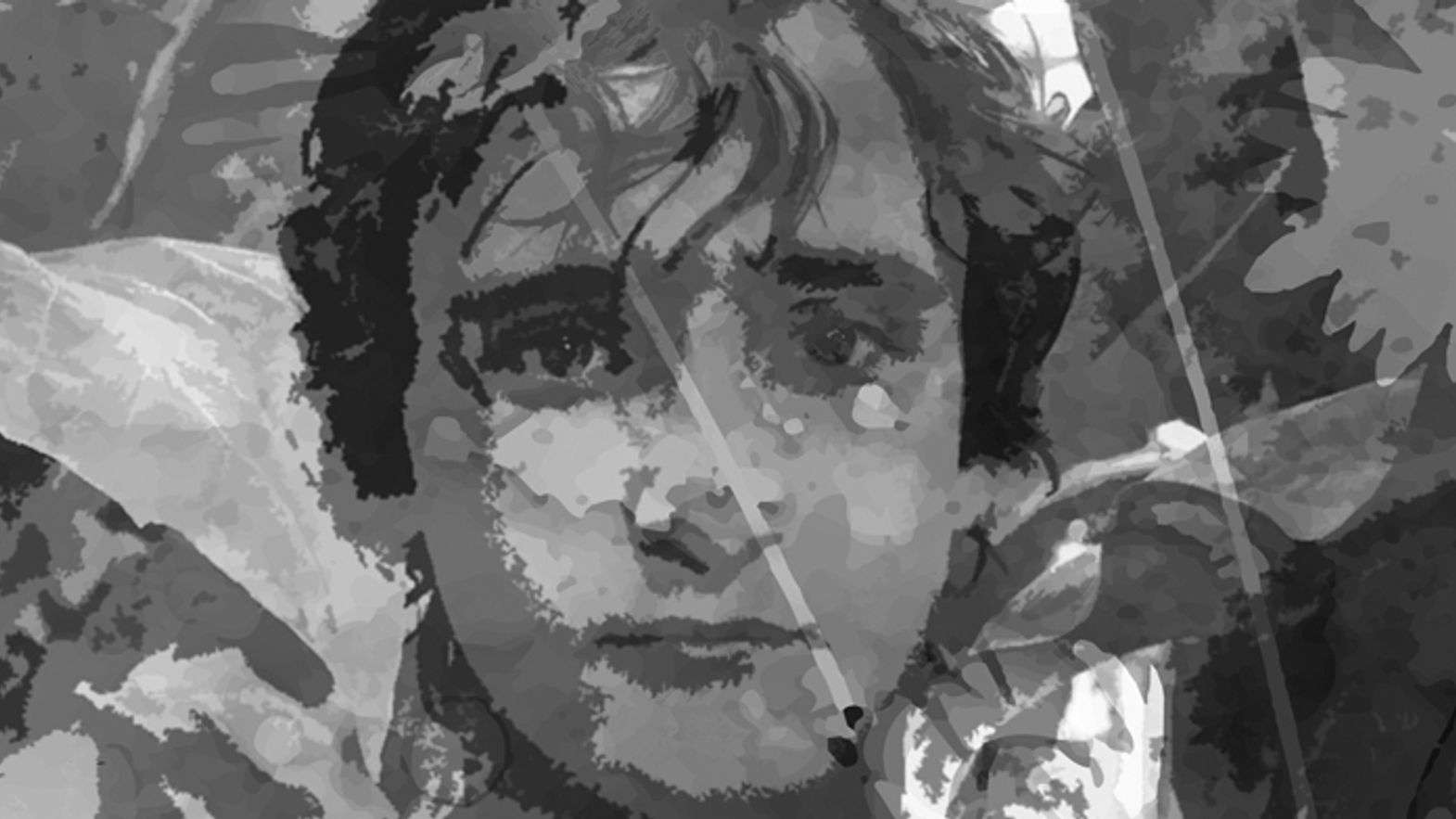 As a result of developments in reported cases of COVID-19 infection, in line with precautions adopted by the Cantonal and Federal Authorities and following recent and still current guidelines from the City of Locarno, the Executive Board of the Locarno Film Festival has taken the difficult decision to CANCEL L’immagine e la parola, the Festival’s springtime literary event, originally scheduled to run from 28 to 29 March.

Directing, animation, poetry, photography, production, learning, workshops. In a word, L’immagine e la parola. We are less than a month away from the eighth edition of the Locarno Film Festival's spring event, the third chapter of the Primavera Locarnese program, which will invade the final days of March with an explosive, culturally vibrant line-up. It will be three days up close with Alice Rohrwacher and her set photographer Simona Pampallona; with Victor J. Tognola, who directed Clorofilla over thirty years ago, around the same time Antonella Anedda started writing poetry; with the films produced by Carlo Cresto-Dina and those yet to come, alongside Alice Rohrwacher, in the valleys of Ticino; with  CISA and the Ticino Film Commission, without which L’Immagine e la parola wouldn't be what it will be, and with the other partners of three unforgettable days; and with Tiziana Soudani, who keeps on living on the screen via films like Happy as Lazzaro, which will be dedicated to her as part of the opening night of the event.

On March 28-30 L’immagine e la parola will come to life between the PalaCinema, GranRex and the Biblioteca Cantonale, with an additional stroll to the Rivellino. That is where the event will kick off at the Rivellino LDV Art Gallery, with an initiative curated by Daniela Persico and coordinated by Nathalie Solimano, at 5.30 PM on Saturday, March 28: La luce dentro. That is the name of the exhibit showcasing the work of Simona Pampallona, the set photographer at Tempesta Film and part of Alice Rohrwacher's world. At 8 PM, the GranRex will open its doors for the screening of Happy as Lazzaro, which won the Best Screenplay award in Cannes in 2018. Alice Rohrwacher, this year's guest of honor, will introduce the screening and dedicate it to Tiziana Soudani, alongside other producers and filmmakers who shared their careers with her.

On Sunday, March 29, another screening will start the day at 10 AM, with an "evergreen" title. The GranRex, in association with Cinemagia, will show Clorofilla dal cielo blu, the cult animated series from 1984 based on the works of author Bianca Pitzorno and illustrator Adelchi Galloni. Swiss director Victor J. Tognola, who will introduce the screening, worked on the series, which was co-produced by Frama Film International, SSR RSI, ARD, RTL and RC Canada. At 4 PM, the Biblioteca Cantonale will host the talk Corpo celeste: restituire al reale l’appartenenza a un’altra realtà, featuring Alice Rohrwacher and Italian poet Antonella Anedda, moderated by Laura Accerboni from Babel TESS. Actress Tatiana Lepore, a long-time collaborator of Rohrwacher, will read select book passages.

Once again, L’immagine e la parola will also be about learning, with two masterclasses (click here to attend). The first one, in partnership with the Ticino Film Commission, will feature Carlo Cresto-Dina, the founder of Tempesta Film. On Saturday, March 28, at 1.30 PM in the PalaCinema, he will discuss cinema's relationship with the environment, having produced The Wonders, the first international project to follow EcoMuvi guidelines. Alice Rohrwacher, who directed the film, will discuss her career on Sunday, March 29, at 10.30 AM, also in the PalaCinema. And that is merely an appetizer for the eight young filmmakers who will then get to take part in the nine-day workshop I fiori, which will produce eight short films on Ticinese soil, up until April 5, with support from CISA and the Ticino Film Commission. The closing event of L’immagine e la parola will be a screening of The Wonders aimed at school children, on Monday, March 30, at the GranRex at 8.30 AM.

The training offering of L’immagine e la parola has been developed by the Locarno Film Festival together with the film school CISA – Conservatorio Internazionale di Scienze Audiovisive and is supported by the Ticino Film Commission. The productions from Workshop participants will enjoy enhanced visibility thanks to the partnership with RSI – Radiotelevisione svizzera di lingua italiana, which contributes to the project by supporting the making of the short films. L’immagine e la parola is backed up for the first time by the PalaCinema in Locarno, as well as enjoying support from EnjoyArena, the Majid Foundation, sustaining future young filmmakers, and Hertz. In addition, the project receives support from Il Rivellino LDV Art Gallery, the Hotel Du Lac and the ERS – Ente Regionale per lo Sviluppo del Locarnese e Vallemaggia.