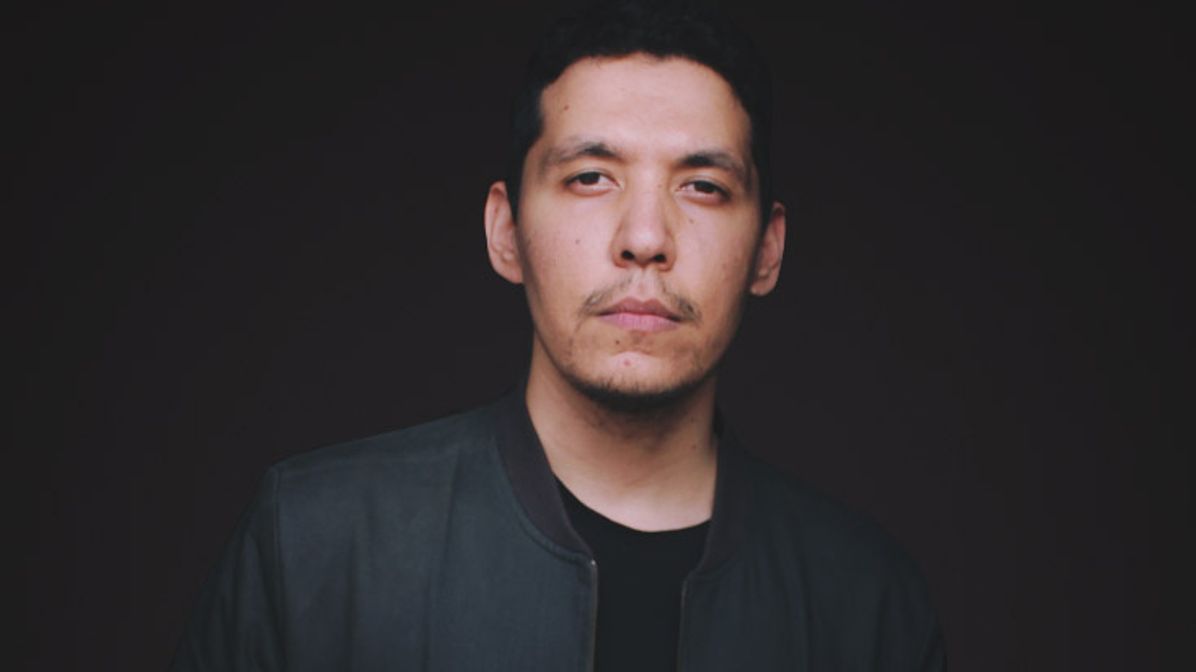 It’s the third time for Hamza Bangash, whose film Dia won the 2020 Locarno Shorts Weeks Audience Award, the Locarno Film Festival's off event supported by Swiss Life. His relationship with the Festival could be considered a brotherly one, as he managed to reach the audience from a distance, on the other side of a monitor, with the Locarno Film Festival’s first on-demand event. In 2018, during the Open Doors days, Hamza screened his short film Dia, and last year returned for the Locarno Filmmakers Academy, where he revealed his plans to turn it into a feature film. Since then, in addition to becoming the first winner of the Locarno Shorts Weeks after a month’s worth of voting, he also received the Award for Excellence at the Busan International Film Festival, which will allow him to bring Dia to the United States and carry on with his dream of making Mariam. In the meantime, Dia is far from done conquering audiences, having won an award, just last night, which didn’t exist before. Reached for comment, Hamza stated the following: “It means a short’s life never ends. We made the film almost two years ago, and the world premiere took place in Locarno in August 2018. Winning an award now, as part of an VOD event, highlights the importance of such occurrences for shorts. It also means my love affair with Locarno is far from over.”

You’ve been to Open Doors, to the Academy, and now you’ve won the Shorts Weeks Audience Award. The Locarno Film Festival seems to never end for you.
«My experience at Locarno was transformational. It’s where I discovered the true potential of art-house world cinema, and also inspired me to persevere in this industry- despite there being little to no support in Pakistan. Locarno is heaven for cinema: spending the morning in mentoring sessions with global cinema icons like Bong Joon-ho and John Waters, the afternoons by the lake, the evenings in the Piazza Grande watching the latest in art-house cinema followed by a glass of wine as me and fellow filmmakers discussed films, sometimes followed by a midnight swim. Locarno is magical»,

It all started with Open Doors. How important is a project like that for a country like yours?
«It's crucial. In Pakistan, there is no public funding for cinema, and little interest in art-house stories. On top of this, we face heavy censorship. By being a part of Locarno, it not only encouraged domestic interest in my films, but also allowed me to connect with international partners who are interested in creating Pakistani cinema. It exposed me to a wider community of filmmakers facing similar challenges and let me know that I am not alone. It is saddening that we have to travel to Locarno for filmmakers from my region to connect. But this is why these projects like Open Doors are so special: they initiate a cultural exchange that is often impossible in Asia. I am so happy to see it continue: I believe it truly represents the best of Swiss foreign policy».

Can Locarno Shorts Weeks be a distribution reality for short films?
«It is crucial that short films have distribution, and also that inventive strategies towards reaching audiences are explored. I was recently at Clermont-Ferrand International Short Film Festival for the world premiere of my new short film, Stray Dogs Come Out at Night. The film stars Mohammad Ali Hashmi and Adnan Shah Tipu, two of Pakistan's biggest stars. The film was incredibly well received at Clermont, and we found a sales agent. I never really knew that distribution was even possible for short films, and it is initiatives like Locarno Shorts week that allows access to a much bigger audience. I hope Locarno Shorts Week continues, because I was able to watch so many of the shorts that I missed at the festival! It is a brilliant idea: bringing art-house cinema to the mainstream».

Is the future of cinema linked to VOD? How important is it that it continues to exist in theaters as well?
«I think they will co-exist. I love streaming, and living out of Pakistan, platforms like MUBI have allowed me to watch international art-house films that would otherwise never be accessible to me in Pakistan. At the same time, the communal aspect of cinema- of watching a story unfold in a dark room full of strangers- of that shared moment of catharsis - is such a truly special experience. I don't see on-demand/ streaming replacing cinema anytime soon. I think we will always crave the big screen experience. God bless distributors for doing the good work, and festivals like Locarno for continuing to promote cinema culture».

After the Busan International Film Festival, is Dia becoming Mariam?
«Dia has well morphed in Mariam, and is on its way to becoming my debut feature. I was in Berlin a few days ago, as part of the Berlinale Talent Project Market. My producer and I were thrilled to be one of the 10 feature projects selected from across the world for the program, and we met with many potential producers who I believe will come on the journey of developing the feature. I am in post-production on a short film about the fascinating nightclub/ cabaret culture of 1970's Karachi - produced by Abid Aziz Merchant (whom I met in Locarno in 2018) and Rashid Maqsood Hamidi. I am shooting another short film next month, about autism and siblings. Finally, I am working in pre-production on my feature. I hope to one day return to Locarno with it. Hopefully soon».

These are the winner and the two runner-ups of the 2020 Locarno Shorts Weeks, in which 23 shorts from the Locarno71 line-up took part:
1. Dia, by Hamza Bangash
2. The Silence of the Dying Fish, by Vasilis Kekatos
3. The Last Post Office, by Aung Rakhine

The Locarno Shorts Weeks Audience Award consists of a 1000 CHF cash prize divided equally between the film's director and producer.