The great Swiss-French director has passed away 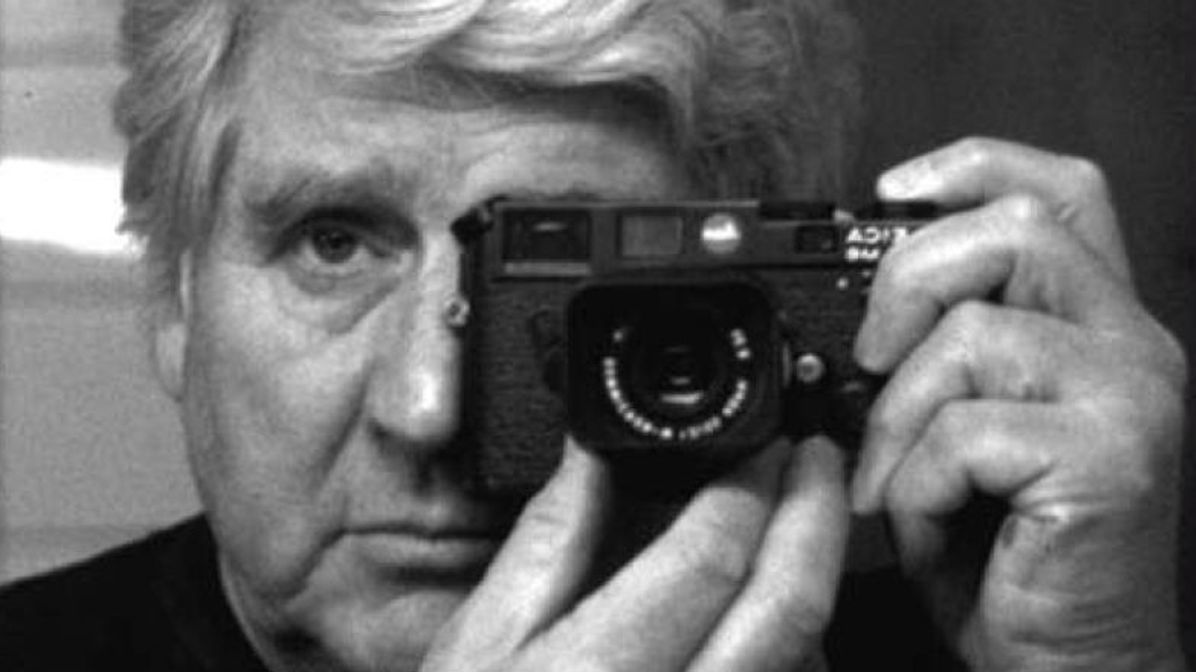 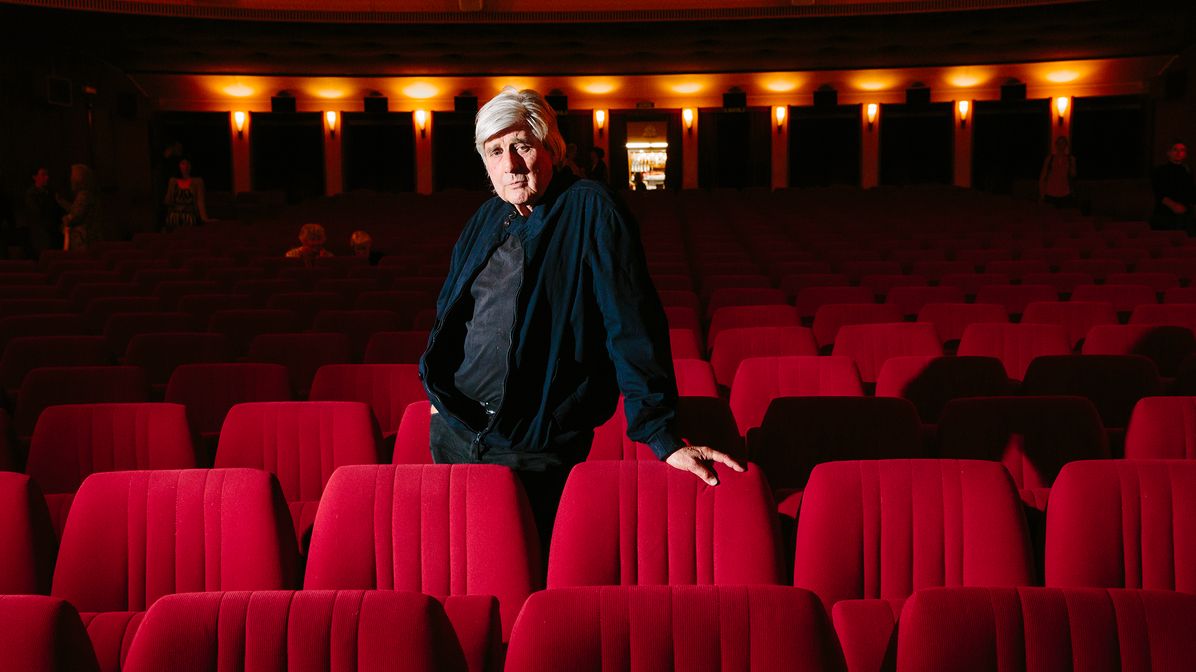 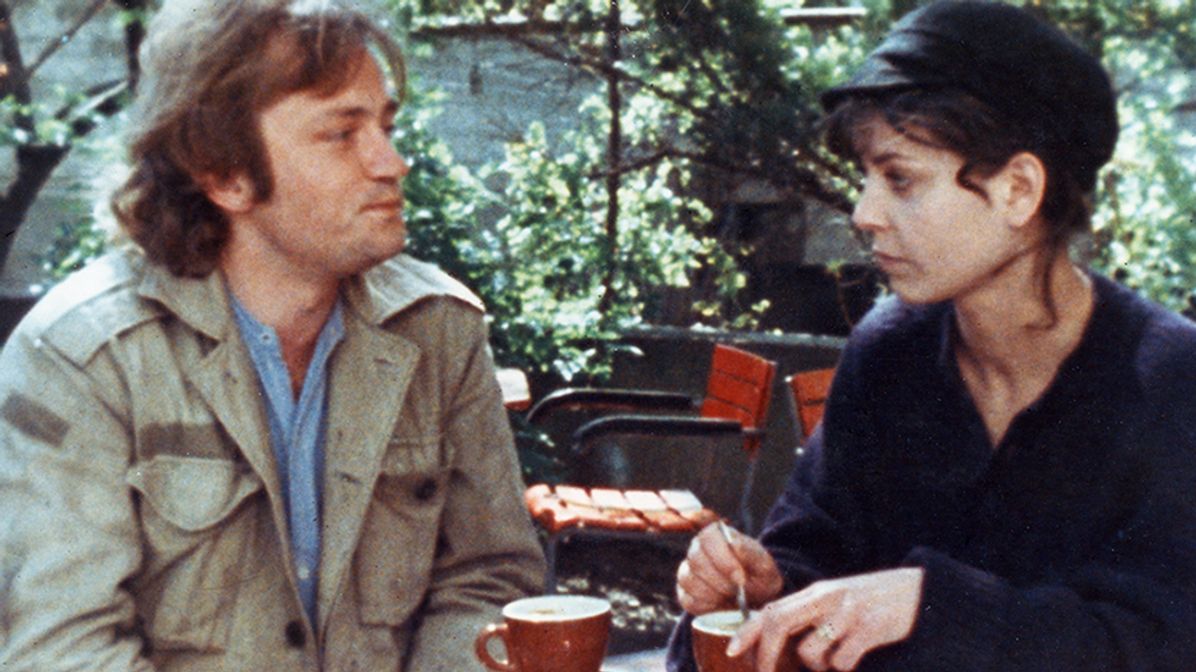 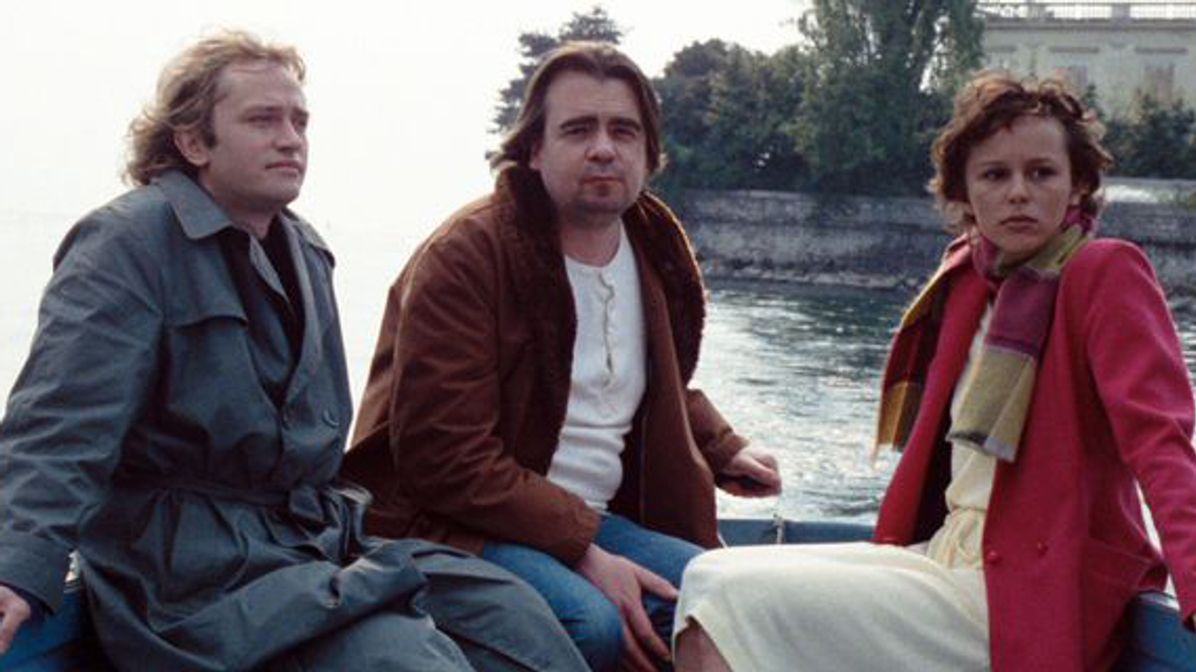 He was a director, he took sides, and he was Swiss. nay, he was Swiss-French. The national film industry bids farewell to one of its greatest auteurs, who made socially relevant films and won the Pardo d'oro in 1976. Francis Reusser, born in 1942, passed away last night after a long struggle with illness. He was born in Vevey and orphaned at a young age, and he lived through and for images, first as a photographer, then as a cameraman, and eventually as a director. He was on the front lines when it came to social and cultural battles, and one of the auteurs of the 1968 generation.

He was cinematically raised on Jean-Luc Godard's films, and in 1966 he founded Milos Film with Yves Yersin, Jacques Sandoz, Claude Champion and Freddy Landry. From the beginning, he crossed paths with the Locarno Film Festival. Having directed the segment Patricia, he attended both Cannes and Locarno in 1968 with Quatre d'entre elles. A year later, he made his first feature, the powerful Vive la mort, and in 1976 his return to Locarno led to an unforgettable Pardo d'oro for Le Grand Soir. Forty years later, that film came back, last summer, via the Cinemathèque suisse's restoration. Due to his poor health, Reusser was unable to attend the screening in person, but he did send a message filled with wit and hope.

This past Tuesday, while chatting with Lionel Baier, Jean-Luc Godard shared the following about Reusser: "He never left Switzerland, keeping one foot in the water and the other on a mountain. His entire career consists of images of Lake Geneva, and he's one of the few Swiss filmmakers to have shot mountains so often and so well. He was undoubtedly one of the critical witnesses of the late 20th century and early 21st in Switzerland, never once forgetting that he loved complaining, filming and living."