An international competition, 20 films on hiatus due to the health crisis, two Pardo 2020 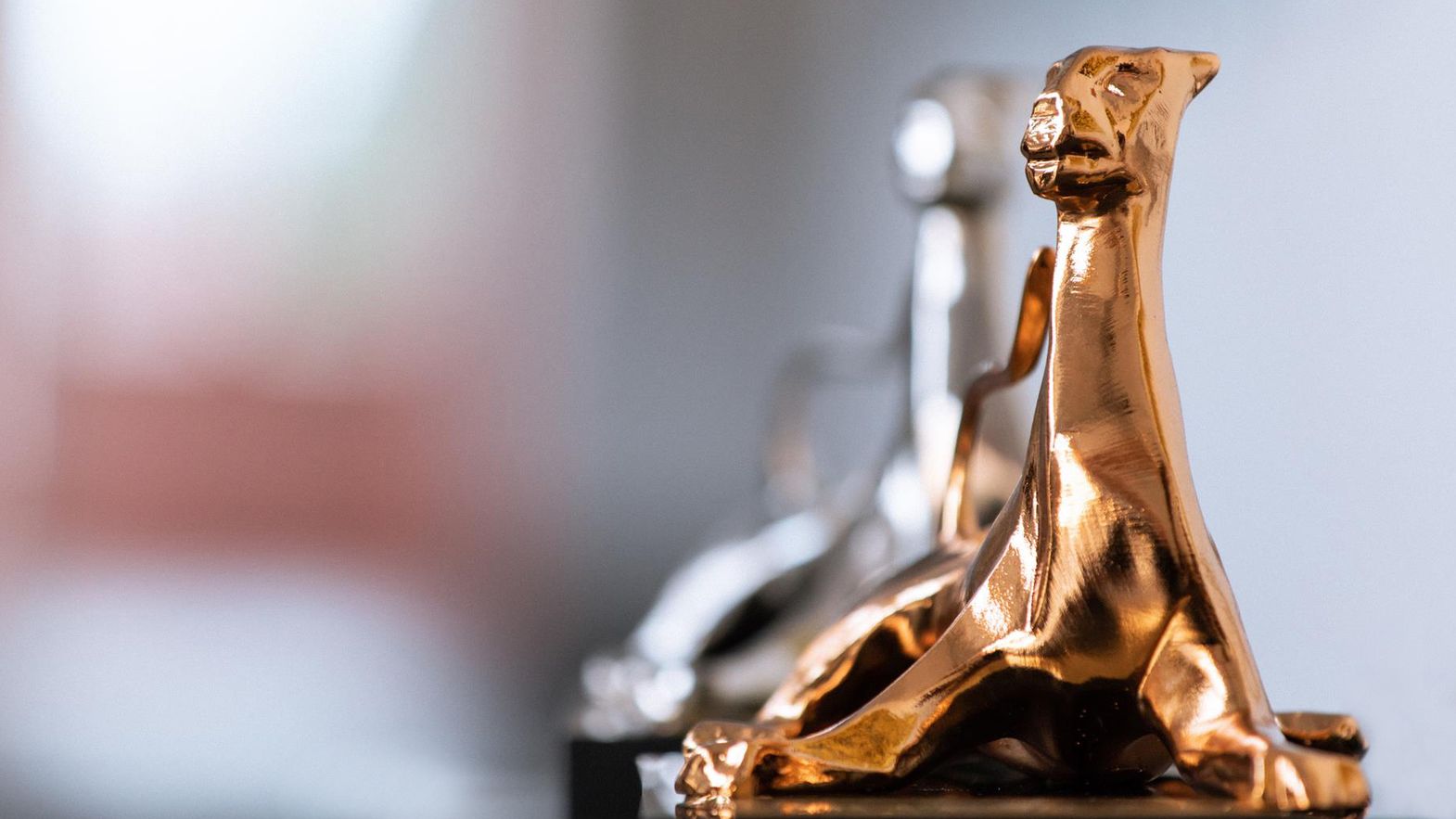 The Films After Tomorrow: thus begins Locarno2020 – For The Future of Films. It is an edition aiming to support independent auteur cinema, and the first project with which the Locarno Film Festival wishes to rebrand its commitment after the cancelation of Locarno73. The Festival had to give up its locations, but wouldn’t do the same with its vision, and decided, alongside its partners, to be there. For the audience and the film industry, from sets to theaters. In other words, it decided to be there for cinema.

The films at the core
The Locarno Film Festival cannot exist without films, even in a suspended, unfinished, immobile state: these are the participants of The Films After Tomorrow, the competition that will make itself known to audiences online on August 5-15. This is the project around which Locarno2020 – For the Future of Films is being built, and this experimental, multifaceted edition will include both the old and the new. On the one hand, an existing section like the Pardi di domani competition will live on in a previously unseen way, and the entire Open Doors universe has effectively been paving the way for Locarno2020 for the past 18 years. On the other hand, Locarno Pro will have new projects on offer, and then there’s The Films After Tomorrow.

The competition
The Films After Tomorrow is Locarno2020’s competition focusing on the films that came to a halt, and the filmmakers who had to let go of ideas, crews, cameras or editing rooms.  It will focus on the film that were taking shape on national and international sets and had to go on hiatus due to the health crisis. The Films After Tomorrow will showcase 20 such films – 10 international, 10 Swiss – competing for various prizes, including the two Pardo 2020 worth 70,000 Swiss francs each. The aim of that prize is to make sure those films can be completed and reach their intended target: the audience.

The selection
Eligible films for this selection have to be at least 70 minutes long and intended for theatrical distribution, and their production is currently on hold due to the lockdown, be it before shooting, on set or in the edit suite. The Artistic Direction will look at the projects submitted online as of now and until May 27, and select 10 international and 10 Swiss films that will be announced and June 25 and subsequently judged by the two international juries of The Films After Tomorrow. The Swiss part of the competition will rely on Swiss Films as an organizational and promotional partner. The selected projects will not be committed to premiere at the Locarno Film Festival.

The awards
On Saturday, August 15, which would have featured the awards ceremony of the 73rd Locarno Film Festival, the juries will announce the two winners of the Pardo 2020, worth 70,000 Swiss francs and to be used to complete the films in question. Other awards will also be on offer thanks to select partners of the Locarno Film Festival. These partners, and the jury members, will be announced in the weeks to come.

The community
In keeping with the nature and spirit of the Locarno Film Festival, The Films After Tomorrow will also be a chance to maintain a community and keep talking through and about cinema. The 20 competition participants will help build an online program, on various platforms, consisting of encounters, masterclasses and viewings aimed at the audience. In addition to discovering the films in competition, viewers will also get to know the history and filmography of the directors, and revisit the Festival’s own history via a selection of films from Locarno’s back catalogue, all made by the competing filmmakers.

The Films After Tomorrow is the first project of Locarno2020 – For The Future of Films. This edition will continue to unveil itself to the public and to professionals, step by step, over the next few weeks.