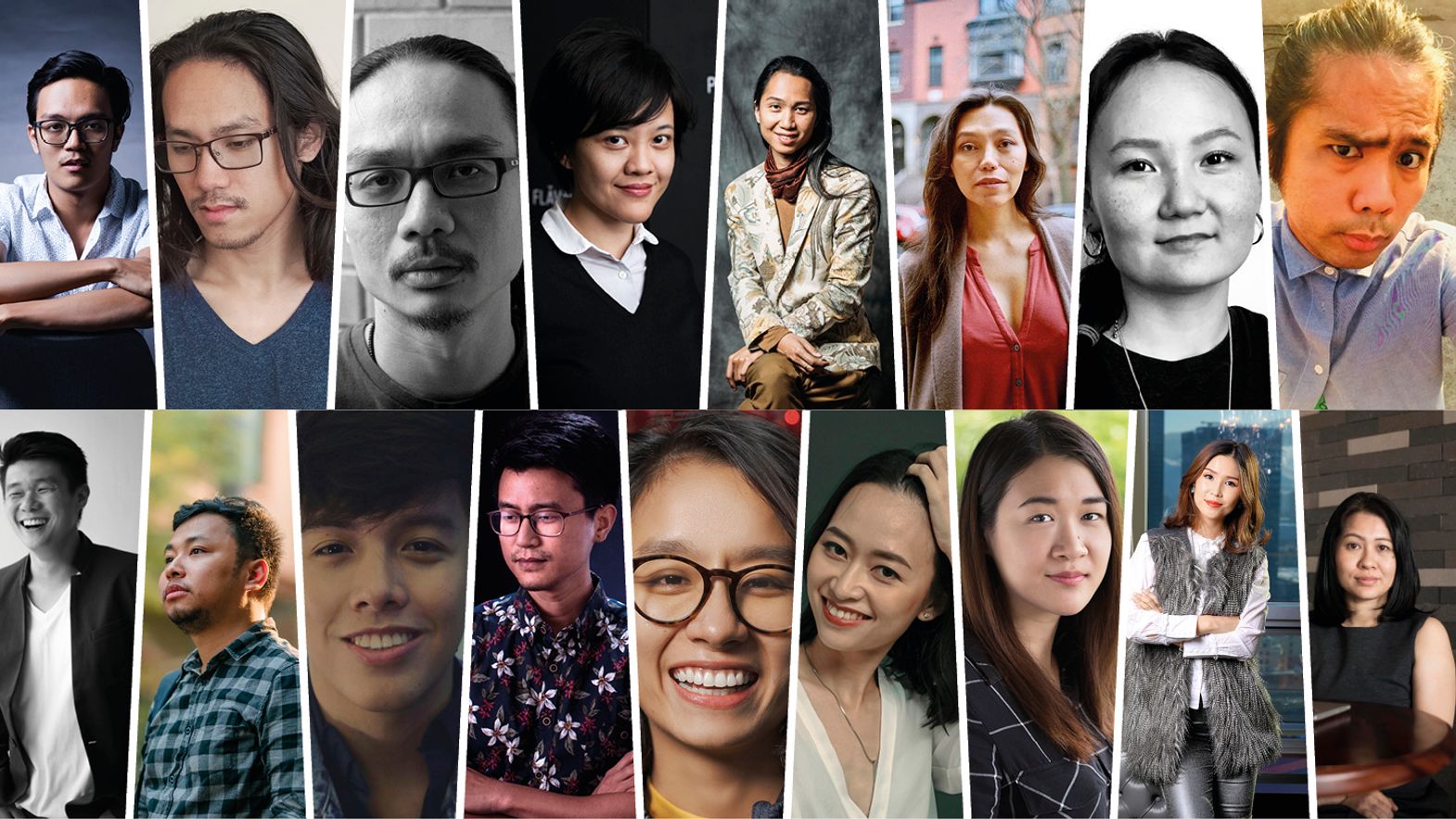 It was not hard to imagine Locarno 2020 - For the Future of Films, the edition focusing on the future of the film industry. On the contrary, it came quite naturally, because there's a part of the Locarno Film Festival that has been doing that for 18 years. Like never before, Open Doors will be at the core of the Festival, be it for its history or for the directors and producers from South-East Asia who were selected for Open Doors Hub and Lab 2020: 17 projects from Laos, Cambodia, Thailandia, Vietnam, Myanmar, Indonesia, Malaysia, the Philippines and Mongolia, including some anticipated returns, an animation first and various market previews...

For 18 years, Open Doors has been the strand of Locarno Pro and of the Locarno Film Festival focusing on the discovery, support and development of emerging film industries in the South and East of the world. It's where eager but underseen storytellers can make cinema happen. It is the door through which West and East connect. It's when directors and producers with powerful ideas and limited resources get to activate their projects by sharing them with the industry. And so, in a year that is on hold, at the core of an edition that is all about supporting the international industry, Open Doors confirms all of its projects: Hub, Lab and Screenings. The principle remains the same: where there are ideas, there is cinema.

This is what the 8 projects of Open Doors Hub and the 9 projects of Open Doors Lab are all about. Cinema can make an impact regardless of latitudes. It is a young, enthusiastic cinema, written with the spirit of those who want to tell their stories and exist on the big screen. It is the kind of cinema that, now more than ever, can serve as an inspiration for an industry hit by the health crisis. Much like The Films After Tomorrow will highlight the films that are blocked due to the lockdown, Open Doors will shine a light on 17 projects and stories that are waiting to be put in motion. It's what happened to Mati Diop, who went from the Open Doors Grant 2012 to the Grand Prix in Cannes 2019, or Hamza Bangash, who received the Open Doors 2018 Award for Excellence at the Busan International Film Festival, and won the 2020 Locarno Shorts Weeks, the on-demand event of Pardi di domani, with his film Dia.

According to Lili Hinstin, Artistic Director of the Locarno Film Festival: “In recent years, the Open Doors section has shown itself to be a formidable laboratory for exploring new avenues to support cinema from every latitude. Thanks to the projects created in each edition, the Locarno Film Festival has been able to tear down more or less visible distribution and cultural barriers, bringing to light new talents and allowing high-value films to be brought to completion. The idea of a competition like The Films After Tomorrow for Locarno 2020, intended for works that are underway, also emerged because of the valuable lessons provided by the experience of Open Doors, and its courageous enthusiasm for discovery.”

The selected projects
These are the 17 projects of Open Doors 2020: 8 in the Open Doors Hub and 9 in the Open Doors Lab, as part of a special edition that will come to life on the web. On the one hand, these projects showcase the creative wealth of Mongolian and South-East Asian cinema. On the other, they reveal the urgency with which their makers want to tell stories and share their views on the society they live in.

Sophie Bourdon, Head of Open Doors and Deputy Head of Locarno Pro: “The Locarno Film Festival is proud to present the principal figures involved with this edition of Open Doors 2020, which, unusually, will be held online. With the presentation of new full-length films of fiction and animation (an absolute first for Open Doors, with Filipino director Avid Liongoren), it brings together filmmakers who are in accordance with the Festival’s free and responsible spirit. These will include some artists who are recognized on the international film scene, such as Mouly Surya from Indonesia (Quinzaine des Réalisateurs 2017, with Marlina the Murderer in Four Acts), Anucha Boonyawatana from Thailand (Malila: The Farewell Flower, Busan International Film Festival 2017 and shown at Open Door Screenings 2019), and Isabel Sandoval, from the Philippines, who presented her first feature film, Señorita, at the 2011 Locarno Film Festival (Concorso Cineasti del presente). There will also be promising young talents, discovered by the Open Doors section in recent years, such as Aung Phyoe from Burma (Cobalt Blue, Pardi di Domani 2019), Pham Thien An from Vietnam (Stay Awake, Be Ready, Quinzaine des Réalisateurs and Open Doors Screenings 2019), and Lkhagvadulam Purev-Ochir from Mongolia (Open Doors Lab 2019).”

An online edition
The Hub and Lab participants will gather online, via specific platforms, and present their projects to international industry professionals through individual meetings, scheduled during the first week of Locarno 2020 (August 6-11). The selection features an increasing number of female professionals from the region, working as directors and producers, and they contribute in an important manner to the rise of new talents in countries where challenges are particularly tough, such as  Cambodia, Laos and Mongolia.

The partner
Open Doors is made possible by the collaboration of the Swiss Agency for Development and Cooperation SDC of the Ministry of Foreign Affairs and Partner, which, even in during this global crisis, intends to continue making concrete contributions to the development of film industries in these areas. Partners who have confirmed their participation this year will include Visions Sud Est and the City of Bellinzona, which are participating in the principal prize, Open Doors Grant, with a tangible contribution of 68,000 Swiss Francs, an exceptionally increased amount for this edition and which will be divided between several projects; the CNC: Centre national du cinema et de l’image animée, which will contribute with a development grant of 8,000 Euro; and ARTE France, which will award the Arte Kino International Prize of 6,000 Euro. Other awards in performance are offered by the Sørfond film Fund and other partners who will be announced at a later date.

As part of Locarno 2020 – For the Future of Films, screenings of works from countries that are the focus of Open Doors will be accessible to everyone August 5-15.

Details of the selected projects and participants are available here from today.