The Truth About Love

Pier Paolo Pasolini’s filmed inquiry, which played in Locarno in 1964 and was chosen by Anna Luif for A Journey in the Festival History, is available online 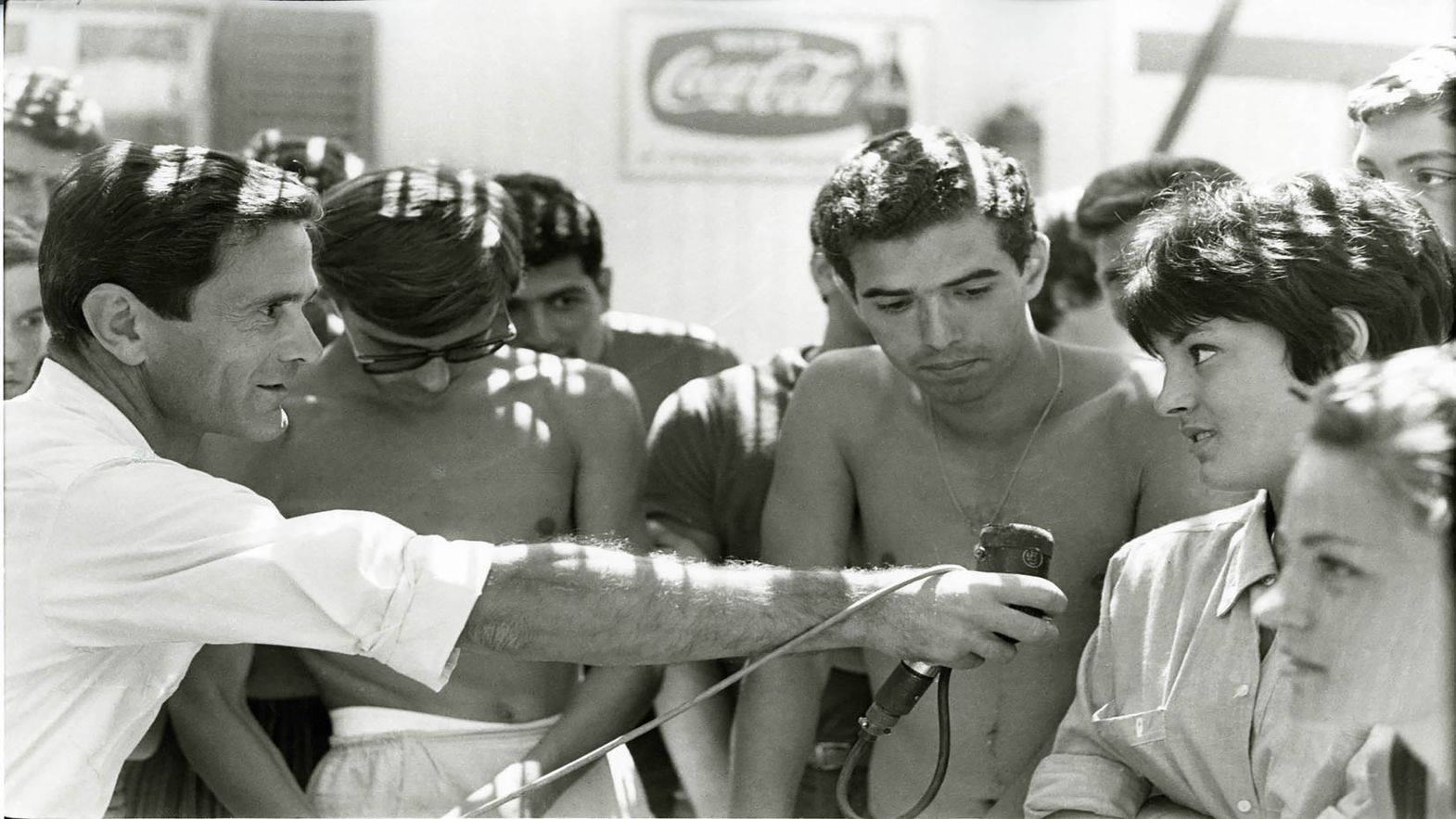 It’s a film about all the facets of love and sex, especially concerning the taboos that dominated Italian culture in the 1960s. In 1963, while he was scouting locations for The Gospel According to St. Matthew, Pier Paolo Pasolini decided to take advantage of the trip to make a no-holds-barred documentary about Italian sexuality, Comizi d'amore. This led to various encounters on the street, which became a collection of interviews and brief group conversations, featuring people of all ages and social categories. And while the ideal reference for Pasolini was the documentary Chronicle of a Summer, directed by anthropologist Jean Rouch and sociologist Edgar Morin, in this case the exploration boils down to thematic checkpoints from North to South, across trains, beaches, the countryside and the city. It’s also a personal reimagining of cinema vérité that morphs into an unusual cinematic investigation. What emerges from that, ever since the film first screened at the Locarno Film Festival in 1964, is the portrait of a nation via an ensemble of vices, virtues and neuroses, at a time when there was a gap between the first signs of societal change and the stubborn wish to hold onto old customs.