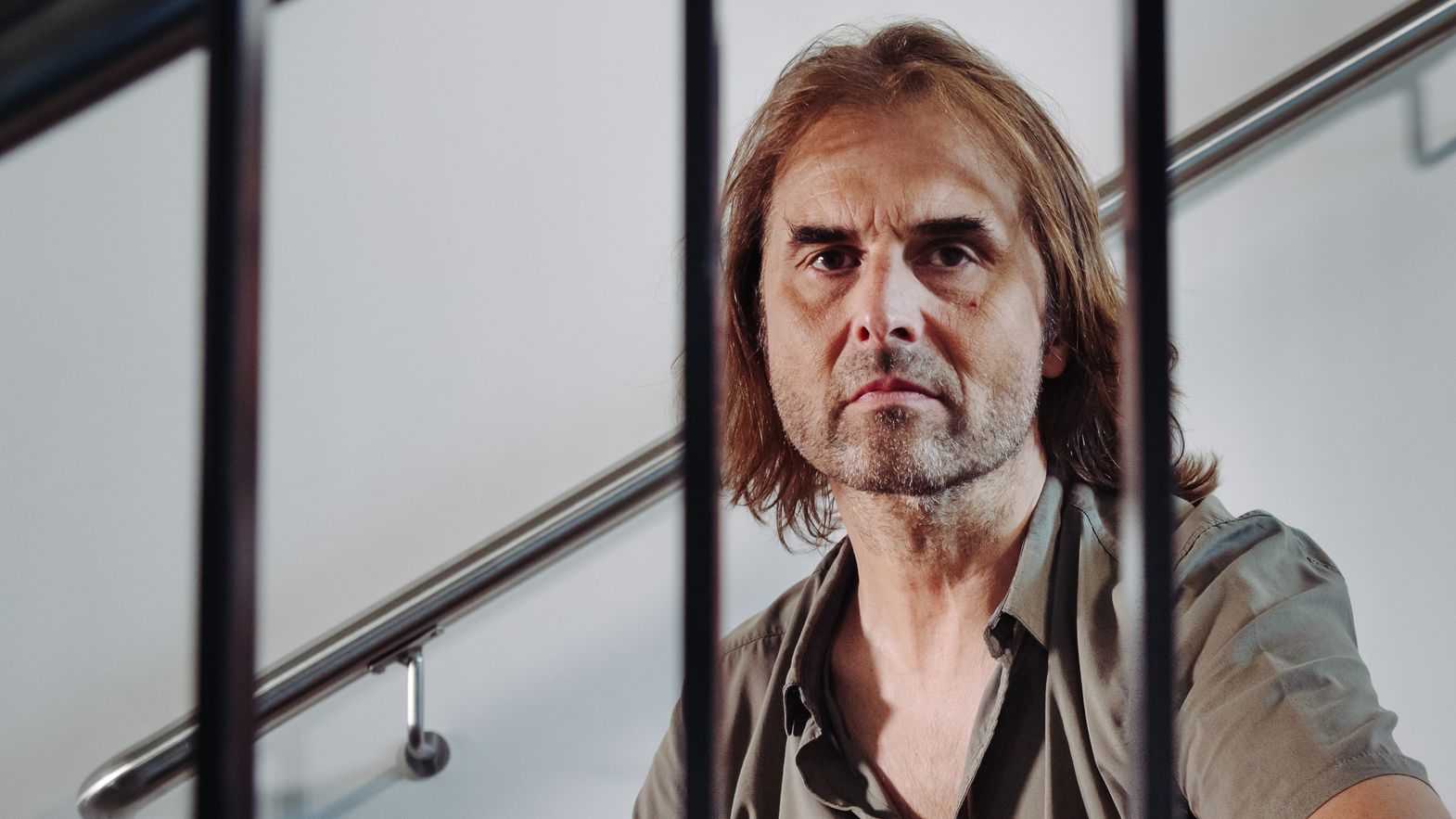 He stayed there, by his window at home, to document and recount an urban transformation: the old Zurich railway station turning into a prison. Buildings were transforming, and human beings were involved. Thomas Imbach returned to Locarno to tell us about Nemesis, his latest film, which was chosen by Lili Hinstin for the Secret Screenings.