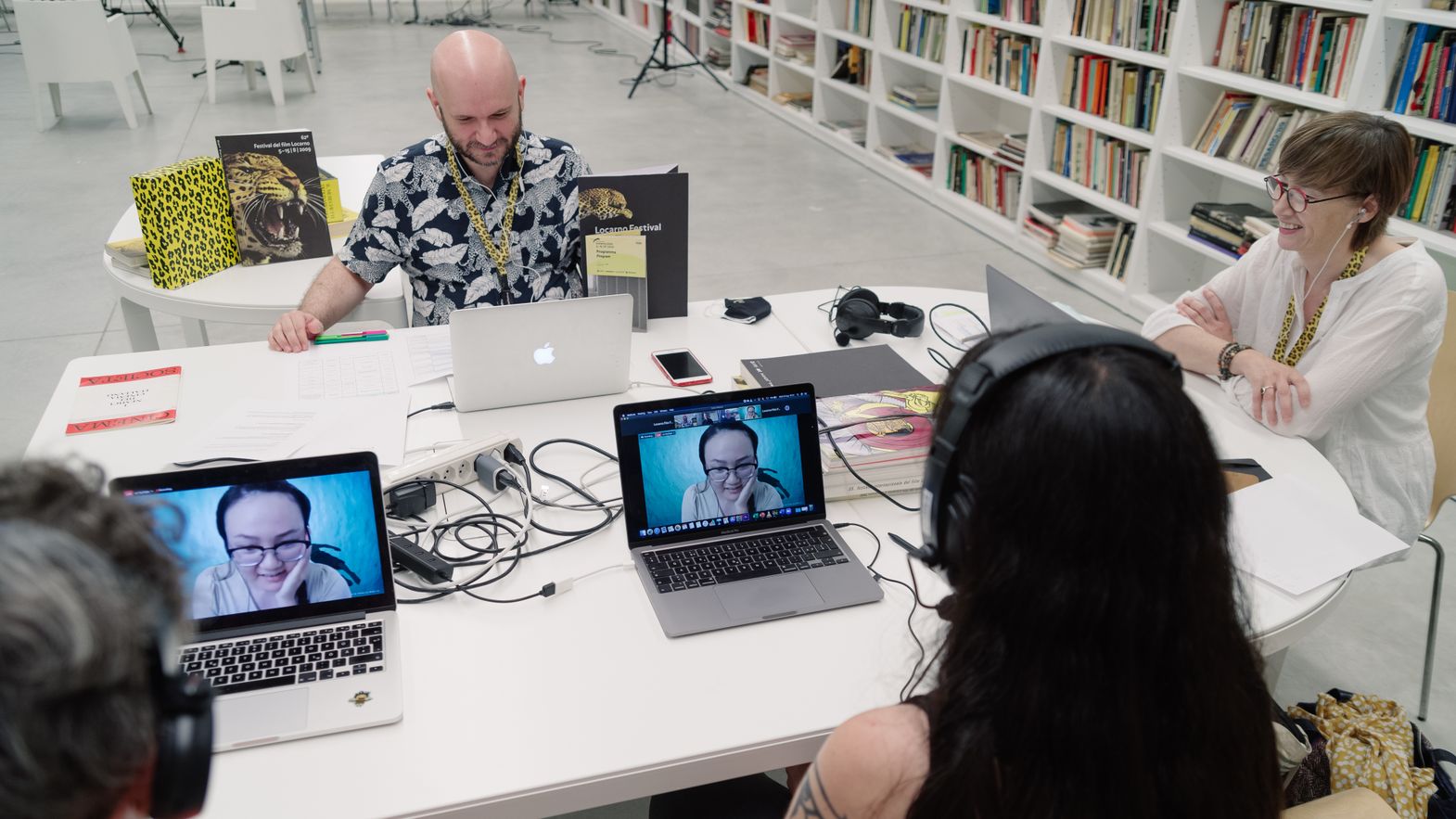 As witnessed by the numerous awards and incentives (full details below) assigned to the best projects and talents from the region, Open Doors and its partners are once again asserting their determination to provide visibility and concrete support for independent filmmaking in the Global South and East in all its diversity.

The awards ceremony took place today on Zoom and was broadcasted live on YouTube (to watch again, go here.

Open Doors is organized in partnership with the Swiss Agency for Development and Cooperation (SDC) of the Federal Department of Foreign Affairs (FDFA), and with numerous European and international organizations:

Open Doors Hub and Lab were held online to allow all the selected filmmakers and producers to take part, with the activities taking place from August 6 to 11 during this year’s special edition of the Festival, Locarno 2020 – For the Future of Films.

The Open Doors Screenings continue online throughout the Festival and can be watched on demand on the new platform play.locarnofestival.ch. Meanwhile the special season of physical screenings Through the Open Doors is still under way in theaters in Locarno and Muralto, with an anthology of titles as a homage to the initiative’s first eighteen years