From Ethiopia to Georgia, plus Peru and Kazakhstan: the Through the Open Doors journey continues in Locarno theaters 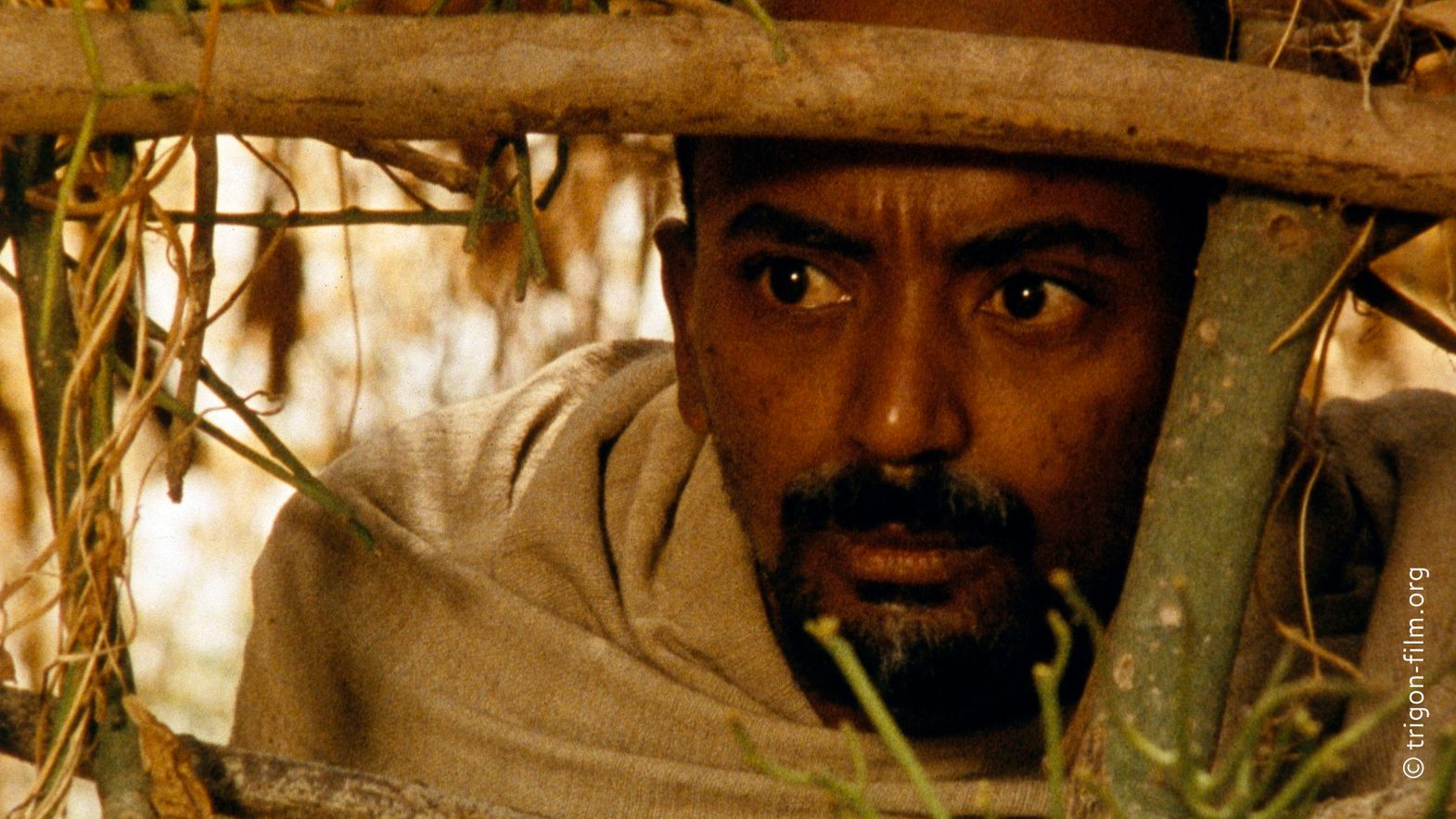 After yesterday’s opening with Rubaiyat Hossein’s Made in Bangladesh, the journey of Through the Open Doors, the on-site version of the Open Doors Screenings during Locarno 2020 – For the Future of Films, will continue over the next few days with four titles that will take viewers from Ethiopia to Georgia and from Peru to Kazakhstan. The chosen films represent the regions that Open Doors focused on in previous editions and were part of past Screenings lineups.

We start with Teza, Haile Gerima’s masterpiece. A key figure of black cinema, between Africa and the US, who has spent years questioning the African-American identity, Gerima returned to his Ethiopian roots with this highly autobiographical masterwork, with an individual story that embodies the population’s post-colonial history. Built around a first-person narrative with fragmented editing, Teza won the Grand Jury Prize at the Venice Film Festival in 2008.

A seemingly lighthearted tone is at the core of the delightful Georgian entry, Rusudan Chkonia’s Keep Smiling. She delivers a cheerful all-female story that is also a sincere, moving portrait of contemporary Georgia. The plot device is an unusual beauty pageant for women with more than three children, with an apartment and a 25,000-dollar check as prizes. Much like its title, Chkonia’s 2012 film induces smiles, but it also affects the heart and the mind.

Madeinusa, the 2006 debut of Peruvian director Claudia Llosa, also questions the role of women in their society, specifically an isolated, highly patriarchal context. The title refers to the very unusual name of the protagonist, a teenager who grew up in a remote village in the Andes and sees her chance of escape from paternal shackles in the young geologist arriving from the capital. Claudia Llosa won the Golden Bear in Berlin in 2009 with her second film The Milk of Sorrow, which also got Peru its first Oscar nomination, but Madeinusa, with its pre-Christian rituals integrated into the Holy Week, remains her most impressive work.

Last but not least, a rare gem shown in a 35mm print supplied by the Cinémathèque Française: Darezhan Omirbaev’s Kairat, the prototype of the New Wave in the steppes of Central Asia in the 1990s. The Kazakh filmmaker’s debut, which won the Pardo d’argento in Locarno in 1992, is a bright example of how cinema can broaden both human and geographic horizons. Within the framework of a classic coming of age story set against the backdrop of the eternal culture clash between urban and rural, with the latter identifying with traditional Kazakh identity, Omirbaev recounts lost youth and a future in progress with striking beauty and simplicity. It’s the future of a people, a country and a kind of filmmaking that Omirbaev has consistently questioned over the years, with perceptiveness and talent.