The Genius of Morricone

The Locarno Film Festival pays tribute to Ennio Morricone: a screening of Sergio Leone’s Once Upon a Time in America, at 8.30 PM at the PalaVideo 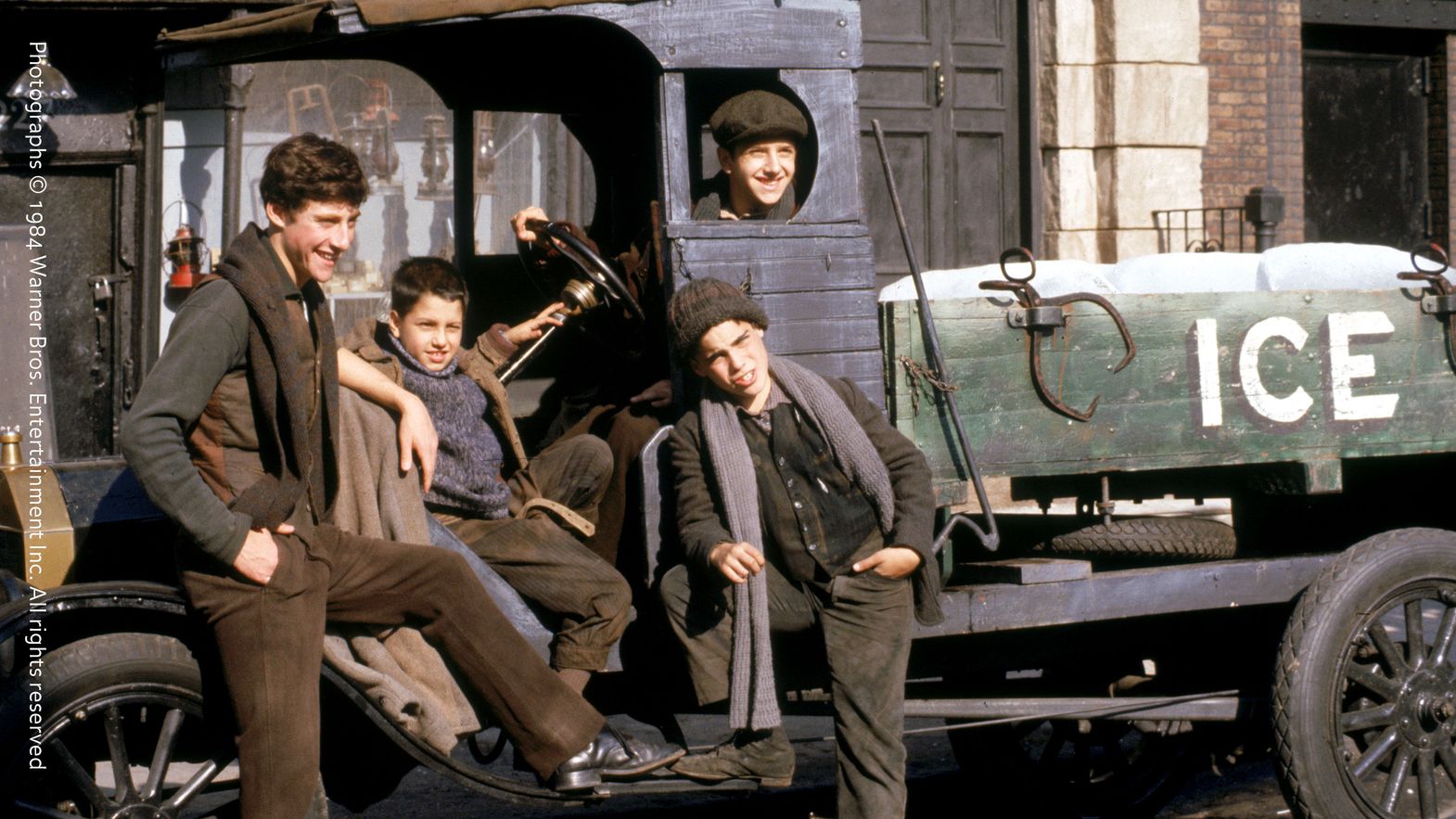 It is one of the few films in history to come across as a whole continent, geographically but also cinematically, being so vast in its aesthetic reach that every single gear is part of a perfect machine. There’s no perspective from which to view Once Upon a Time in America that doesn’t magnify itself, right when it fits harmonically into the final composition. Sergio Leone’s gangster epic is a visionary, Proust-like journey that starts in a Jewish neighborhood in 1920s New York to then embark on a temporal back-and-forth that covers four decades of criminal growth, complete with existential crossroads and impossible loves. The story is a flow that breaks the lines of time (lost, recovered or regretted) because the oxygen of this masterpiece is the cinematic nostalgia looking back on the passage of time. A formidable cast (De Niro, Woods, McGovern, Connelly, Pesci, Williams) reflects that in all its ambiguities, all the way to the opium clouds where the film ends, or perhaps finds its proper beginning. Ennio Morricone’s extraordinary score fills and amplifies all the intermediary spaces of mystery, reaching the film’s most profound core. It’s a cinematic miracle, where everything appears to align perfectly for 251 minutes.