Our interview with Bojena Horackova, whose new film Walden had its world premiere at Locarno 2020 and explores the past of Lithuanian youths who grew up on the other side of the Wall 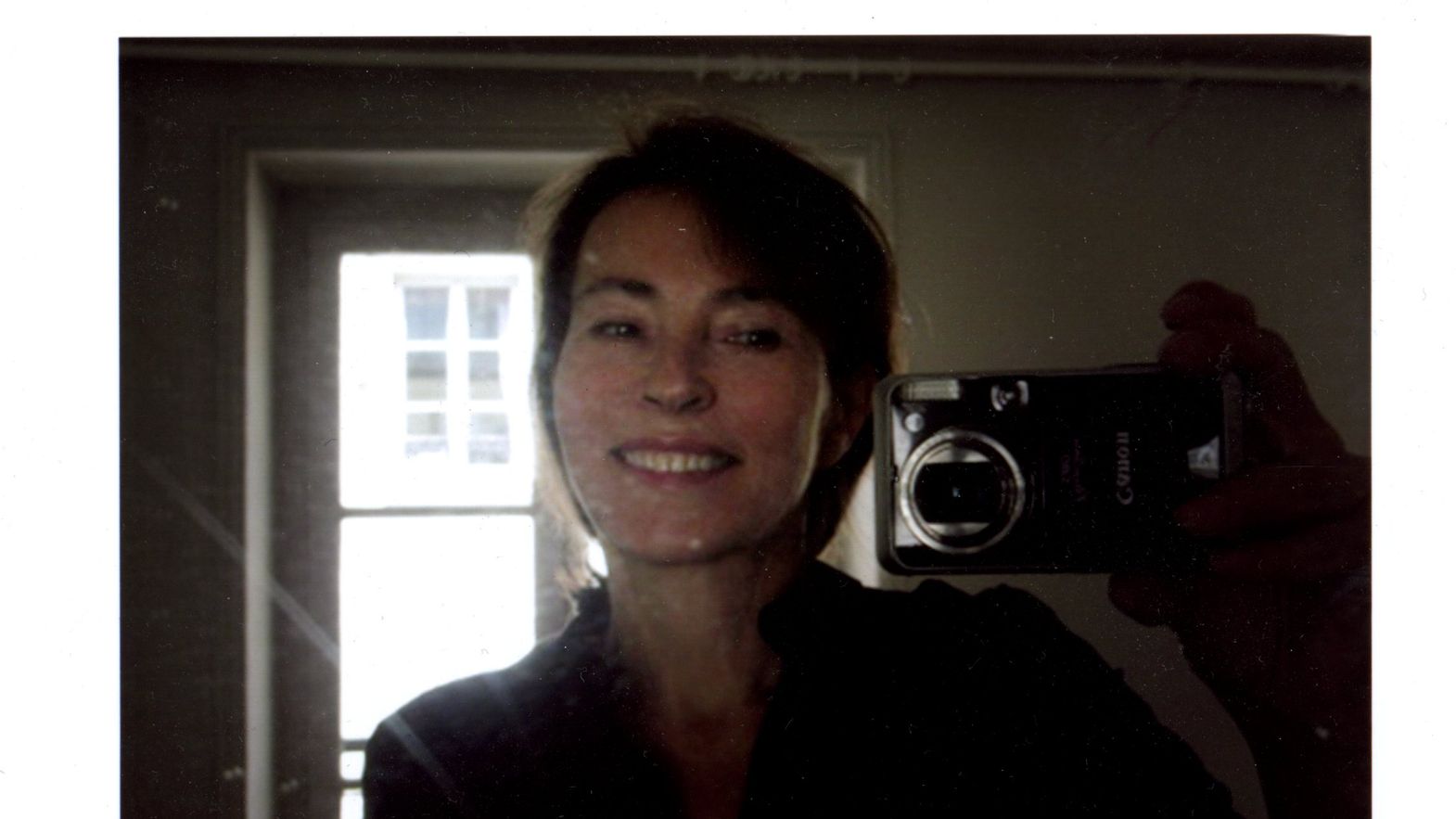 With your new film Walden you revisit Lithuanian history, specifically the transition that led to the fall of Communism. Why is it important to go back to that moment today?
I started working on this movie 7 years ago. I shot it in small pieces and didn't ask myself the current question. The film is set in 1989. I wanted to film these young people at that time, as if the present in the film were 1989. You can feel the political situation, but I wanted to film the light, the movements of bodies in space, the faces, the words, the lakes, and nature. The political context, the changes (which led to the end of communism) are present in what they, the young people, say about it. They decide to go west. And all means are good to find currency, the visa. And it is this departure that destroys their loves and their friendships. In the film, the borders are closed. Although these borders between East and West are a distant past, there are other borders that cannot be crossed. There are other obstacles for those who want to leave.

You have lived between the West and Eastern Europe. What’s your stance on cinema’s role in depicting the closeness and disparities between them?
I left Czechoslovakia right after my high school diploma and I don't know much about cinema there. I studied in Paris and I'm always a little afraid to go back to my country. Even for my film, which takes place in 1989, I did not want to shoot in the Czech Republic but in Lithuania, a foreign country. Although, when I spoke with friends in Vilnius about this time of change, I found that we had the same memories, as if we had experienced the same things. I have the impression that today that difference between Eastern and Western Europe doesn't really exist anymore. In my film I go back to this year 1989, to what could seem to us like "a blocked horizon" but which was perhaps just a fear of the future, of love: something personal, not necessarily related to the political situation. 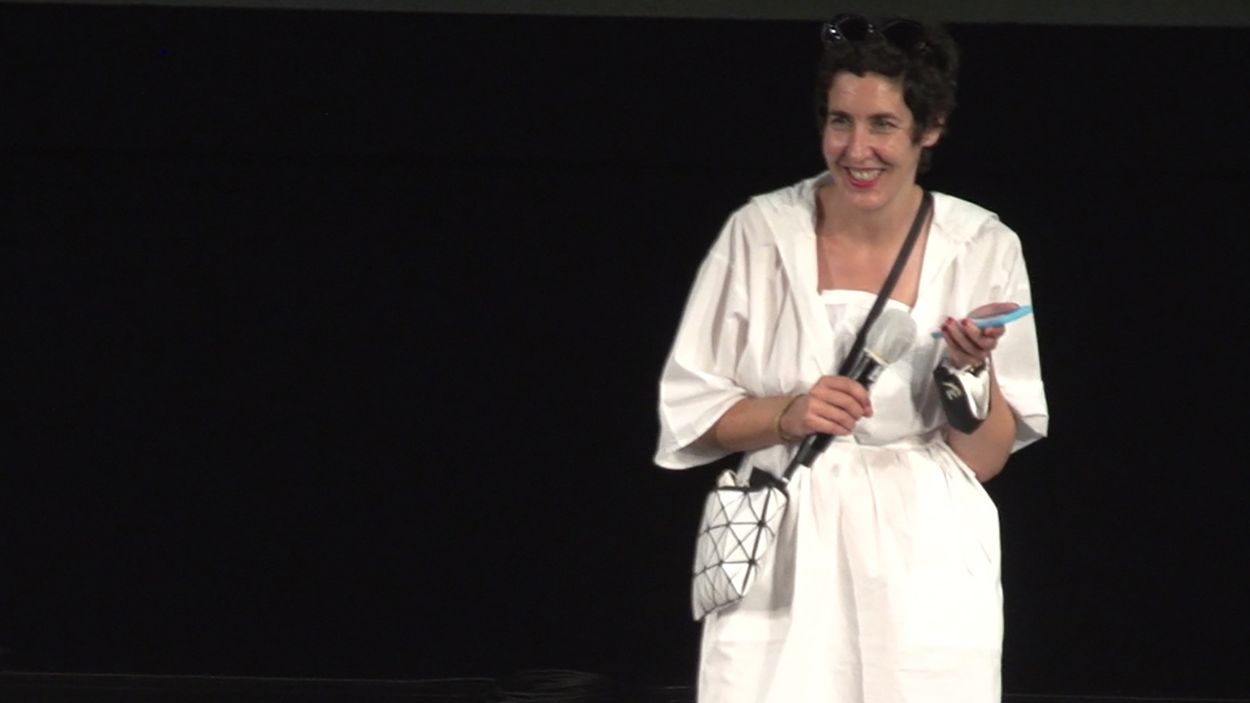 After playing at the Festival, your film will screen in theaters. What are your expectations, in light of current events?
The film will be screened at the Festival, but I will not be there to see the reaction of the spectators. So Secret Screenings seems to me like a solution: to show the films in secret, since the festival does not take place in its usual form. I would have liked to be "secretly" in the room, though.

What space is there for arthouse cinema in a global context that has altered the way we consume films?
There will always be this desire to see a movie in theaters, to go even if it's in one theater, at a certain time only. I don't think that will change. Then there will be room for arthouse cinema, I hope.

A question we ask everyone: how do you think cinema and filmmaking will change after the pandemic?
After the pandemic, films will still released in theaters. And we can't wait, after being behind the computer watching movies online, to see a movie in a theater on a big screen. I don't think the virus can kill cinema.