Cyril Schäublin and the Struggle against Time

A watchmaking factory in the past informs our present 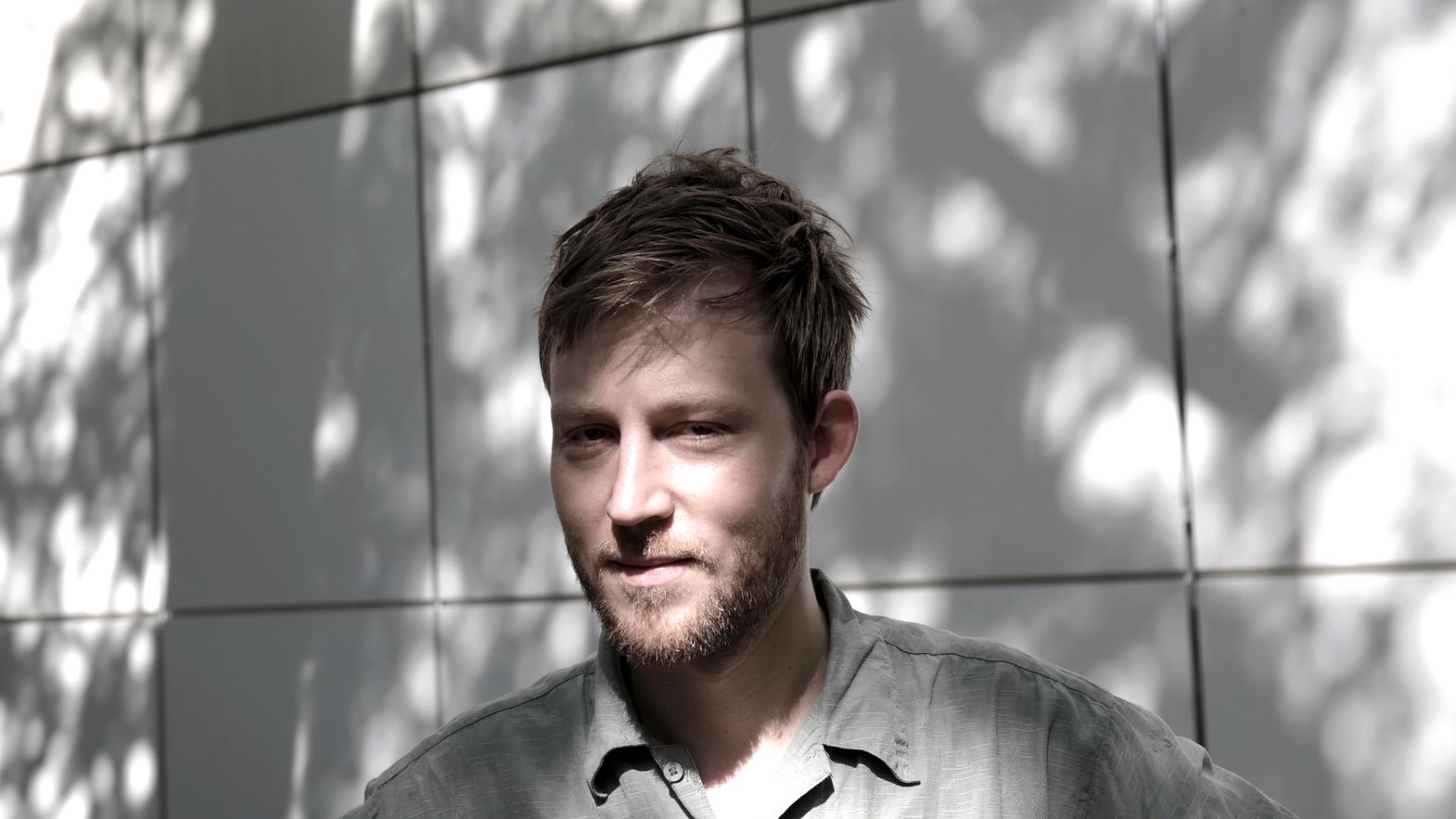 Locarno marked the beginning for you, not just with the screening of your debut film Dene wos guet geit (2017), but also because you attended the Locarno Filmmakers Academy in 2013. How important was that experience?
The “Filmmakers Academy” was a funny and inspiring time, meeting a bunch of really interesting people which I am still in contact with. I remember one of the lecturers, Pedro Costa, advised us that all world sales were sharks, one of my favorite quotes ever. Or Abel Ferrara who told us about the time when he first saw a Pasolini film in a cinema in New York, and that after the film was over, the sky had collapsed and a storm was raging over New York, according to Abel Ferrara due to the Pasolini film. Since I heard him saying that I always wonder what weather it will be after watching a film in a movie theatre, and the possible connections between meteorology and cinema. So obviously, the entire “Academy” experience must have had somehow an impact on me.

Now, with Unruhe, you tackle the subject of time via a watchmaking factory at the turn of the century. Is it a story about the past that also deals with the present?
​​​​​​​It’s impossible to make a historical film which does not in some way also reflect the present. The time where the film will take place can be seen as a crucial time for our present. It’s the beginning of the national states and the early architecture of industrial capitalism, defining how we understand and organize work, time and money until today. 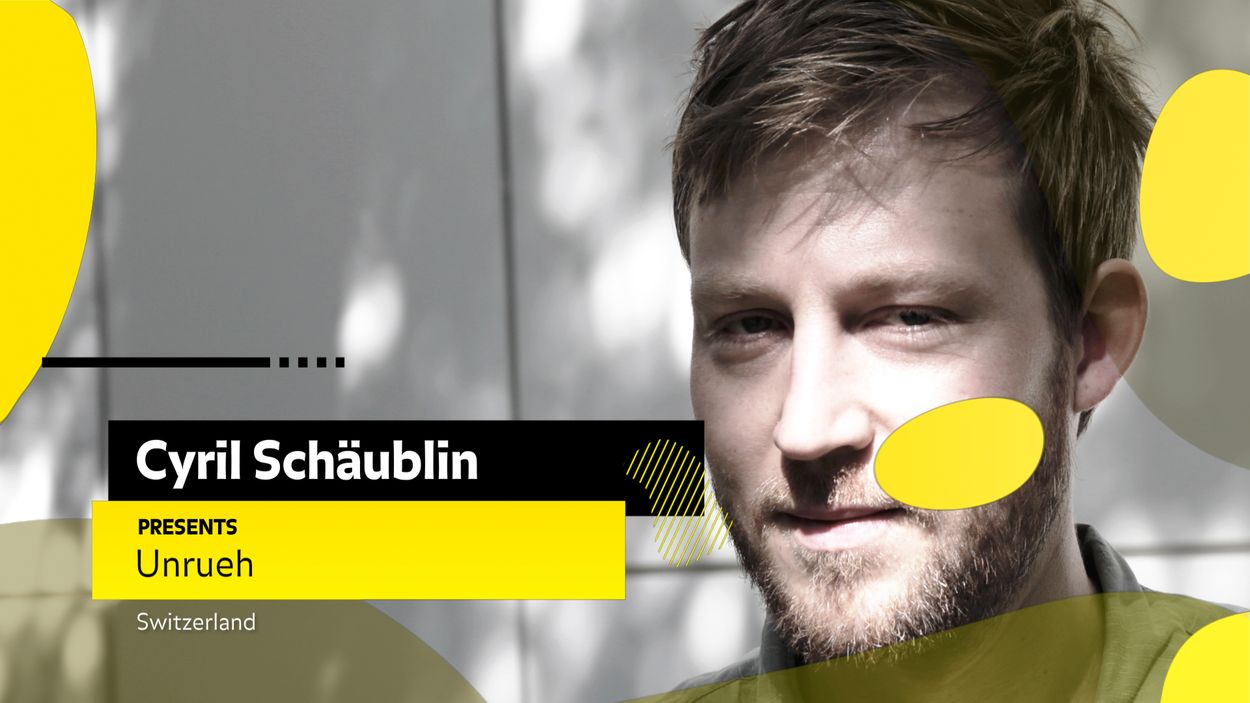 Given the period setting, the film requires extensive visual work and several extras. After all the preparation, how rough was it to put the project on hold?
It was somehow trickier than I thought. Especially finding the right moment to put the script “on hold” until we will pick it up again next year to start pre-production again, which due to the period setting is kind of challenging.

You’re part of a new generation of Swiss filmmakers with worldwide experiences. How important is it for Swiss cinema to maintain strong connections with the outside world?
​​​​​​​I think everybody in this world, doesn’t matter where one is from, should maintain connections outside one’s own language, understanding and code systems. “Proletarier aller Länder vereinigt Euch” - “Workers of the world, unite!” - old one but true!

A question we ask everyone: how do you think cinema and filmmaking will change after the pandemic?
​​​​​​​I think until this pandemic, it was a thin line between physical and virtual aspects of filmmaking and cinema. After the pandemic the distinction between the two will be sharpened.