The Festival’s spring event, now a 100% ONLINE “special edition”, brings the author of La città dei vivi, and winner of the 2015 Premio Strega, to Locarno. 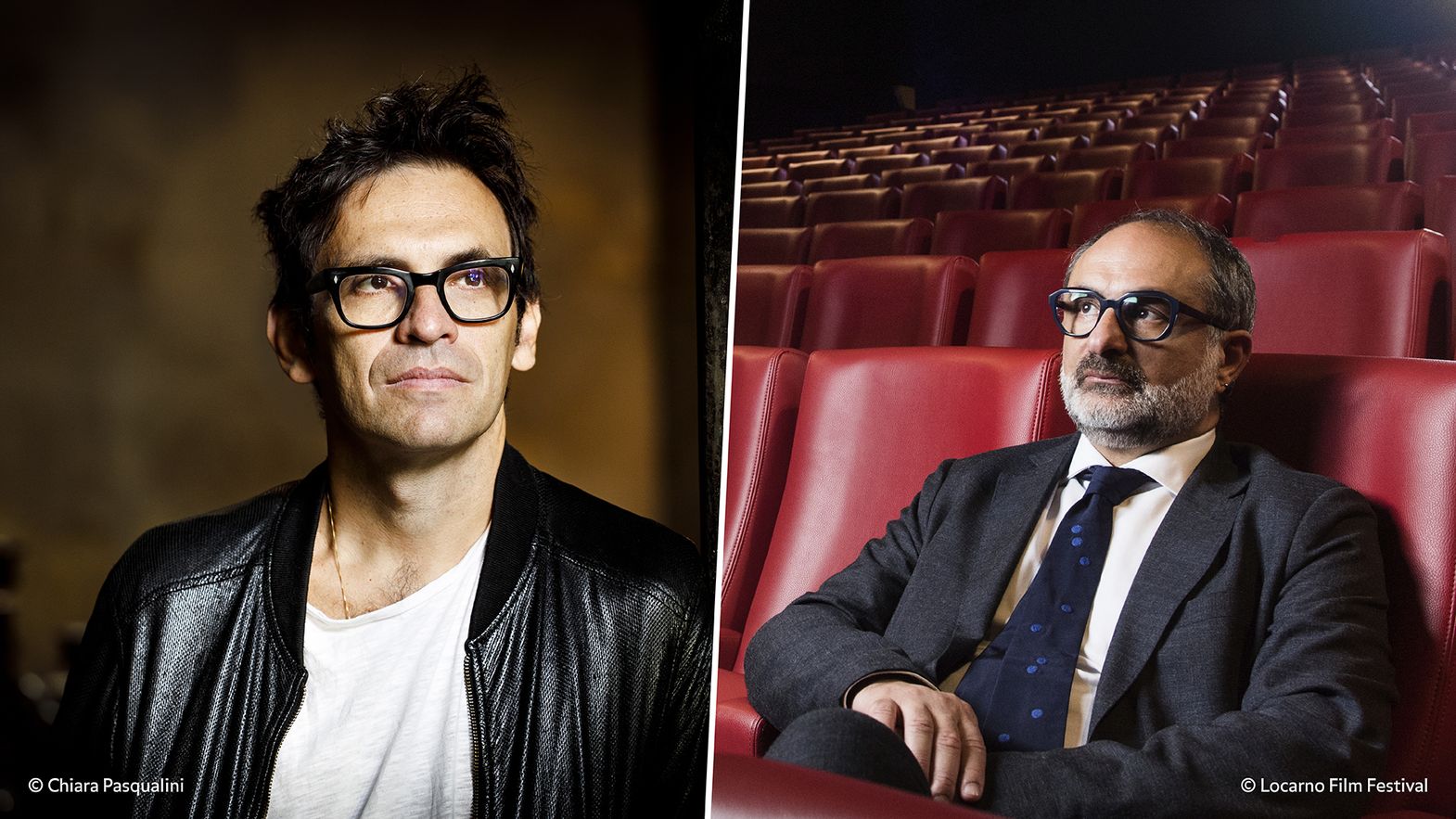 It’s one day featuring two events: an encounter and a film. Words and images, as it were. Two years after the magical interaction with Béla Tarr and one after the cancelation of the 2020 edition because of the pandemic, L’immagine e la parola, the Locarno Film Festival’s spring event, is coming back on March 27th, for a 100% online special edition. The featured guest of the eighth edition is writer and head of the Turin Book Fair, Nicola Lagioia. A Locarno first-timer, his conversation with Artistic Director Giona A. Nazzaro will embody the meeting of image and word at its best, with an interaction between two major international cultural institutions. The audience will be able to follow the encounter via livestream from the GranRex in Locarno at 4 AM, and watch Lagioia and Nazzaro as they discuss the topic La città dei vivi. Rethinking creative practice and cultural programming.

The starting point will be the most recent work of the author who won the 2015 Premio Strega with La ferocia. More than just the title of his latest novel, La città dei vivi is also the guideline for imagining the creative and cultural horizon in an upended present. Said present – starting with the eighth edition of L’immagine e la parola, curated by Daniela Persico – asks that we assess, create and implement new strategies for “making culture”.

Afterwards, from 8 PM to midnight, it will be time for images. Retaining the online component, via the Festival site’s on-demand function, L’immagine e la parola will start gazing upon Locarno74, with a first look at the star of the next Retrospective, Alberto Lattuada. The audience will have a four-hour window, free of charge, to watch The Beach, the Milan-born director’s 1954 film which, much like Lagioia’s latest novel, was able to question society and individuals by using a news story as the jumping-off point.

And that’s not all for L’immagine e la parola. Other encounters with the key players of the eighth edition are scheduled, and you can find out all about them on the specific web page.

Discover the eighth edition of the L'immagine e la parola