The light remains on

Artistic Director Giona A. Nazzaro reflects on the reopening of cinemas in Switzerland. 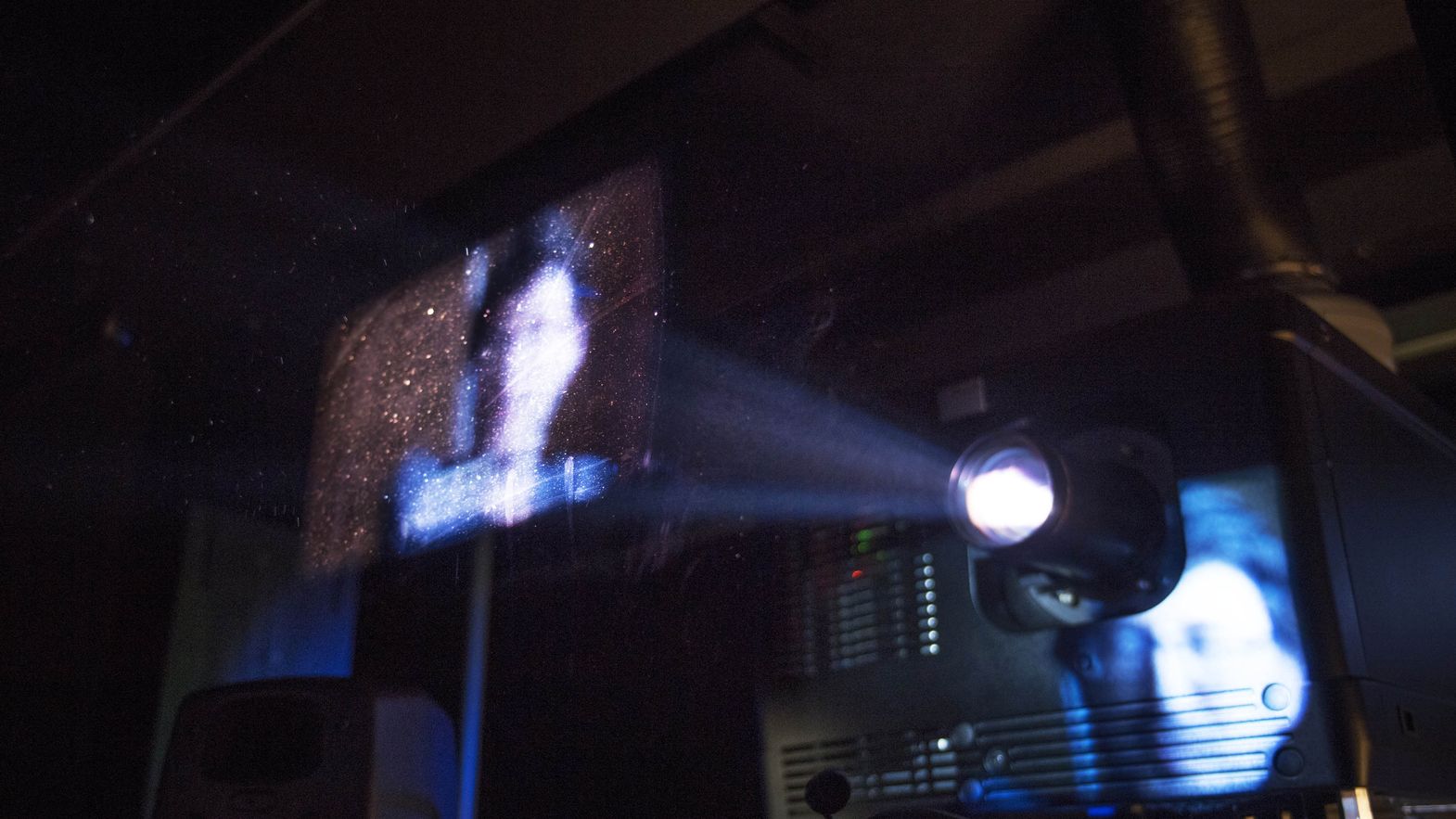 While Dante went back to looking at the stars, in Switzerland we can finally plunge in the darkness of movie theaters again. It is interesting to note that, until shortly before the pandemic, cinemas were considered a dinosaur way past its extinction date, as far as the cultural debate was concerned. And yet, like those dinosaurs with a hardened exterior we love to see in their Japanese kaiju-eiga version, once the COVID-19 meteorite hit us (with the disastrous and tragic consequences we all know), movie theaters have aquired an obvious symbolic value, and not just in the eyes of avid filmgoers, who have known all along. They became the symbol of culture resisting as a whole. They became the emblem of our communities. They became, once again, the campfire around which we gather to banish the darkness and the temptation of atomization. This is not a question of rhetoric. Take a look at the entire film industry, the traditional one consisting of production, distribution, exhibition (lest we forget that unique, magical moment when we have a ticket in our hands before entering the dark screening room). It is structured the same way as communication itself. We are not naïve or nostalgic; in fact, we are aware of the numerous ongoing transformations. And yet, how can one not be moved and enthusiastic upon learning that movie theaters can reopen? The reopening is a return to life. Watching films is, in turn, letting cinema watch us back. Seduction is always a game for two people (or three or four, if you were to ask Baudrillard). Cinema is a plurality, like the many souls and components of Piazza Grande, the place that symbolizes cinema in Ticino, in Switzerland and all over the world. It is the emblem of Locarno, worldwide. It is the largest screen in Europe (some say in the world…), which has contributed to nurturing different kinds of audiences, by gathering them and, as through a mirror image of seduction, allowing them to transform it, thus creating a permanent dialogue. That is cinema: you watch one thing in order to see other things. And so on. Cinema is what you see, and in order to see, you have to be there. We will be there, in Piazza Grande. With all of you.

The reopening of cinemas brings back Closer to Life, the project supporting movie theaters that was initiated by the Locarno Film Festival and laMobiliare. Look for the voucher you put away in a drawer, or get one... and enjoy the movies!