The brilliant director of comedy and soul will accept the award in Piazza Grande on August 13, before the screening of National Lampoon’s Animal House 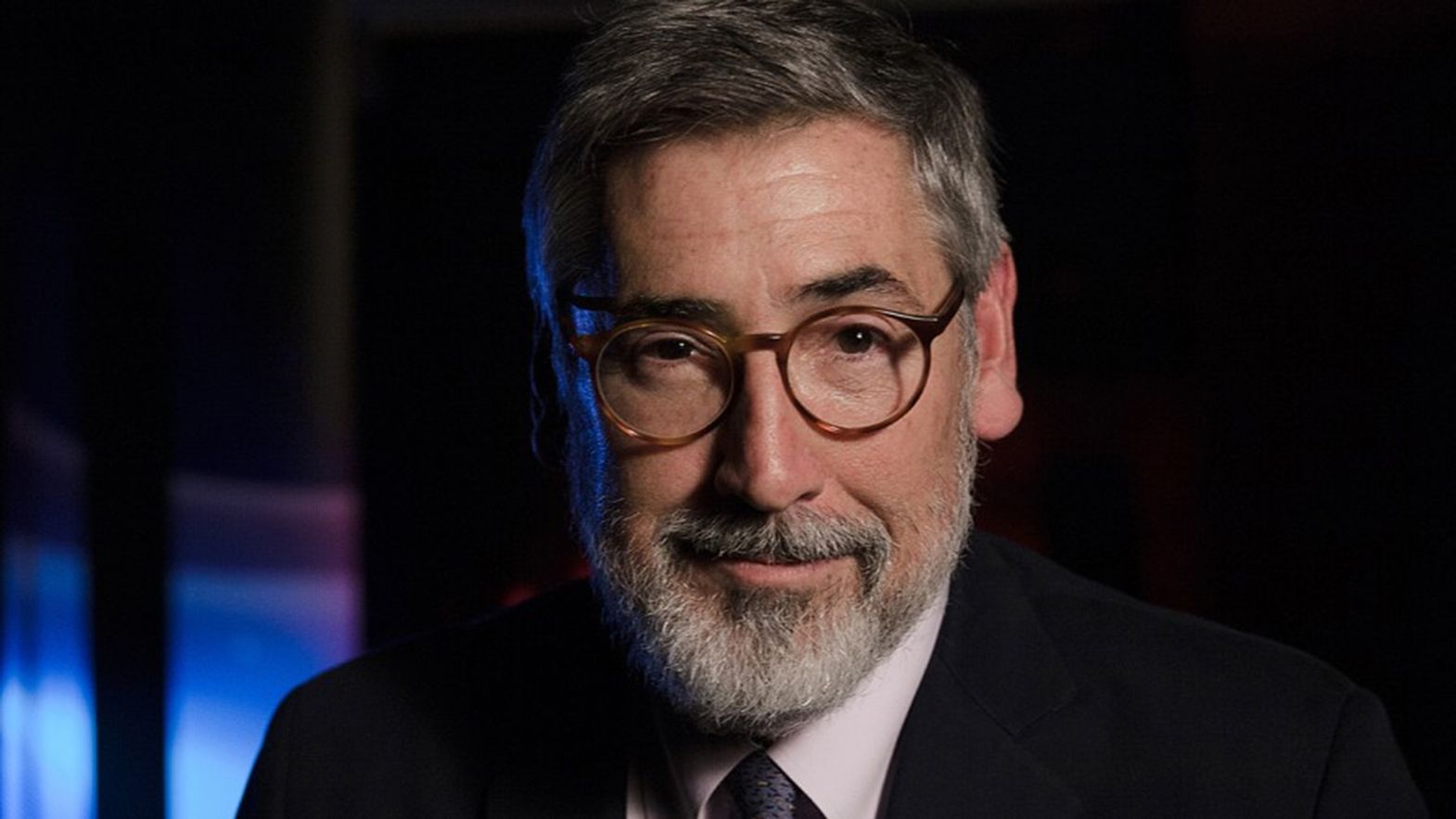 He brought cinema into Michael Jackson’s music and soul into ‘80s American film; he realized how perfect for cinema two Saturday Night Live talents such as Eddie Murphy and John Belushi were, and with the latter, alongside Dan Aykroyd, he invented The Blues Brothers. This is John Landis, the recipient of the 2021 Pardo d’onore Manor. A director, screenwriter, producer, actor and comedian, Landis is the living embodiment of someone who made a golden deal with the American film industry, with genuine milestones paving his path. He’s a genius who only needed five years to make history when it comes to film, music, and music in film. In 1978, having loved his work on Saturday Night Live, he got John Belushi to play Bluto in National Lampoon’s Animal House. Two years later, imbued with big screen soul music and emboldened by his previous success, he turned Belushi and Aykroyd into absolute icons: black suits, black ties, hats and sunglasses. That became The Blues Brothers (1980), a film that also boasts on-camera work by Ray Charles, Aretha Franklin and James Brown. A year after that, he shot An American Werewolf in London (1981), which earned Rick Baker a special Oscar for the makeup and entranced Michael Jackson, who hired Landis to direct the most expensive music video ever made up to that point: Thriller (1983). That same year he looked to Saturday Night Live once again, and discovered another young talent ripe for big screen success: Eddie Murphy (Trading Places, 1983).

Giona A. Nazzaro, artistic director of the Locarno Film Festival: “John Landis is a genuine American genius. The all-consuming cinephile passion, slapstick music, irresistible gags and visceral attachment to the B movie ethos, combined with acute critical sensibility and political awareness, made him a key figure in the renewal of American filmmaking between the Seventies and the Nineties. He hybridized horror and comedy, musical and noir, in a way never seen before. The resulting masterpieces captured enthusiastic audiences around the world, drawn by his fresh new filmic language and the challenges to conventional morality. Landis showed that you could do it all and dream it all, and in so doing he made cinema better, fairer, more inclusive. He provided a vector for the anxieties of the Sixties generation, giving them a new interpretation and creating a new kind of comedy merged with mutant physicality which – from John Belushi to the werewolves – rewrote the dominant aesthetic code. John Landis personifies the American cinema we have always loved and always will love.”

To mark the occasion of the Pardo d’onore Manor award for John Landis on the evening of 13 August, three classic titles from his filmography will be screened during the Festival (4-14 August) in the unique atmosphere of Locarno:

On Saturday 14 August, John Landis will also meet the Festival audience during a panel conversation at the Forum @Rotonda by la Mobiliare, the Festival’s talk venue.