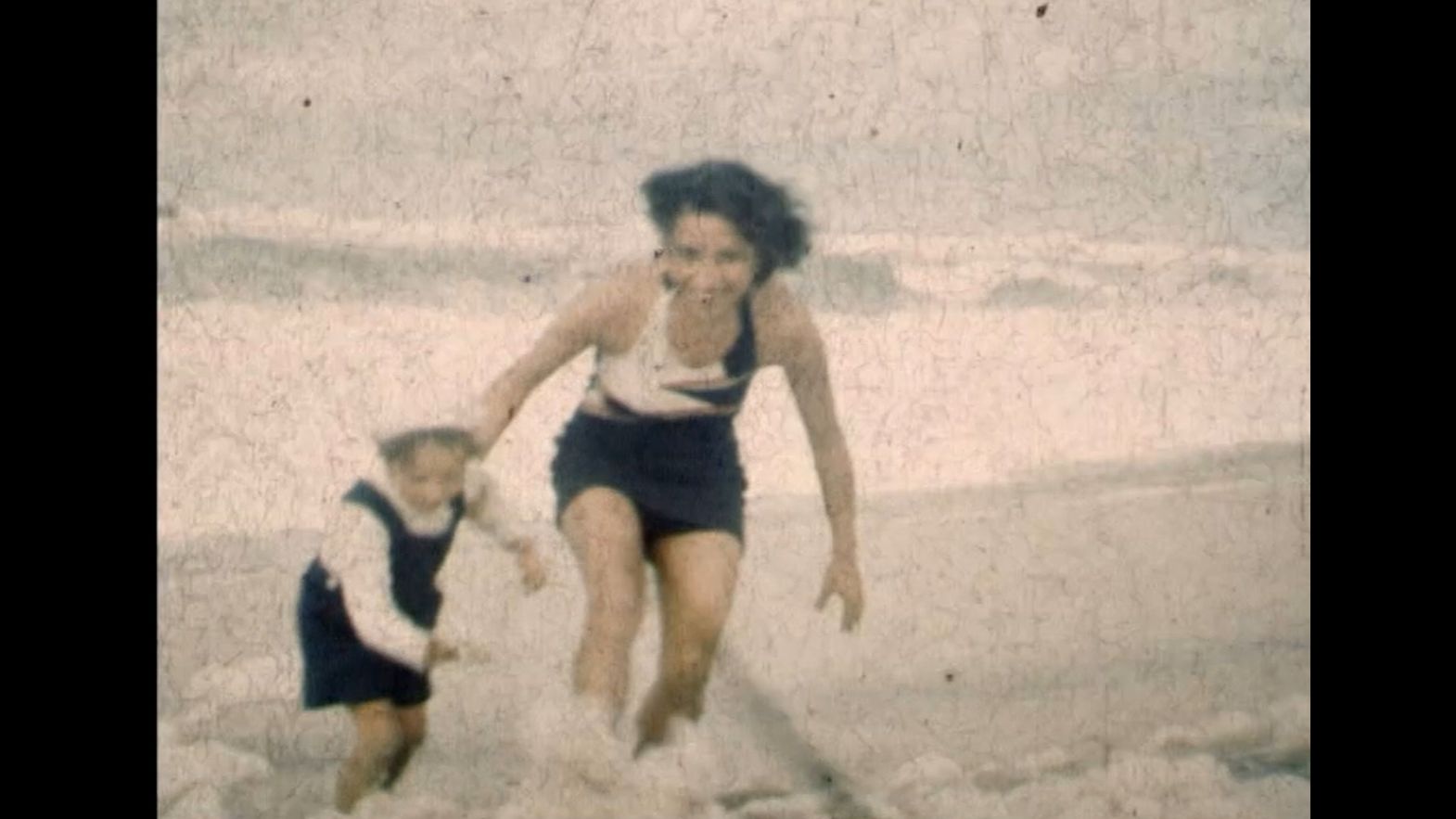 It’s a ritual that combines many elements and ingredients, as demonstrated by Samuel Barbosa, a long-time collaborator of Paulo Soares da Rocha. He’s the director behind the evocative documentary A Távola de Rocha.

The film is about the life and work of one of the masters of Portuguese cinema in the second half of the 1900s.

Rocha broke with his father, who wished for him to put his law degree to use in his native Porto, and packed his modest vehicle with suitcases and (especially) books to pursue his dream of cinema in Paris, where he quickly became one of the best students at the prestigious IDHEC.

After assisting Jean Renoir, he then returned to the motherland to work with Manoel De Oliveira. Barbosa alternates Rocha’s life story with a trip to Japan to look for the places, encounters, and artistic intuitions of a director whose visceral love for the country and its culture led to living in Tokyo for ten years.

It’s an evocative, melancholy, and saudade-imbued journey. A tribute to the filmmaker who passed away in 2012 and lives on in his films, which Barbosa considers “so personal and intimate.”