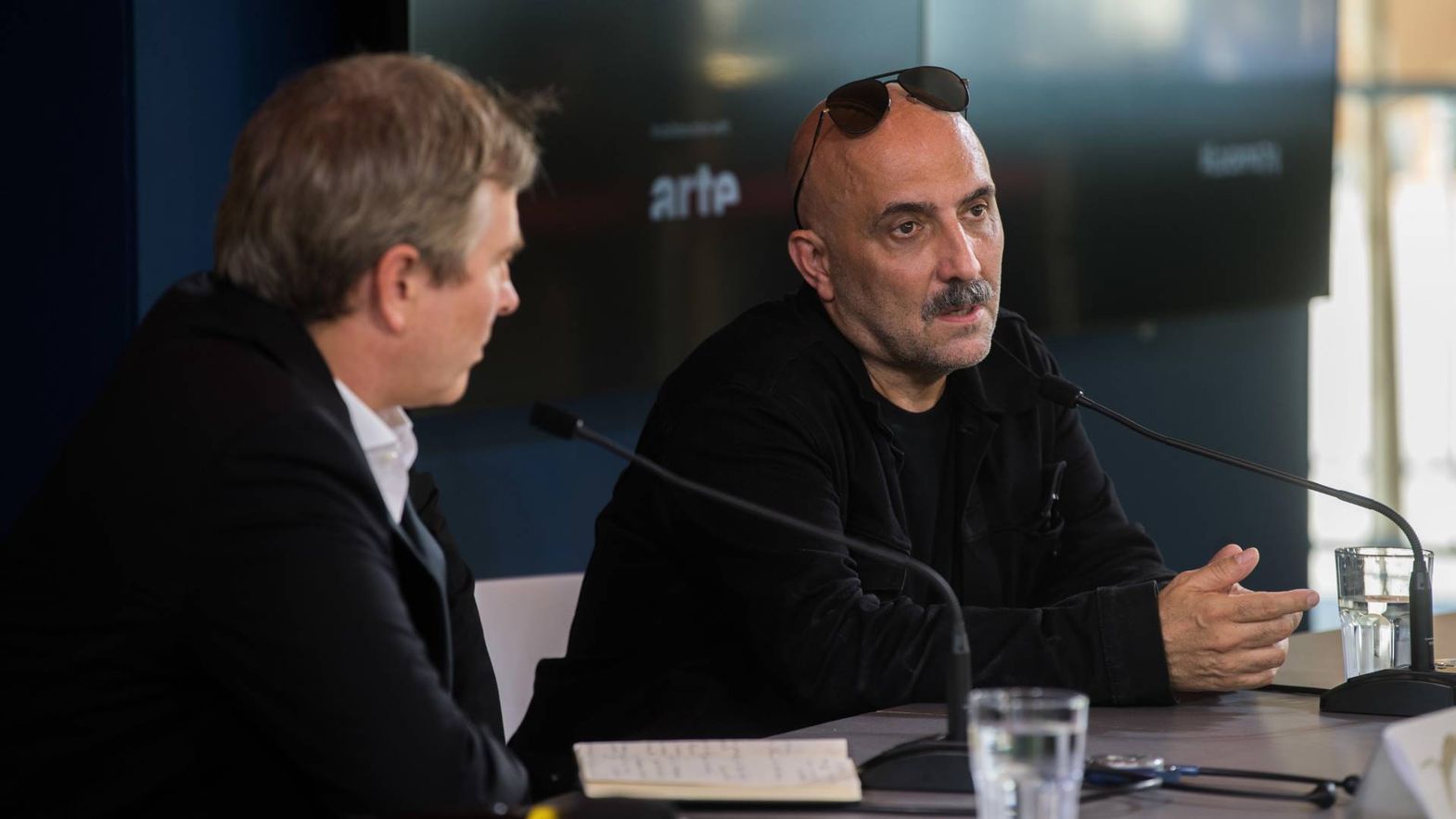 How does it feel to be showing Vortex in Piazza Grande?

It’s my first time showing one of my films at an open-air screening, and this is the biggest open-air cinema in the world. I just hope it won’t rain, because it’s a very sad film, and it’s not much fun if the rain mixes with the viewers’ tears.

When the film premiered in Cannes, it was described as an atypical Gaspar Noé movie. Do you agree with that assessment?

They said it’s different, which is good, because you don’t want to be making the same film twice.

But yes, this one is markedly different, because all my previous films, except for my debut I Stand Alone, were about young people discovering sex and other joys of life. This one is about an elderly couple at the end of their lives.

You are famous for completing your films quite quickly…

Yes, and I’ve gotten quicker over the years.

Climax, which I made in 2018, I thought of in February and shot in March, and we premiered it in Cannes in May.

Lux Aeterna, which was in Cannes a year later, had a similar production cycle.

I like getting something done fast, without a real script. The nice thing about completing a film in four months is you then have eight months of downtime before the next festival.

Luckily, Cannes was in July this year, because I finished shooting Vortex in May.

Did the pandemic impact your methods when making Vortex?

Making the film in a cramped, labyrinthine apartment, with everyone wearing masks, was a bit claustrophobic. It felt like being in a submarine for two months, so when we were done shooting, I breathed a sigh of relief. There was no tension on set, but I really dislike wearing a facemask.

I had seen him introduce some of his films at special screenings in Paris, and he would go on for an hour before the movie started, with people applauding, I remember this happening with The Phantom of the Opera, for example.

I kept asking myself why no one had ever thought of using him as an actor, and our schedules happened to align because his own project was delayed due to the pandemic. His French is good enough to allow him to improvise.

Do you have a message for the Locarno audience?

Yes: go to see films in Piazza Grande, and pray it doesn’t rain!