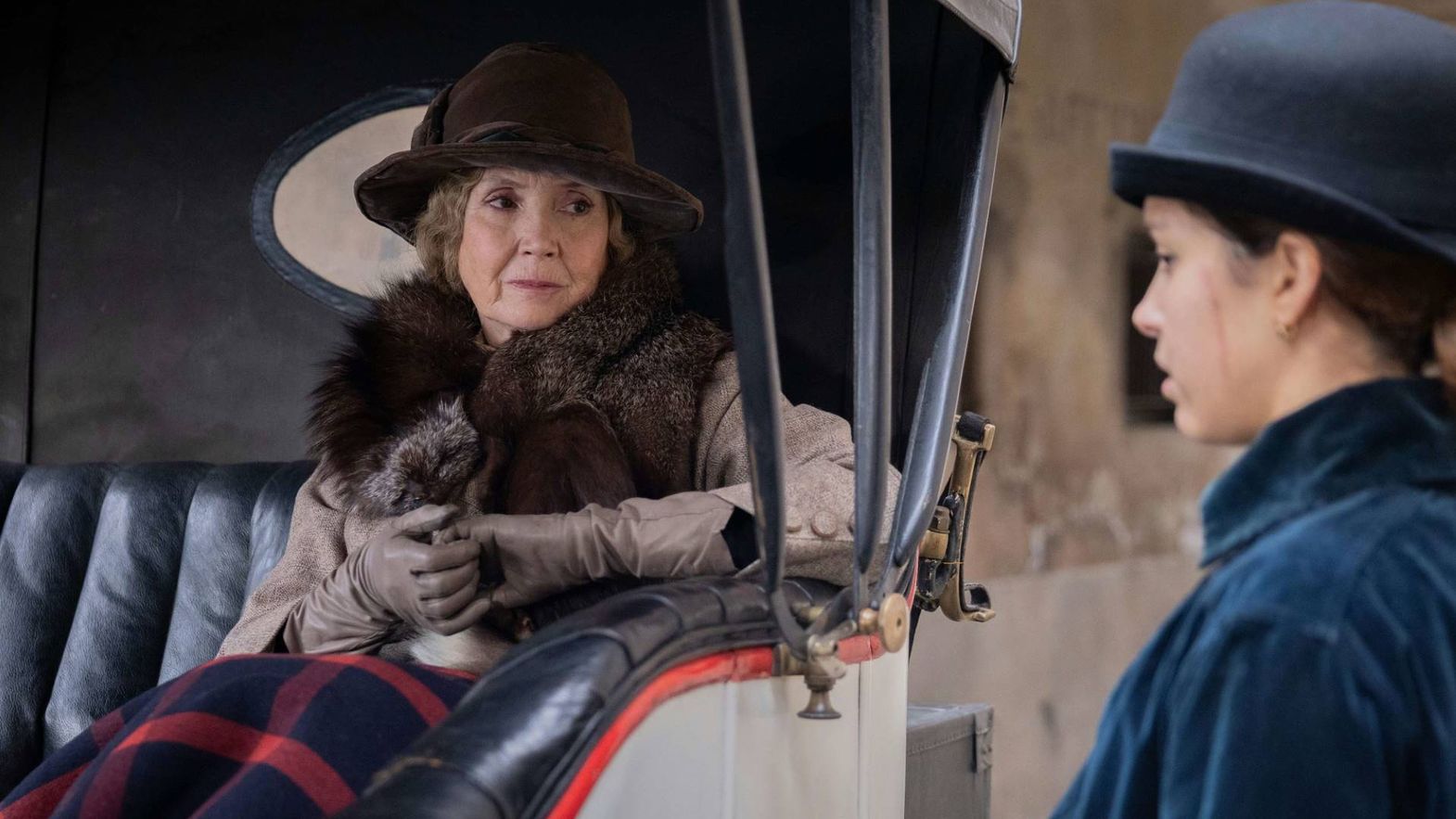 Taking the novel, The New Magdalen (1873) by Victorian mystery author Wilkie Collins as a starting point, it sets the drama in France in the early days of World War I.

There, the young Nélie earnestly seeks redemption and a ticket out of misery and prostitution by becoming a devoted and resourceful nurse at the front. That ticket appears at the price of a seemingly harmless little white lie, by taking the opportunity given to another woman, who apparently can no longer take it herself.

The classic construction gradually builds up a tension that eventually comes more from the characters’ inner struggles with their own convictions than from the truth – a concept that might seem a little overrated.

The film brings together on the screen three of French cinema’s greatest female talents of different generations: the marvelous Sabine Azéma – no introductions needed; Maud Wyler – especially unforgettable in Perdrix (The Bare Necessity, 2019), and who is back in Locarno after presenting L'Ordre des médecins (Breath of Life) in Piazza Grande in 2018; and Lyna Khoudri, the revelation of Les Bienheureux (The Blessed), that earned her the Orizzonti award for best actress in Venice 2017, and co-star of Wes Anderson’s The French Dispatch (2021). Alongside them, the still unfairly overlooked Laurent Poitrenaux (Le Ciel étoilé au-dessus de ma tête, The Starry Sky Above Me, 2018).