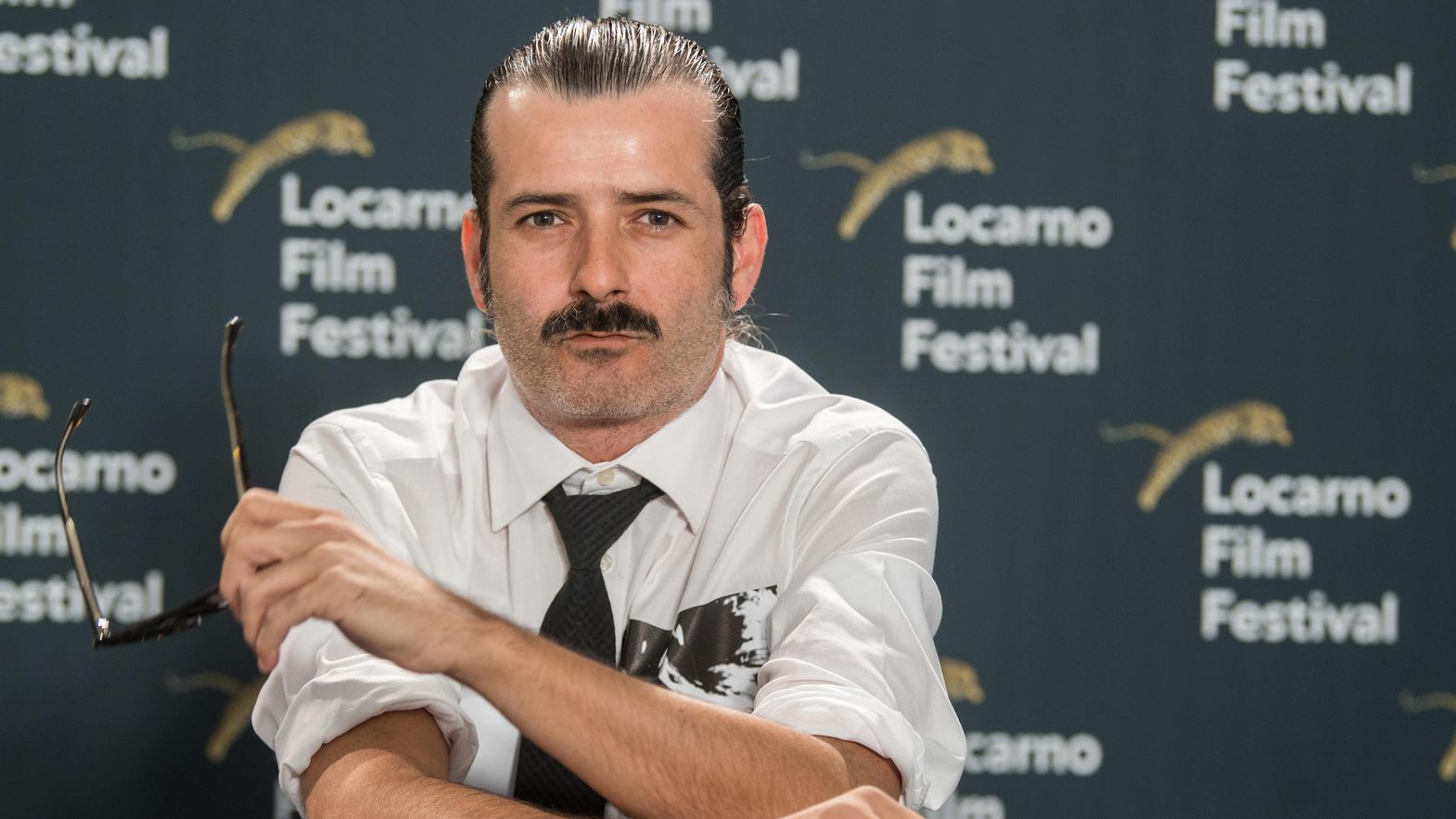 I giganti is a film conceived, written, shot, and edited in a time of pandemic: how did it affect the project?

The film I giganti is an extreme gesture, an act of not succumbing to the fear, uncertainty, and anguish I've experienced over the past two years. This is why at the end of the first wave of the pandemic I wrote the screenplay in a few weeks and within a month I had a team of people ready to shoot the film. It was an extraordinary experience: I'd never experienced such freedom before.

The film is produced completely independently: do you think it could be done again?

No way. At that moment we felt (I speak in the plural for the whole group of people who accompanied me) like a wounded animal ready to do anything to survive: we shot in just 3 and a half weeks, in an abandoned house used as a studio, using all the energy possible. I believe that the film lives off this impetus, which also came about thanks to the involvement of young people with decisive roles in the crew, flanked by experienced professionals. We were united in a straightforward, immediate, almost unconscious project.

The film thrives on the performances of five actors who are perfect in their roles. Do you want to tell us about it?

I wrote the film to tell the story of a group of friends, each complementing the others, but all equally losers and aware of their own failure. They are selfish, cowardly, desperate, with no cards left to play. They are like that because they have renounced the acceptance of female figures in their existence. In between, I threw in a young guy, Riccardo Bombagi, a student of mine who has now also acted in Leonardo Di Costanzo's next film. As for the others, I mixed different characters: Michele and Stefano Manca (famous comic duo Pino e gli anticorpi) play extremely painful roles here, then Stefano Deffenu (former lead in Perfidia, 2014) brings his tenderness, while I play maybe the most pathetic role...

A film in which you are director, producer, actor, and also cinematographer. How did you survive?

I couldn't have done more than three weeks. I learned that in a film driven by dialogue, expressions, and pauses, being on the inside allowed me to guide the group of actors towards what I wanted to achieve, towards feeling the internal rhythm of the scene. It was like a sort of tranche and I think you can feel the intensity of the emotion that I had to deal with. 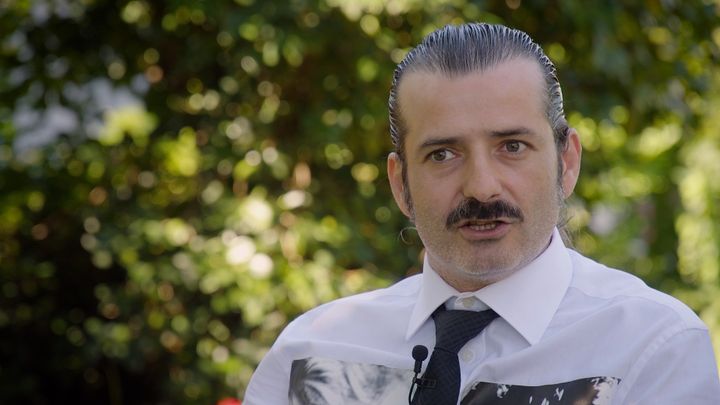 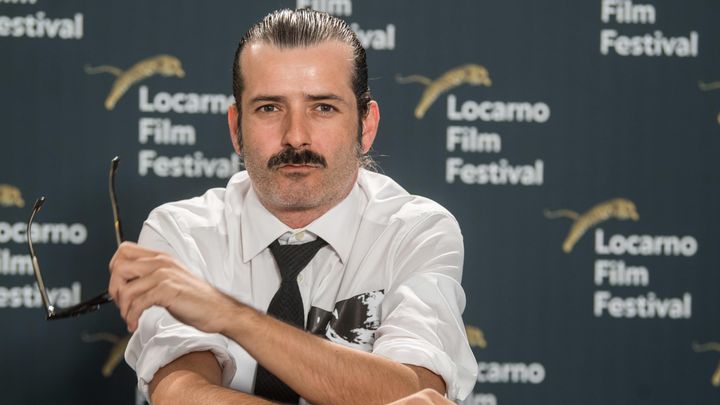 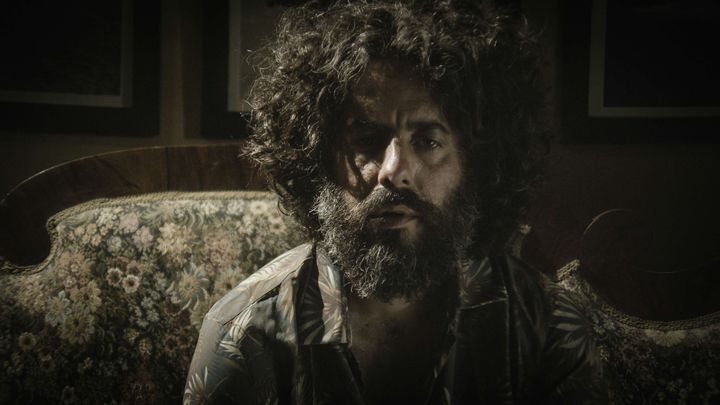