For years, it was believed that Camillo Mastrocinque's La statua vivente (1943) had been lost. Then a copy was rediscovered in Argentina by Fernando Martín Peña, who had already found the complete version of Metropolis in 2008.

Inspired by Teobaldo Ciconi's play La statua di carne (1862) and Mario Almirante's 1921 film adaptation of the same name, Mastrocinque's play (famous for his work with Totò) tells the enigmatic story of a sailor who, after seeing his beloved woman die, runs into her double. In her, he finds – to use Ciconi's words – "the resurrected likeness in you / of my poor dead woman."

A precursor to The Woman Who Lived Twice? You can find out at the world premiere of the restored version. The second-generation 16mm print with Spanish subtitles was restored by the Cineteca del Friuli (whose honorary president is, among others, the 2021 Pardo alla Carriera Dante Spinotti).

The screening will be introduced by Sergio Germani, a scholar of Mastrocinque who contributed to the discovery. 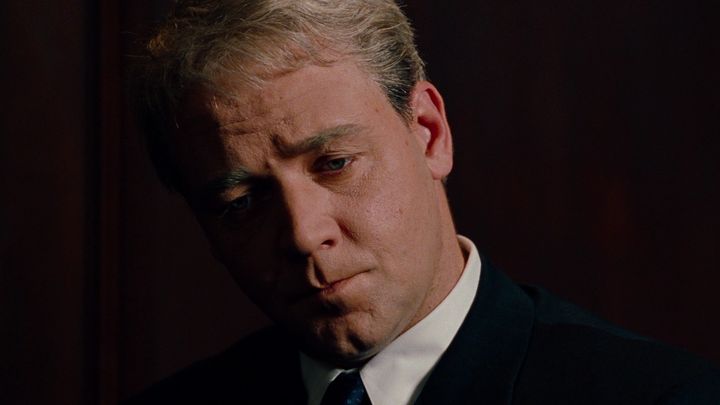 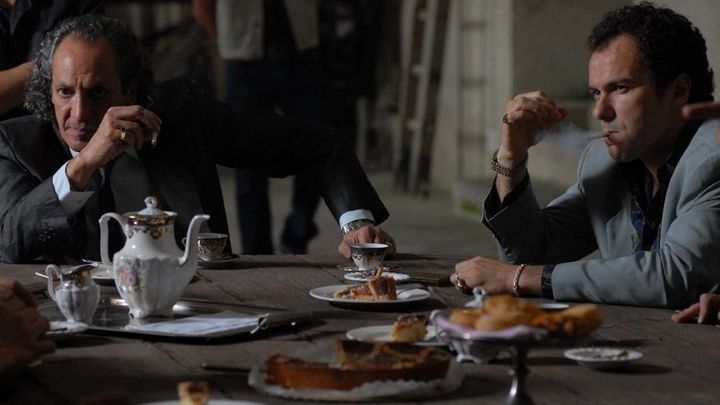 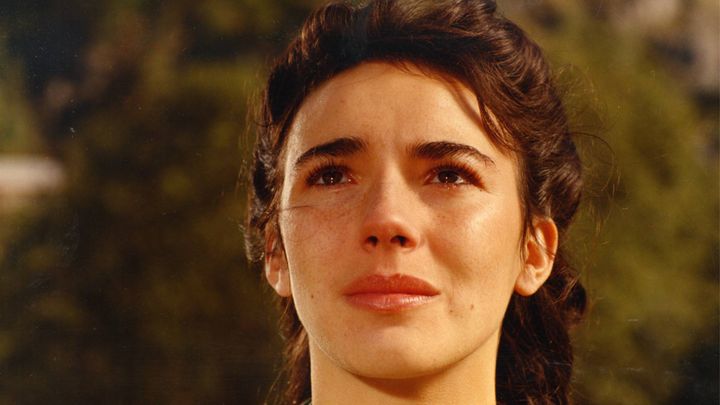 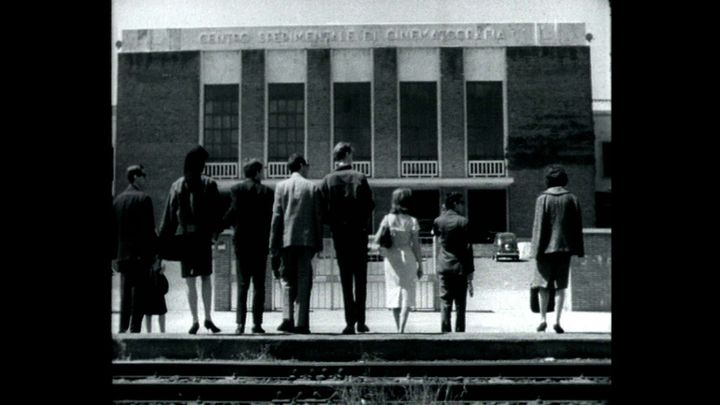