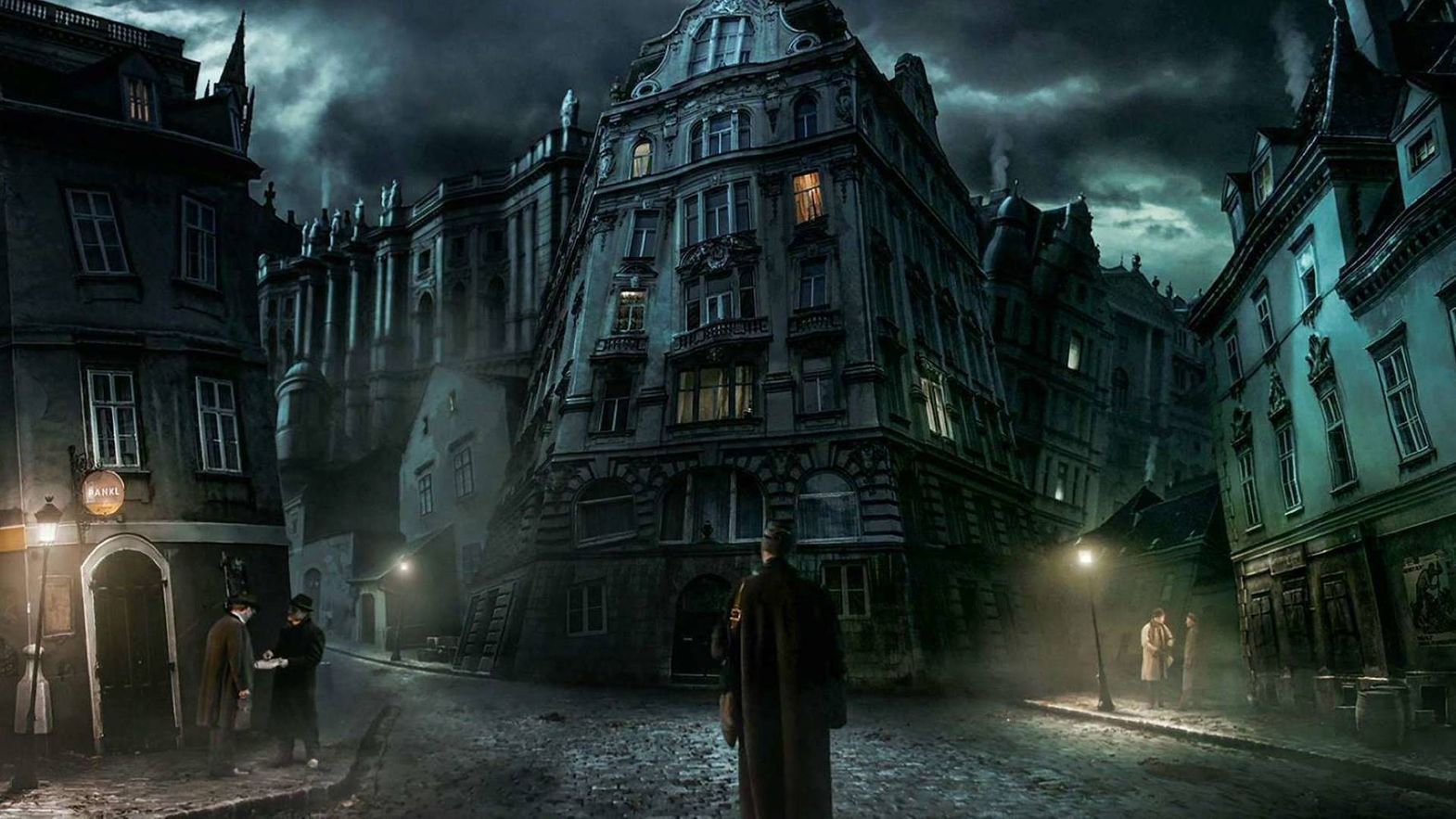 In 2008, Stefan Ruzowitsky left Los Angeles with the Academy Award for Best Foreign Language Film (now Best International Feature Film) thanks to The Counterfeiters, a fact-based thriller set shorty after World War I. In 2021, the Austrian director returns to the first half of the 20th century, with another thriller, but Hinterland is a very different beast.

For starters, it takes place right after the end of World War I, with traumatized soldier Peter (Murathan Muslu) returning to Vienna, after having been a prisoner of war, and trying to reconnect with his former life (he used to be a policeman and married to a woman who left the Austrian capital with their young son during the war). Except someone is killing his friends in the most brutal fashion, forcing him to investigate the gruesome events with the help of a former colleague. The other major difference compared to Ruzowitsky’s most famous work lies in the film’s visual scope: in recreating 1918 Vienna with an aesthetic that harkens back to German Expressionist cinema, the director relies largely on bluescreen, with digital environments that accentuate the eerie atmosphere of this chilling, riveting serial killer story.

After a triumphant Piazza Grande premiere, the picture is sure to make a name for itself among cinephiles and genre enthusiasts on an international scale, thanks to excellent performances, tight editing, and Benedict Neuenfels’ stunning cinematography, which gives the film an unnatural sheen while simultaneously highlighting the stark reality of a war-torn country for 99 very tense minutes.