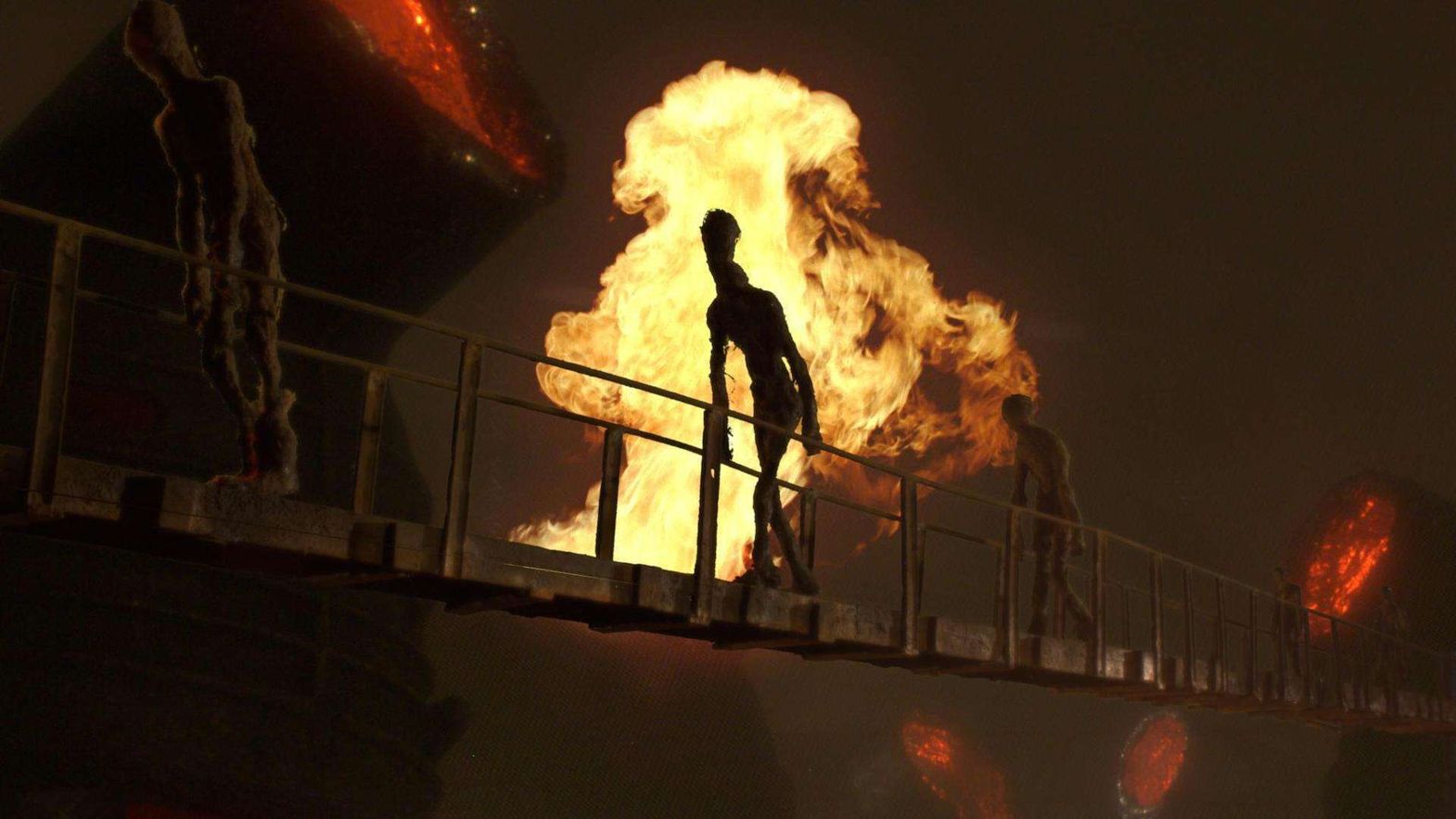 Phil Tippett has worked on the project of Mad God for longer than ten years, possibly even more, in perfect solitude. The fruit of his work can finally be admired in Locarno. And we will remain agape with amazement. Every single frame in the film is the result of meticulous, hard work where each detail contributes to creating a unique world. The film opens with a figure whose face is covered by a gas mask. The figure descends into a lightless world and begins to wander. Master and heir of stop-motion animation, Tippett has conceived and implemented the transition from analog to digital. Mad God is the triumph of artisanal cinema, conquered, dreamed, and made one fragment at a time. And yet, when you give yourself up to the pleasure of this open-eyed journey, you are catapulted in a dream tucked into another dream. The faceless figure (a mercenary? a murderer?) seems to wander aimlessly while the underworld continues to unravel like a hallucinogenic paper flower. With Mad God, Phil Tippett may have created the most fully Mélièsesque film ever. An actual magic spell, filmed by the eye of a demiurgic film director whose gaze pours forth vertiginous visions. Cinema exists to give life to films such as Mad God. 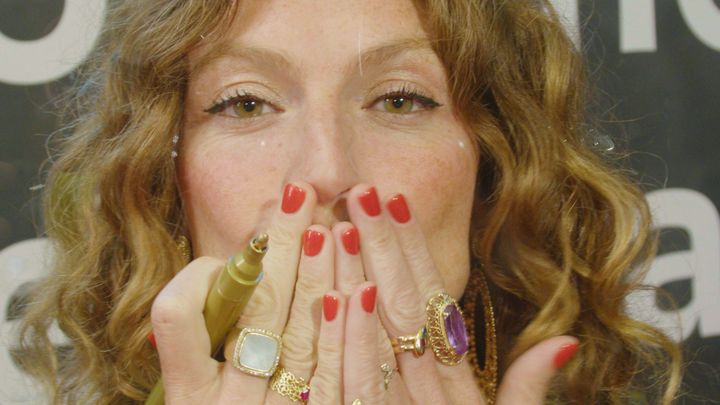 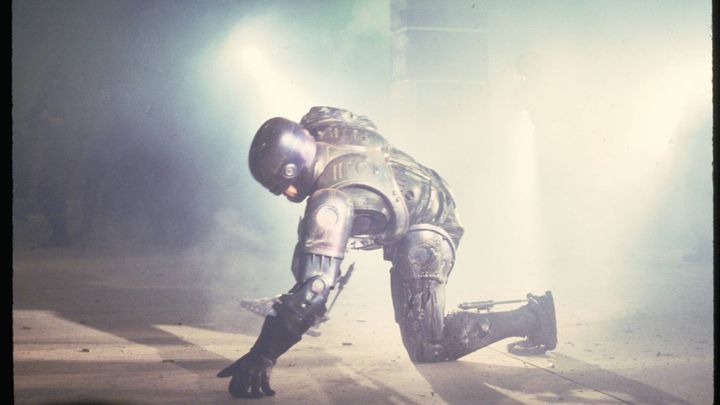 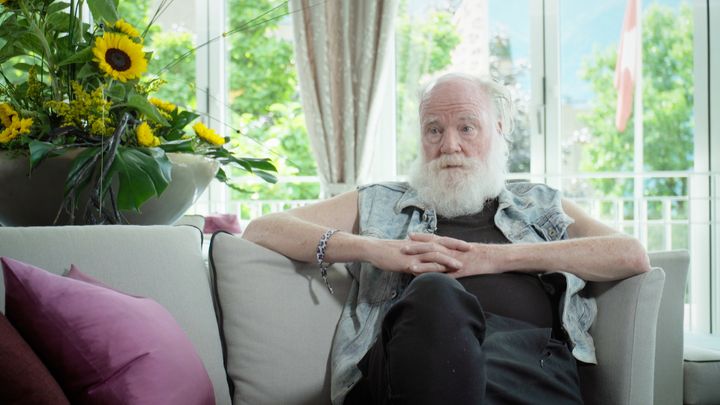 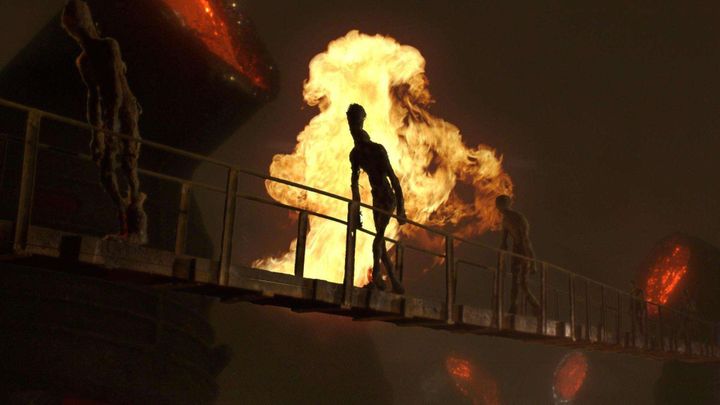