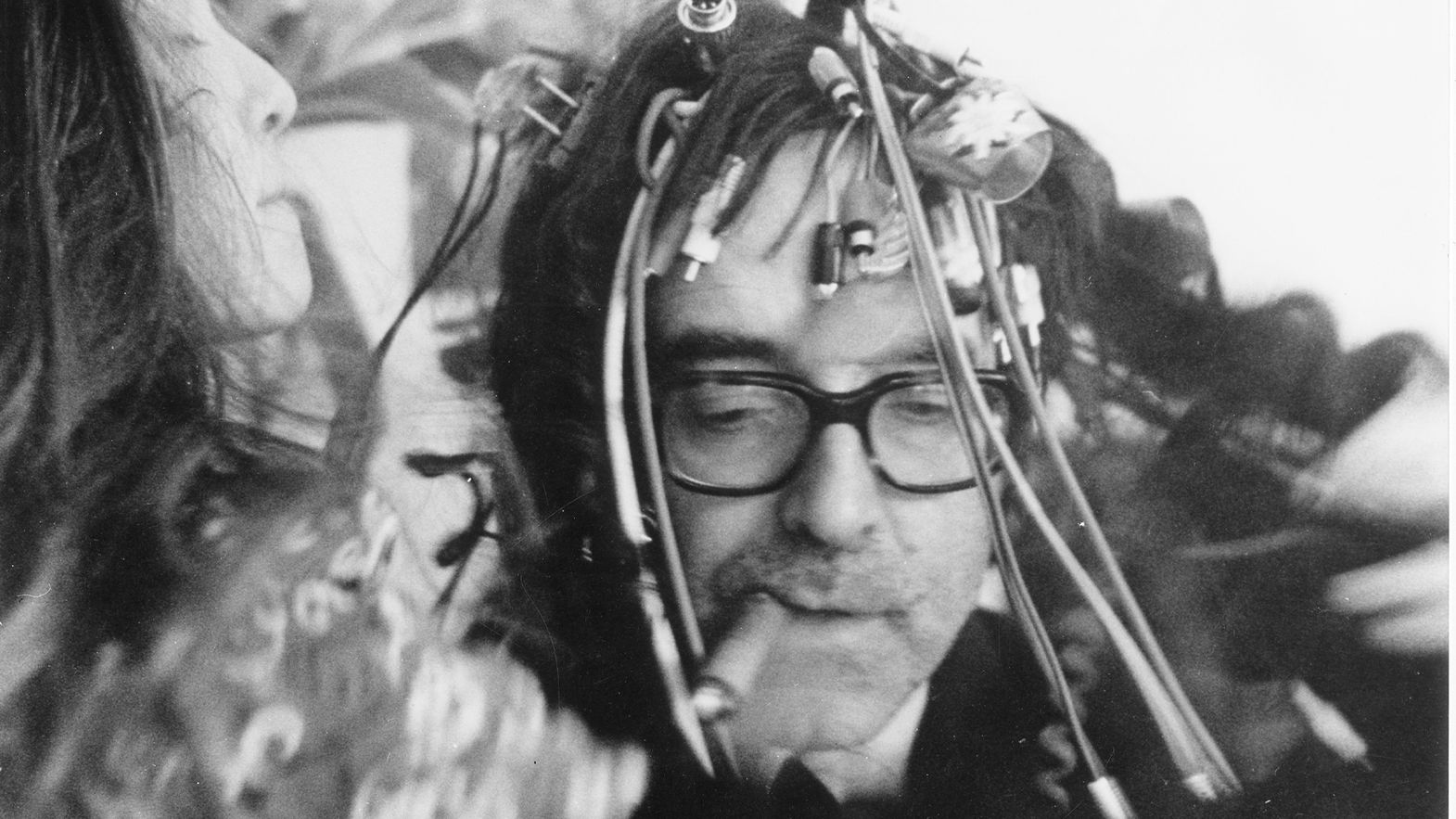 Quentin Tarantino used to claim, early in his career, that he had a minor role in Jean-Luc Godard’s King Lear, assuming – correctly – that no one in the United States had seen the film and would be able to point out the falsehood (its initial run in cinemas lasted only two weeks).

Amusingly, there is a character in the movie called Professor Quentin, but he is played by film historian and critic Freddy Buache, who happily joined his longtime friend Godard on this metatextual adventure that bears little resemblance to the titular Shakespearean tragedy.

Come for the promise of an adaptation of Bard’s text; stay for the layered, cleverly impenetrable dissection of what it means to preserve culture, a subject that is even more vital now than it was in 1987.