Soul of a Beast 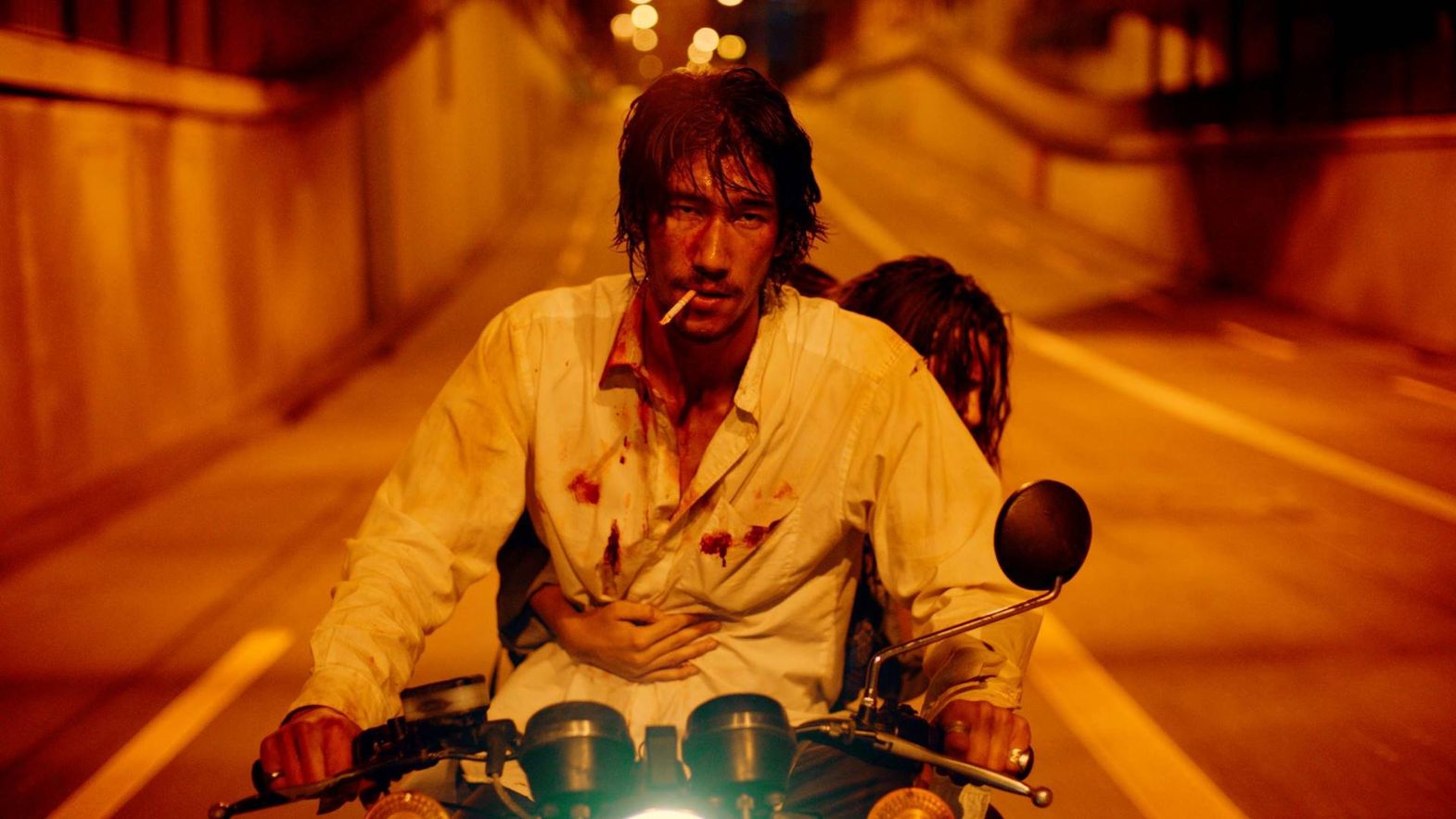 We know these youths, we’ve encountered them before: beautiful and wild and lost, desperate to suck out all the juice from life. But we know them from New York, from Hong Kong, from Paris. We’ve never seen them here, in this way. Where are we?

Gabriel, his best friend Joel, and Joel’s girlfriend Corey speak Swiss German. It says Zürich on the license plate of the motorcycle that Joel races through the streets, pulling Gabriel along on his skateboard while blindly burning red lights. We must be in Switzerland.

And yet, when we see the city in a panoramic shot from above, it looks like the tropics. Is that why giraffes and pumas are roaming the streets? But wait a minute, wasn’t it because the three friends took mescaline to the zoo and opened the cages? Perhaps the drug trip never ended…

In the follow-up to his celebrated debut Cherry (Locarno 2013), Swiss writer-director Lorenz Merz conjures a feverish and increasingly surreal summer. Once love sparks between Gabriel and Corey – played, respectively, by Pablo Caprez and Ella Rumpf – the triangle of friendship starts to collapse.

As Gabriel struggles to balance his responsibility as a much-too-young single father against his desire for freedom and adventure, reality and dream become ever more difficult to tell apart.

Belonging to a rich cinematic lineage that includes the likes of Wong Kar-wai and Larry Clarke, Soul of a Beast is an electric, gorgeously shot, and richly empathetic ode to the violence and beauty of youth.