Alberto Barbera, Michelangelo Frammartino, Renato Berta, Kevin B. Lee, Bepi Vigna and Stefano Knuchel. These are the voices and images that will take part in the return of the Locarno Film Festival’s spring event. On site, of course. 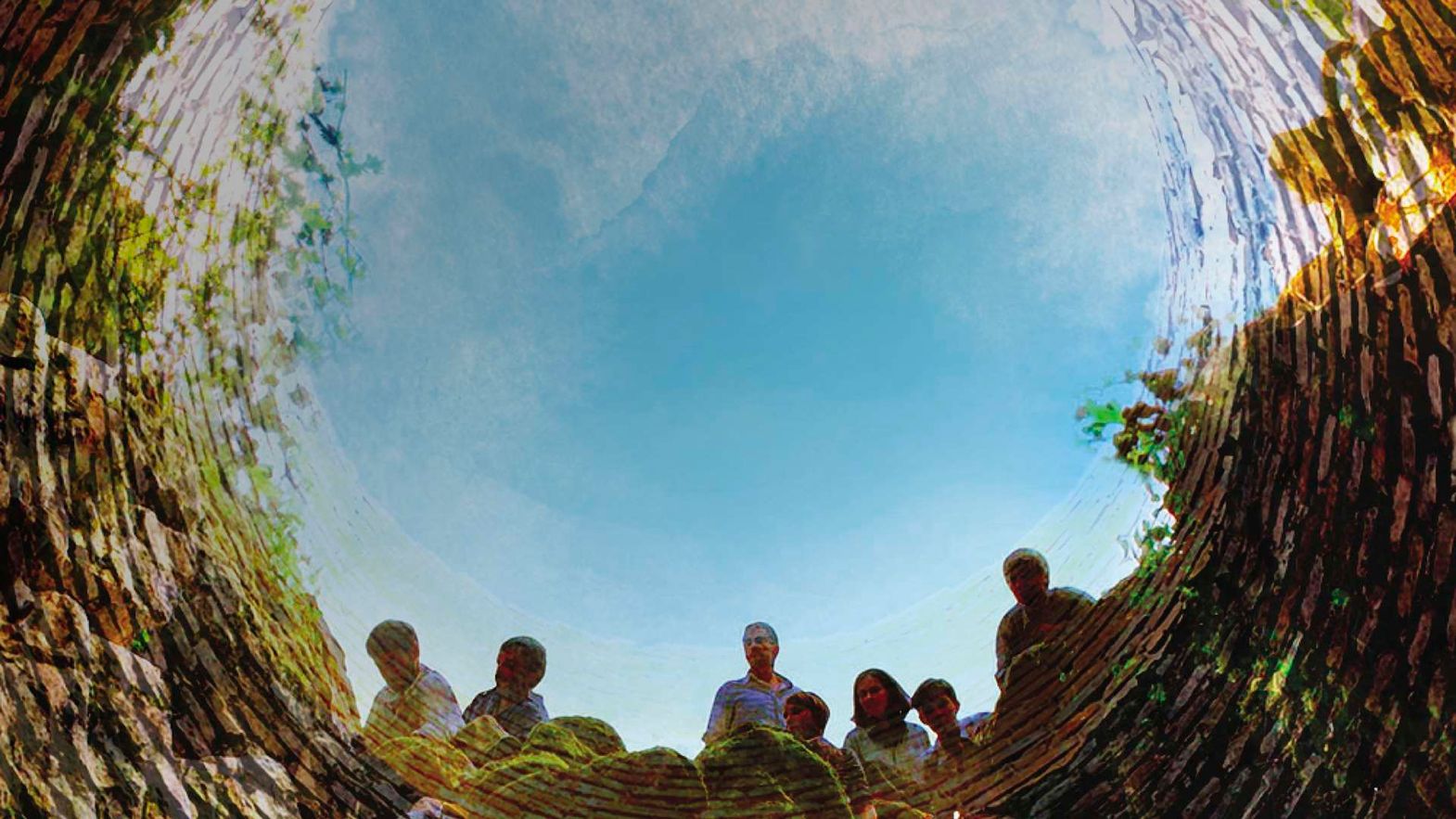 A new view of reality, that is the inspiration for the return of L’immagine e la parola (March 12-13, at the PalaCinema in Locarno), the spring event of the Locarno Film Festival. To kick off, a shared reflection on the future of cinema as we approach an important anniversary for Locarno, the 75th edition in August: Alberto Barbera, the director of the Venice Film Festival, will chat with Giona A. Nazzaro on the topic of the great changes faced by those who organize large-scale events; Kevin B. Lee, professor of the new department shared by the Locarno Film Festival and USI, will talk about how the consumption of cinema has changed, mainly because of the new platforms; director Michelangelo Frammartino, with his visionary impetus, will share with us a unique undertaking, depicted on screen in his films Il buco, about the exploration of the unexplored (the restaging of the mapping of a cave in the Pollino park in the 1960s), which becomes a voyage on the edge of the image. And in that zone, where the line makes way for imagination, we’ll pay tribute to Hugo Pratt through the testimony of Bepi Vigna, creator of Nathan Never, and Stefano Knuchel’s touching documentary Hugo in Argentina, which recounts the great artist’s youth in South America.

Go to the program!

This voyage through art aims to also be a return to life, same but different after a long period of pandemic-related uncertainties. Therefore, the Locarno Film Festival, alongside CISA, presents itself, even more than usual, as a home for young filmmakers, whose training was severely limited in the past couple of years. And so, we witness the return of the Spring Academy, with 12 young professionals selected worldwide, who will spend ten days in Ticino and make a dozen short films with the mentorship of Michelangelo Frammartino. With the support of the Ticino Film Commission and RSI, these young filmmakers will show the Locarno territory in a different light, to be discovered with a special screening of their works during the 75th Locarno Film Festival.