Douglas Trumbull, Beyond the Stars 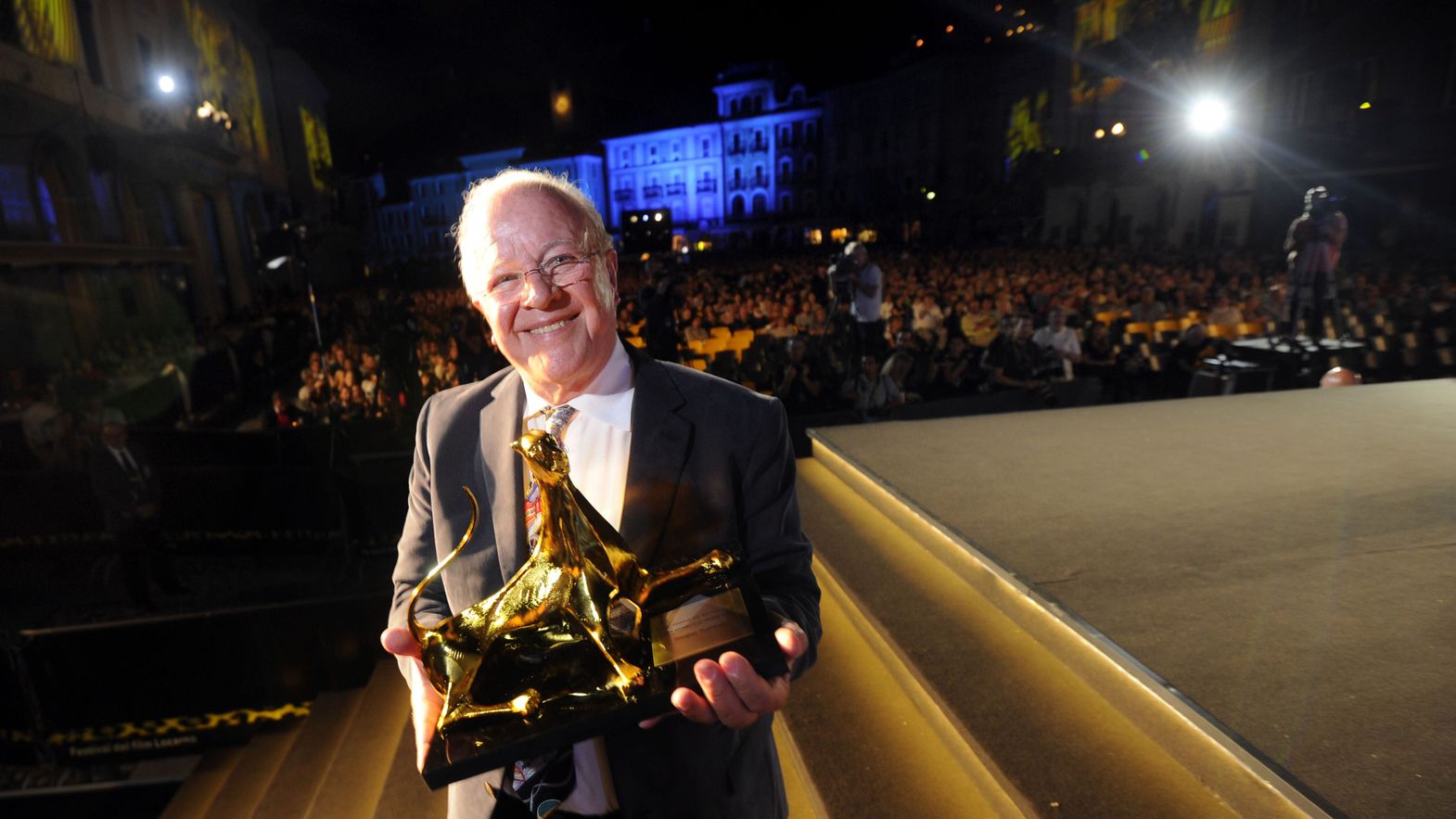 Douglas Trumbull was the recipient of our very first Vision Award. When it came to identifying the personality to whom we should give a prize celebrating the visionaries, artists and creators who contributed to the evolution of cinema, his name was unavoidable. Nothing, however, could have prepared us for the extraordinary surprise that was his generosity. Greeted by an attentive and prepared audience, with many fans who knew the intricate details of his visual effects technologies, Douglas Trumbull left a profound mark on the history of the Locarno Film Festival.

Carlo Chatrian, the Artistic Director at the time, described him with these words: “A unique personality, not just within the confines of American cinema. A director, experimenter, creator of visual tricks that have taken people on a ride of imagination and marked some of the milestones of cinema; Trumbull is someone who’s always known how to look slightly ahead compared to others. And he’s done so in an obstinately independent fashion, much like the great master craftspeople of cinema. Directors like Stanley Kubrick, Steven Spielberg, Ridley Scott and Terrence Malick summoned him at their side to accompany their desire of innovation (…), to surprise our viewing experience with unprecedented images (and sounds).”

Born in Los Angeles in 1942, he took part in the making of classics such as Stanley Kubrick’s 2001: A Space Odyssey (1968), whose climactic psychedelic trip birthed a new aesthetic and visual language, the fruit of his brilliant philosophical and technical intuitions. Equally unforgettable are Steven Spielberg’s Close Encounters of the Third Kind (1977), Ridley Scott’s Blade Runner (1982) and Terrence Malick’s The Tree of Life (2011). He also produced and directed films like Silent Running (1972) and Brainstorm (1983), two rightfully beloved cult movies. For his pioneering work, Trumbull received three Oscar nominations, and the Academy of Motion Picture Arts and Sciences gave him the Scientific and Engineering Award in 1993, as well as the Gordon E. Sawyer Award in 2012. Being by his side during his encounters with the audience is one of the most exhilarating experiences a programmer could ever hope for: feeling the public’s enthusiasm and discovering that, for once, genius went hand in hand with great generosity, with a wish to share the secrets of one’s work, taking the time to answer every single question and sign an endless amount of posters, photos, books, VHS tapes and DVDs.

Thank you, dear Douglas Trumbull. The Locarno Film Festival will never forget you!