Kelly Reichardt to Receive the Pardo d’onore Manor at Locarno75

The author of free, independent, and brave cinema, the American director who got to know the audience of the Festival during Locarno 2020, will receive the award in Piazza Grande on August 12 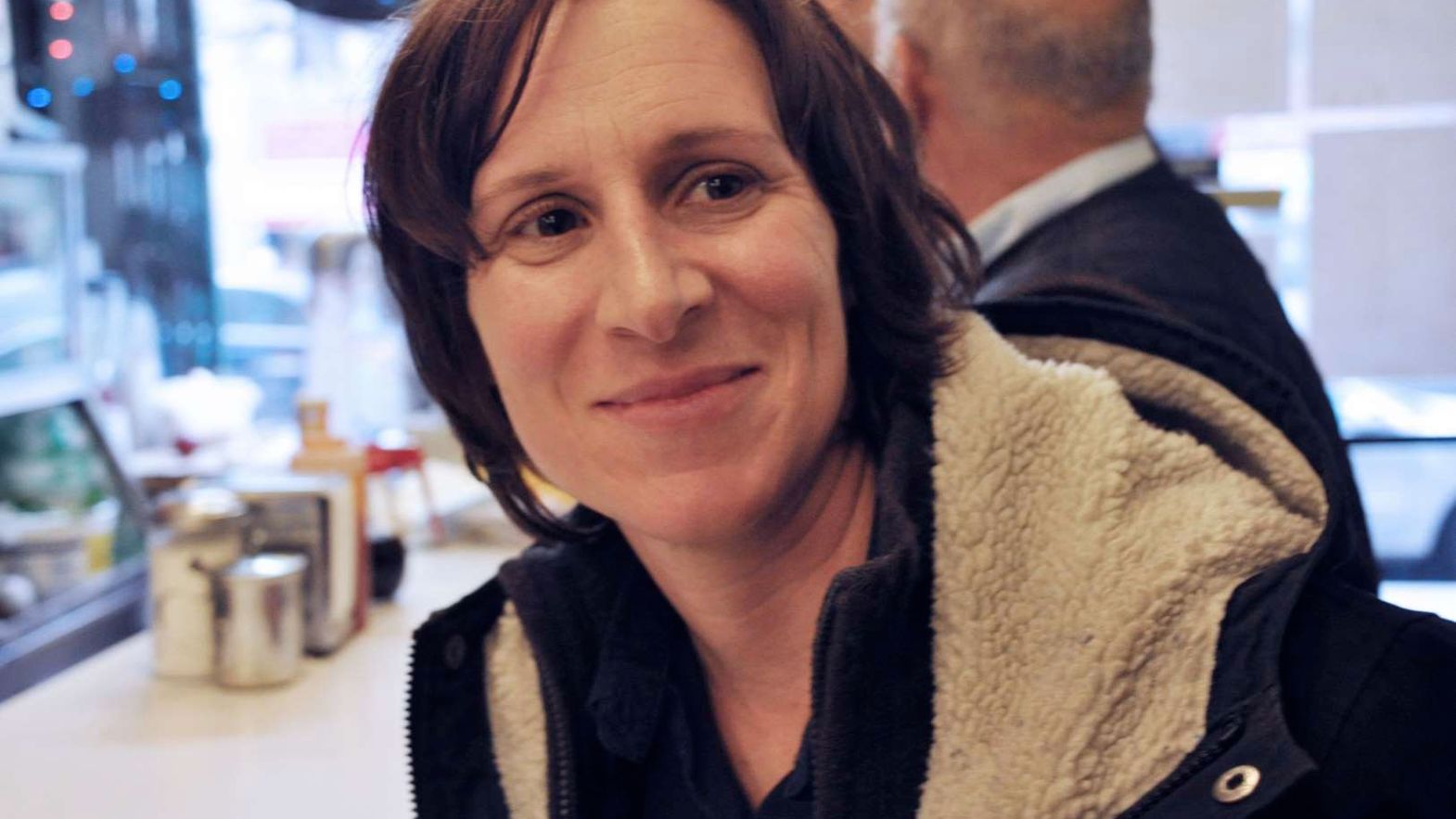 The Pardo d’onore Manor at Locarno75 will be free and independent. And brave, like the filmmaking of Kelly Reichardt, who will accept the award in Piazza Grande on August 12, as a tribute to a unique career in American and international cinema. She will finally get to see the Piazza and the audience in person, after her remote participation during Locarno 2020. That edition opened with her film First Cow (2019), and this summer she will introduce two of her earlier works, Night Moves (2013) and Meek’s Cutoff (2010).

The 2022 Pardo d’onore Manor will celebrate an ongoing oeuvre that already has an inevitable and unmistakable trace. It’s impetuously innovative, and urgent in terms themes and questions. In her thirty-year career, Reichardt has proven herself as a committed, political, and independent auteur. She is a filmmaker strongly attached to reality, through which she has been able to redesign the profile of genres, from western to thriller, bringing to the public, on the screen, the issues of the present with which one can engage.

From her first feature film, River of Grass (1994) Kelly Reichardt has been working on cinema, breaking it down and elaborating its ingredients, from sound to editing, from framing to scope, digitally or on 16mm, taking care of every gesture as if it were an essential part of speech. Free and courageous, she has confronted us with misogyny and racism, injustices, and inequalities a moment before the news did so. And she did it there, on the screen, thanks to the independence with which she always knew how to fill it. Perhaps also with a very long void, or silence.

The Artistic Director of the Locarno Film Festival, Giona A. Nazzaro, states: "We interpret the 75th anniversary of the Festival not only as an opportunity to look back, but as an opportunity to imagine the future. The choice to pay homage to Kelly Reichardt, a an emblem of contemporary cinema, in full swing, is part of the desire to look ahead, embracing diversity and change. An expression of US cinema's inexhaustible ability to reinvent itself, Kelly Reichardt is perhaps the most exciting filmmaker working today. "

As part of the homage to Kelly Reichardt on August 12, two of her films will screen during the Festival (August 3-13):

Additionally, on August 13, she will meet the Festival audience for a conversation at Spazio Cinema.

Discover all the winners of the Pardo d’onore Manor, from Ennio Morricone in 1989 to John Landis in 2021.