Matthias “This” Brunner’s autobiography Magnificent Obsession Saved My Life will be part of an encounter, on August 10, between the author and Stefan Zweifel, the new artistic director of the Eventi letterari 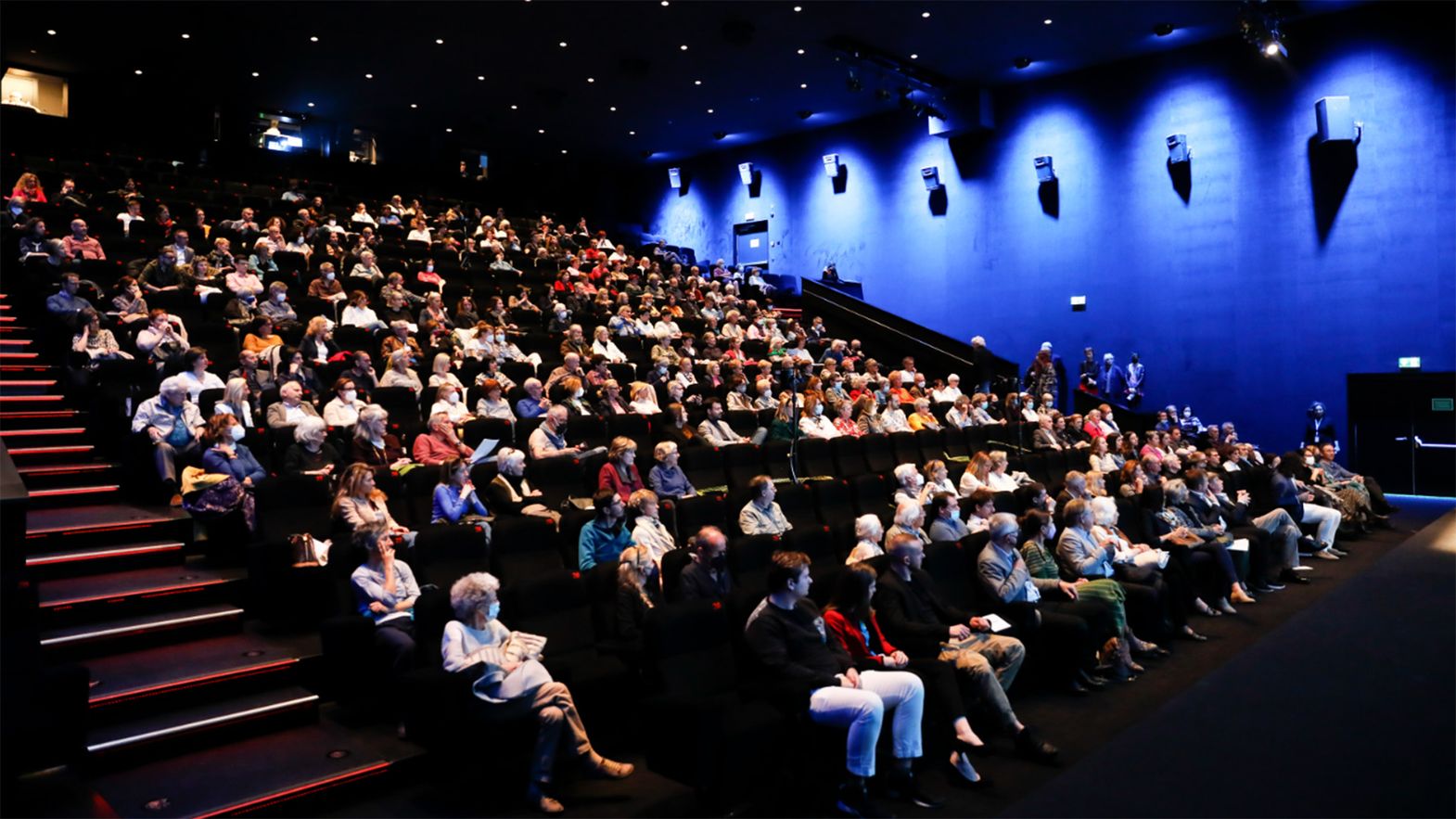 While waiting for March 2023, the first event curated by the new artistic team of the Eventi letterari Monte Verità will take place at the Locarno Film Festival, on Wednesday, August 10, with Stefan Zweifel and Matthias “This” Brunner.

The Autobiography
On August 10, at 10.30 AM at Locarno’s Forum@Spazio Cinema, the newly appointed artistic director, who is taking over from Paolo Di Stefano, will host the encounter and chat with the film curator and author of the book Magnificent Obsession Saved My Life. The event and Brunner’s autobiography, whose 300 pages cover a time period going from after World War II to the early days of Covid, complete with Hollywood, avant-garde and contemporary art, are tied to Locarno75’s Retrospective, focusing on Douglas Sirk. Having run Zurich’s Arthouse cinemas for 35 years and curated film events for Art Basel and Art Basel Miami Beach for over two decades, Brunner decided to commit his life story to paper, with key moments immersed in cinema and art.

The New Direction
After Locarno75, the Eventi letterari Monte Verità will focus on March 30, 2023, the opening day of the next edition of the event, the first under Stefan Zweifel’s direction. A journalist, curator and translator, Zweifel is embarking on this new adventure, in the service of literature and utopia, alongside journalist and literary critic Maike Albath and filmmaker Stefano Knuchel. “It’s an honor to be in charge of the Eventi letterari Monte Verità, a festival I admire for its high intellectual level”, says Zweifel. “I will start working immediately, to organize days of literature and more, filled with emotion and capable of interpreting Monte Verità’s history and utopian spirit.” Raphaël Brunschwig, the event’s president, adds: “We are grateful to Paolo Di Stefano, whose great passion for literature and fine instinct for relevant contemporary topics gave the Event letterari a strong identity over the course of four years. We are pleased to have found a worthy successor in Stefan Zweifel, whose programming ideas will surprise the audience.”

A Shared Goal
The August 10 conversation is a new, strong signal regarding the desire of the two cultural events in Ticino, the Locarno Film Festival and the Event letterari Monte Verità, to have their own specific paths, but with a shared goal. Under the presidency of Brunschwig, the Locarno Film Festival’s Managing Director, the Eventi letterari will be an increasingly rich source of meeting points and moments of sharing, in the context of a natural and essential partnership for the future of the regional and national cultural landscape.