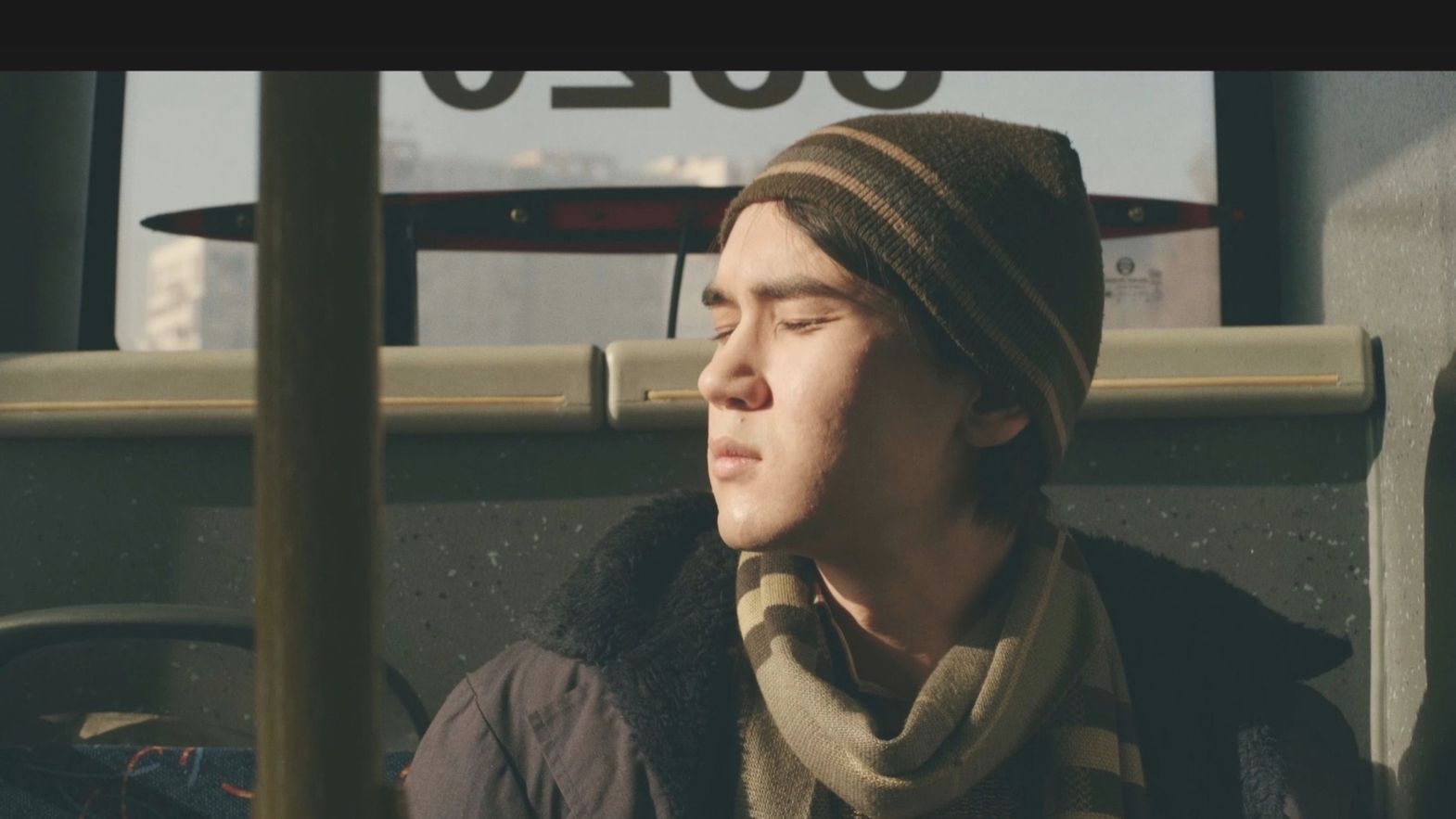 Starting off the weekend, the second program of Pardi di domani confronts us with no easy subject: the truth. The importance of being truthful to oneself and to others, the weight it bears when hidden and the power it can release when discovered.

Opening the slot is the Concorso Corti d’autore title Songy Seans (Last Screening) by esteemed Kazakh director Darezhan Omirbaev. A subtle and political observation of modern Kazakistan, as well as an essay on the desire for truth in art - all whilst leaving you with a distinct feeling of sonder. Confronting and with untamed power, Lucia Martinez Garcia’s I’m the Only One I Wanna See changes the rhythm drastically. Set to an electronic beat, we see a young woman completely destroy all the insults that are thrown her way. Castells by Blanca Camell Galí follows a young woman liberating herself after a breakup, on a path of (re)discovery of her true self and desires, told with an inquisitive and delicate camera. In the animation Misaligned by Marta Magnuska we see two people, a gecko and a fly trapped in a room as they go about daily life. The bustling sounds of mundanity start increasing in intensity until the point they turn into a storm of heightened emotions, as violence erupts, and true intentions are revealed. Closing the slot is Afrofuturistic Mulika by Maisha Maene: an astronaut descends to Earth, to find a place of destruction, greed, and exploitation. Confronting past and present, he brings a message of hope, revolution, and recognition of one’s true value.