Thomas Hardiman, the director of the Piazza Grande entry Medusa Deluxe, recounts the genesis of a film that is free and open to genre and mood blends, and discusses the influence of great masters and personal idols. 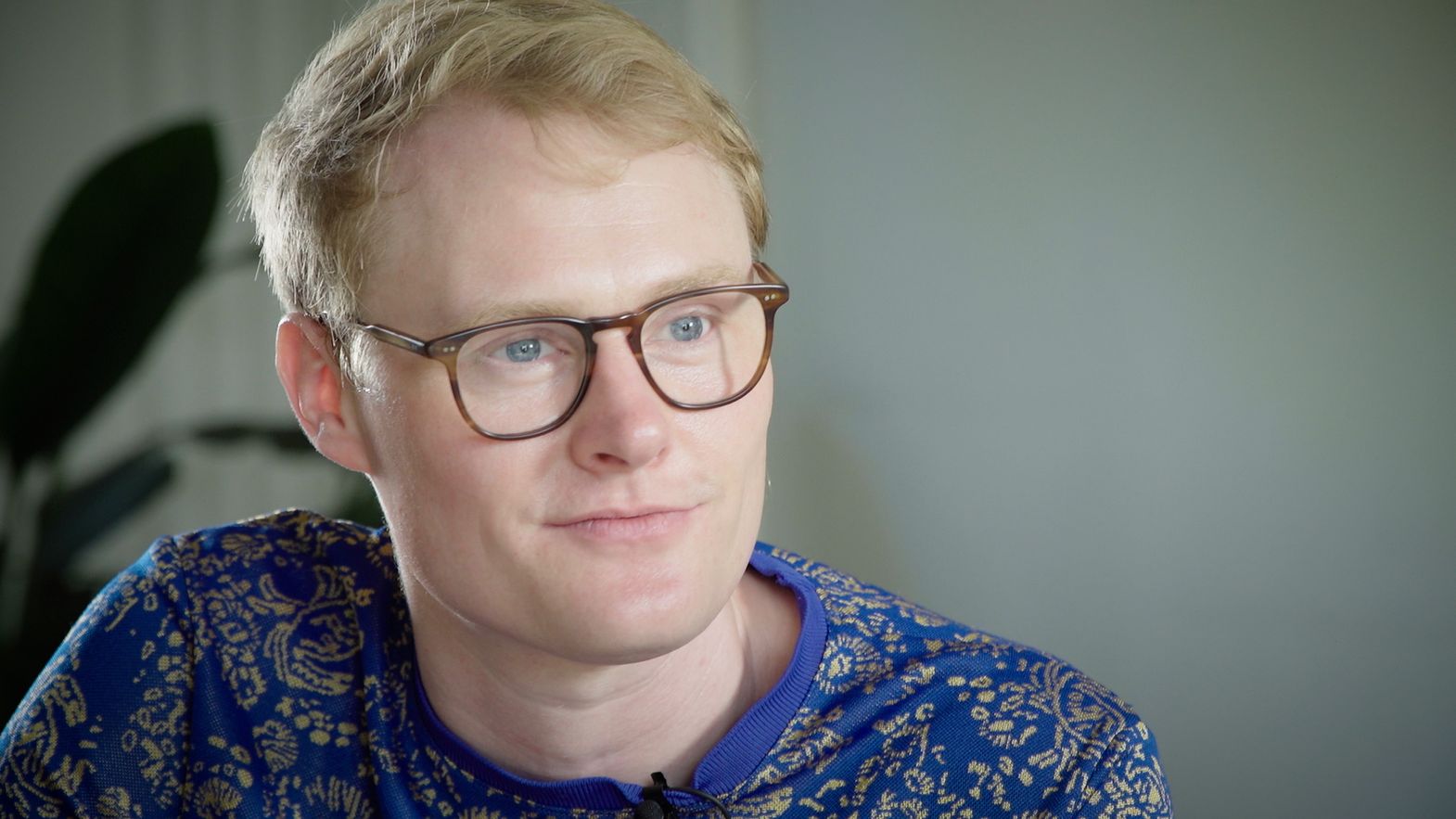 What fascinated you with the world of hairdressing competitions?

Firstly, I’m a huge fan of the skill and craft involved in great hairdressing. At the same time, hair and hairdressing is that rare space which can boomerang between the high and the low, of the cultural importance of hair in how we choose to present and perceive ourselves, all the way around to the backroom gossip and fun in a salon or competition. It allows you the space to be humorous and heartfelt, even in a heightened situation, in a way that’s genuine and relevant.

Tell us about your filming style and your use of long takes.

Medusa Deluxe is a character-led film and it was important for me to draw people into their lives and personalities, using long takes to build a different rhythm to the narrative and how we experience the environment. With an ensemble of characters existing in a condensed time frame and small space, films I love like Nashville and Slacker were on my mind - thinking about how everyday conversations can build a portrait of a community, with the camera allowed to hold that extra beat inviting you into someone’s life, not just their story. There’s also a changing landscape of how we watch film, video, YouTube and various other media, with it recently being normalized to watch an entire hour of someone talking at their webcam on Twitch or walking around their village on Facetime - and these kinds of changes open up interesting possibilities for storytelling, where you can push something we know, a murder mystery, somewhere new to see where it takes you!

Medusa Deluxe is sort of an ironic apology of the hair

The hair in Medusa is styled by Eugene Souleiman, who is an iconic hairdresser and has worked with every God-tier fashion designer you can imagine: Alexander McQueen, Vivienne Westwood, Maison Margiela and many more. I couldn't be more thankful that he took time out to help us bring this world to life. As a film about hair, set in a hairdressing competition, we wanted to celebrate the craft, as hairdressing is something we all experience to the point it can be taken for granted, and like any other creative endeavor it takes an exceptional level of skill, especially when you’re looking to go to the outer reaches of what's possible.

How did you balance humor with the dramatic parts?

I see humor as a natural part of everyday life, it’s one of the joys of being alive that even at your lowest there’s generally someone trying to cheer you up with a silly joke. That might be just my life experience, but when building a world, however extensive, it feels like a very organic part of the process that humor weaves its way into the reality and characters, giving you that honest range of emotions and reactions all different kinds of people experience at times that might be thrilling or otherwise.

What was the most difficult thing to overcome for your first feature film?

I’ve previously worked as a runner on other people’s first feature films and seen how grueling and tough they can be. So much so that I read a load of famous directors' biographies before shooting, looking to pick up any bit of helpful advice I could find. Strangely now it’s done I keep coming back to Kurosawa’s comments about his first film, which he said was a great experience from start to finish with a fantastic crew and cast. Apparently he enjoyed every second, and if I’m really honest I feel exactly the same. I never expected to have the chance to make a film, and from the first moment I’ve just felt so fortunate and thankful, which I think was obviously heightened knowing what so many people had just endured during Covid, that I look back now with huge happiness and excitement for what comes next.