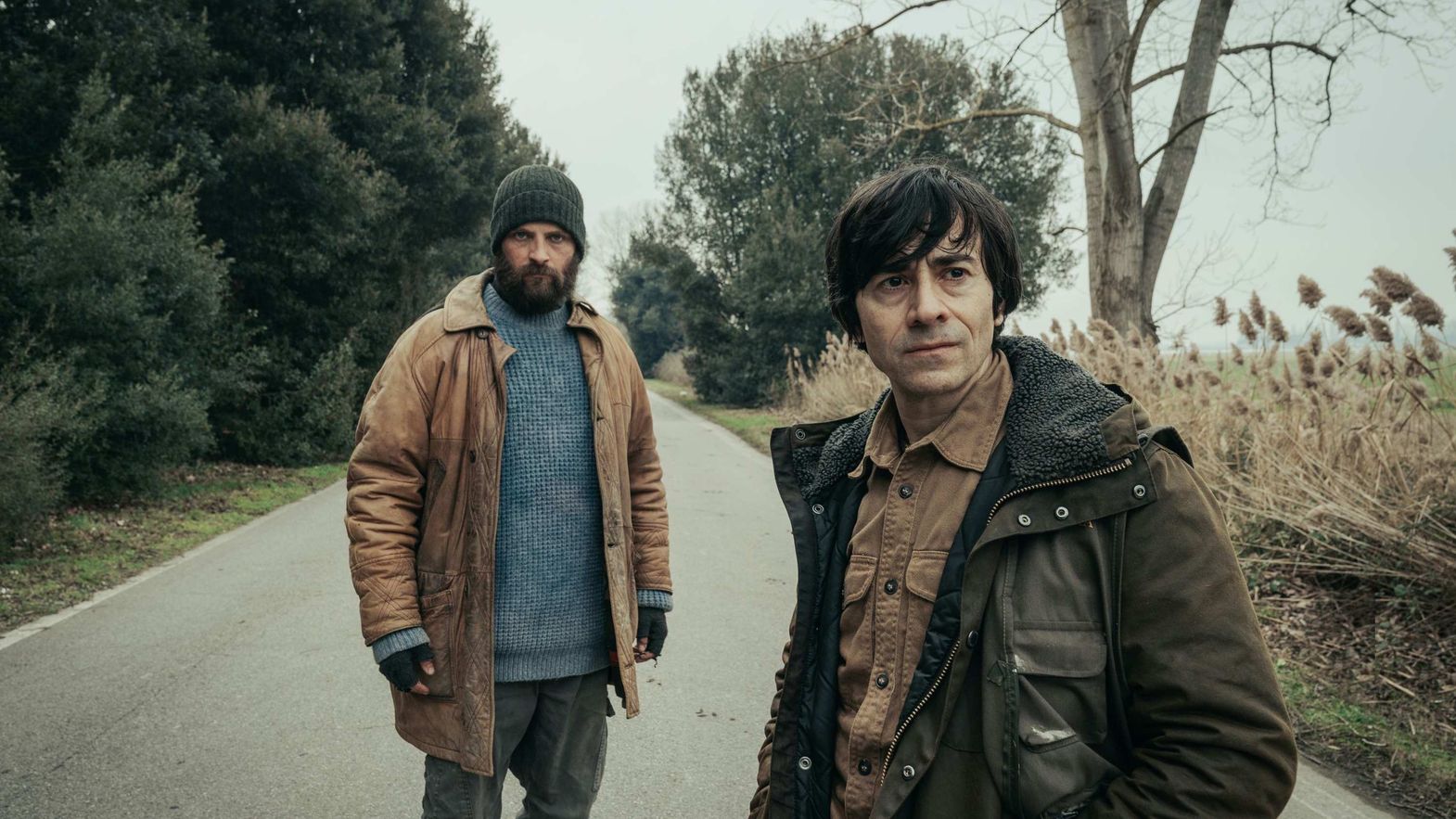 There are areas that define those who inhabit them, environments so severe that they shape the lives of entire generations, even when historical transitions seem to be stronger than nature itself, but one wonders if this is just an appearance. The Po Delta, a mythical place in Italian cinema and culture (from the documentaries of Ermanno Olmi to the writings of Gianni Celati), bears traces of the transformation of Italian society: a now distant past, made of agriculture and fishing has given way to small businesses and large energy giants. This abrupt, and often unresolved transition, is faced by Osso Florian, a mild-mannered man who raised his younger sister after the death of their father and believes that small good deeds (his Delta monitoring association) can change the world. Still in love with the beautiful and grumpy Anna, who left him two years earlier, he is faced with the growing anger of the community in which he grew up, ready to recognise the enemy as a group of poachers from across the border.

The director Michele Vannucci (who had already made a name for himself with his debut, I Was a Dreamer, 2016, with the intense Mirko Frezza) returns with a frontier story, produced by Kino Produzioni and Groenlandia, which progressively strips itself of the connotations of current affairs to reveal its epic soul, from a contemporary western in which there are no good and bad,  but only wounded men marginalized by an intolerant and castrating social setting. The duel is supported by two of the best Italian actors: on the one hand Luigi Lo Cascio, forced to abandon the pose of the righteous man to confront the meanderings of his heart, on the other Alessandro Borghi, a boy, an outsider, always neglected by the community that has found a new family right next to those foreigners that everyone sees only as poachers. The clash, with Anna (Emilia Scarpati Fanetti) at the center, will reveal the different relationship the two men have with the river, as capable of becoming a precise topographical map for one as it is becoming a lair, difficult to conquer, for the other. The absolute protagonist remains the majestic Po Delta, enhanced by Vannucci's directorial choices, that recreate its history and imagine what obstacles separate the population from a new understanding.