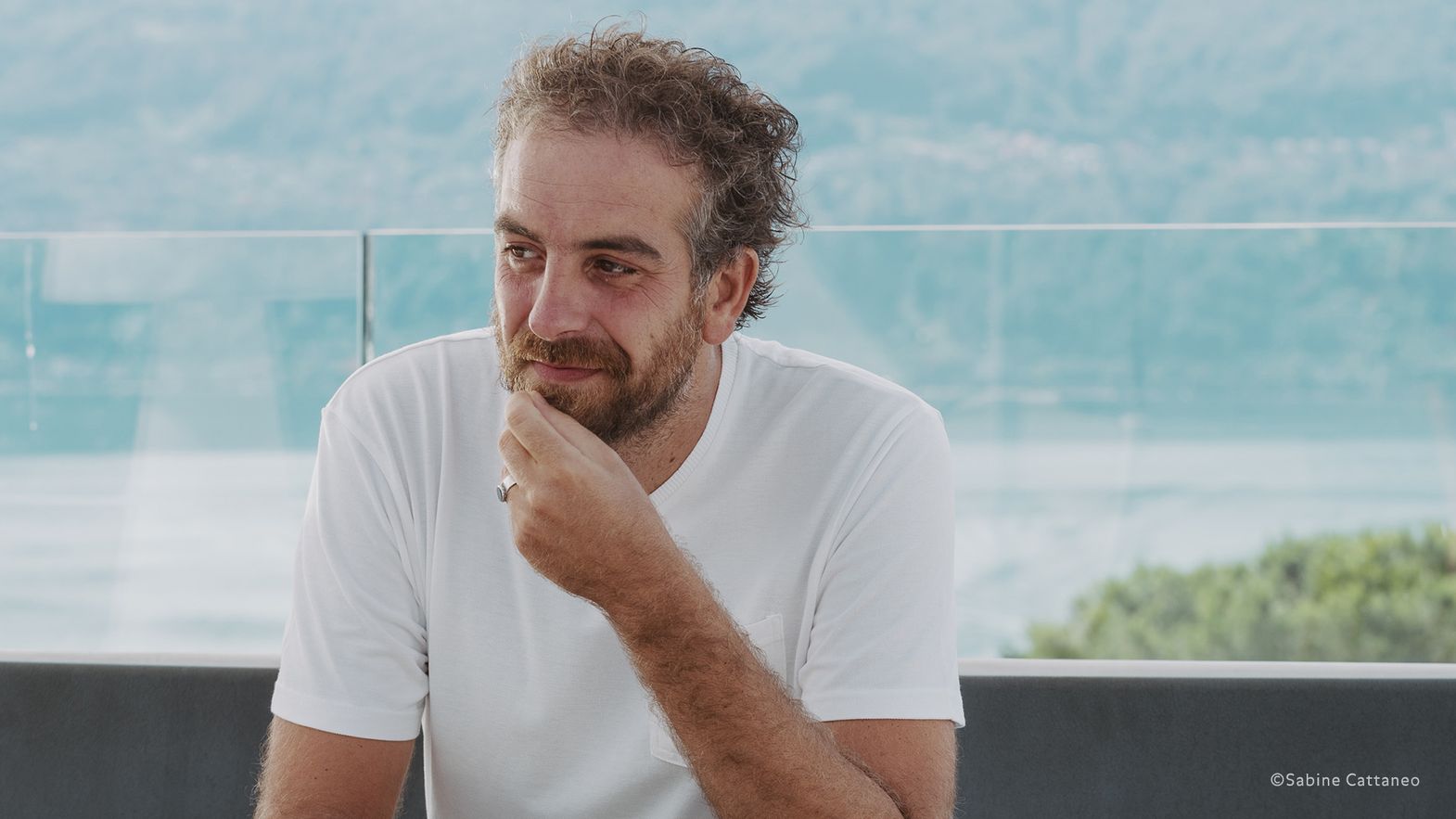 How did the fascination for Delta come about?

The film came from a journey along the river. In Bologna, where I have lived for years, came stories of these pirates of the Po that seemed fascinating to me. We took the car, together with the director of photography Matteo Vieille Rivara, and went up the river. I took out the tape recorder and collected testimonies from the locals we met. A fiction film was born, a contemporary western that deals with the anger that exists in Italy today. A series of unheard worlds that try every day not to succumb to violence. It is the story of two protagonists: Luigi Lo Cascio and Alessandro Borghi who try in spite of themselves to escape from a conflict that dominates them, not to let themselves be possessed by the "heart of darkness" that, being animals, we all have inside us.

It is a very visceral film, seeking catharsis. How do you make this raging river flow, without making it flood?

I know only one way of making films: being together with people who live within a territory and listening to them, then trying to create them in fantasy into universal stories that emotionally involve me, and for which I am willing to leave with just a mobile phone to prepare a film. Once you find that core, bringing two actors to that territory, making them stay on the river with the people who inhabit it. At that point I disappear as a filter and they immerse themselves within those communities that had fascinated me. Both Luigi and Alessandro were sponges. The film's view portrays this life as if it were a frontier, an unexplored place to which the two protagonists go and get swallowed up by the river.

What were the references in terms of imagery of this parallel journey of the two protagonists, destined to clash?

Delta is a very ambitious film. The challenge was to create new imagery in Italy, a country that often falls victim to trite imagery from one film to the next, as if it were one big series. The goal was to develop a new place of this imaginary. The river fascinated me, because it is abandoned in Italian film production, as well as the possibility of inserting Alessandro Borghi and Luigi Lo Cascio in this environment, so powerful on a visual level: huge and forgotten, which in Delta we try to reproduce in a contemporary key.

The past is a very cumbersome burden for Delta's characters.

It weighs heavily on them, on both lives in a different way. It's a central theme of the film, because the past is our identity, and having a non-problematic relationship with it allows us, I think, not to succumb to violence.