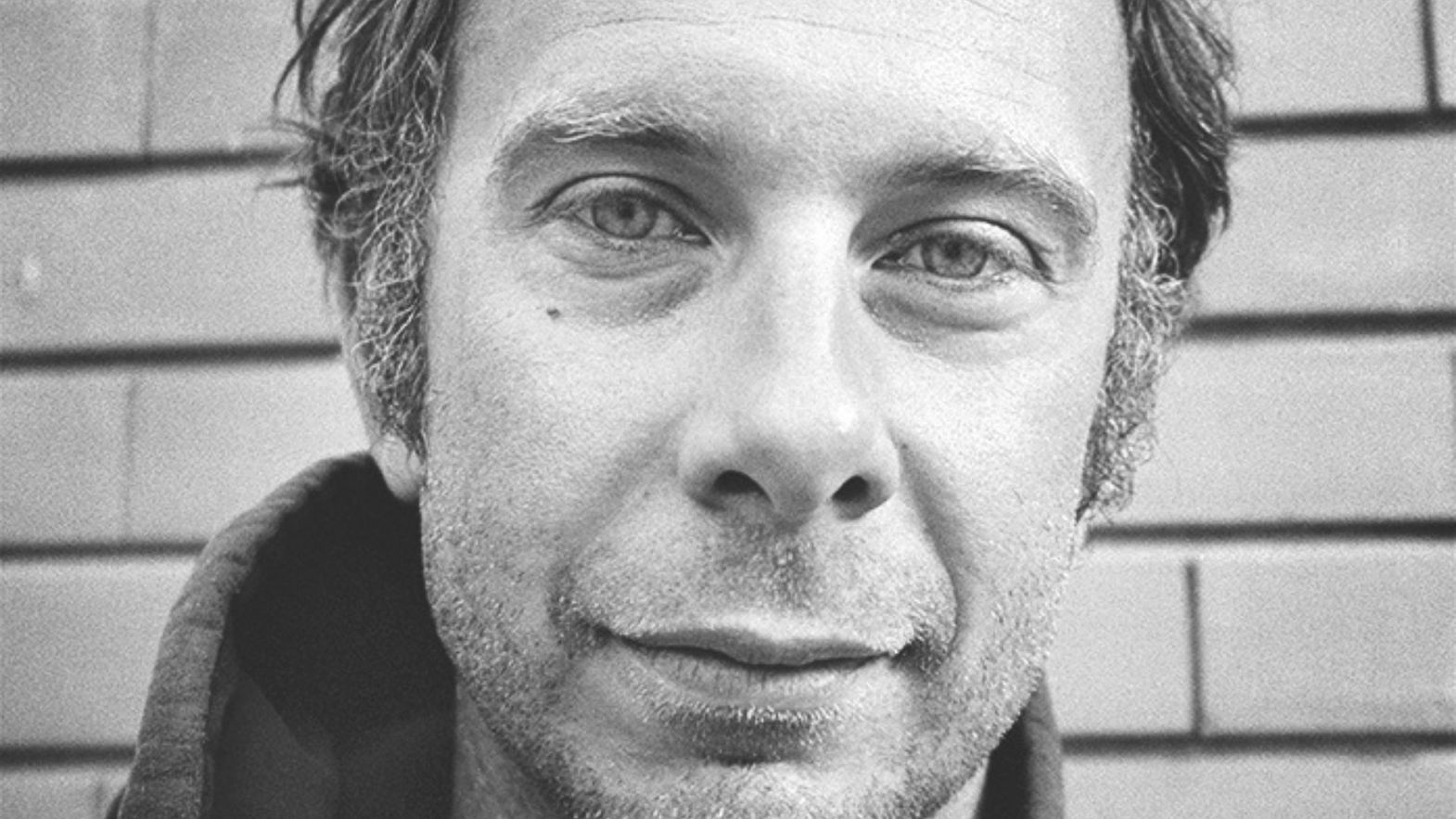 Where did the idea of Gigi la legge come from?

This project was born from my desire to return home. We shot in my village, San Giorgio al Tagliamento, in Friuli. That's where I grew up and shot L'estate di Giacomo, presented at Locarno in 2011. At the time my son had just been born, I focused on the escape of two boys who go to the river. Now I’m older and my son goes to middle school, I wanted to deal with what, in that case, had been left out: the plains, the countryside. The heart of the film is the protagonist's garden, the place where I spent my summers as a child, where I played hide and seek.

My uncle Gigi took care of the garden, in his own way, in a very romantic way. Basically he didn’t take care of it, the plants had taken over. It was a jungle: from the inside very beautiful, from the outside all the neighbors complained. He is an urban policeman with a keen sense of his role. It seemed natural to me to think of a rural detective film, in Friulian, with my uncle as the protagonist. I wanted to shoot in the summer, the season in which that region really comes to life, with few people, a clinging heat and mosquitoes. It took an investigation and I didn't want a fictional story that was too codified. A few years ago a woman had taken her own life in the village, on a level crossing, between a football field and a cemetery. An interesting area, in which I often passed. A place where various people had committed suicide, as if attracted by a magnet. I then discovered that in every village there is such a place. There is the train that passes, there are the people who stay and those who leave, as happened to me. Then those who try to leave, but do not make it and perhaps end up under the rails. The garden, Gigi and the level crossing. That was the starting point of the film.

Escape is a central theme: in L’estate di Giacomo there is the river, here there are the train tracks.

The cinematic gesture is an act of extreme freedom for me. I'm interested in talking about characters who try to break the rules, open doors and free themselves from a closed place. Like Gigi, who goes around in circles in that small area of the countryside. My cinema is in constant dialectic between being locked up and trying to leave. Even my biography: I left, but I always go back there to shoot my films.

How was the choice of Gigi's interpreter?

I chose to work with my uncle, I didn't have a character in my head. The film was born from him. I love him very much, there is a legendary side to him. The title, Gigi la legge, is his nickname given by colleagues to make fun of him. He has his role in a small, closed society. As in every villagethere are the people and then the characters, whose exploits are told at the bar. There are several, each with a nickname. Gigi is one of these, between truth and legend. With this film I wanted to pay homage to these village characters who are disappearing.