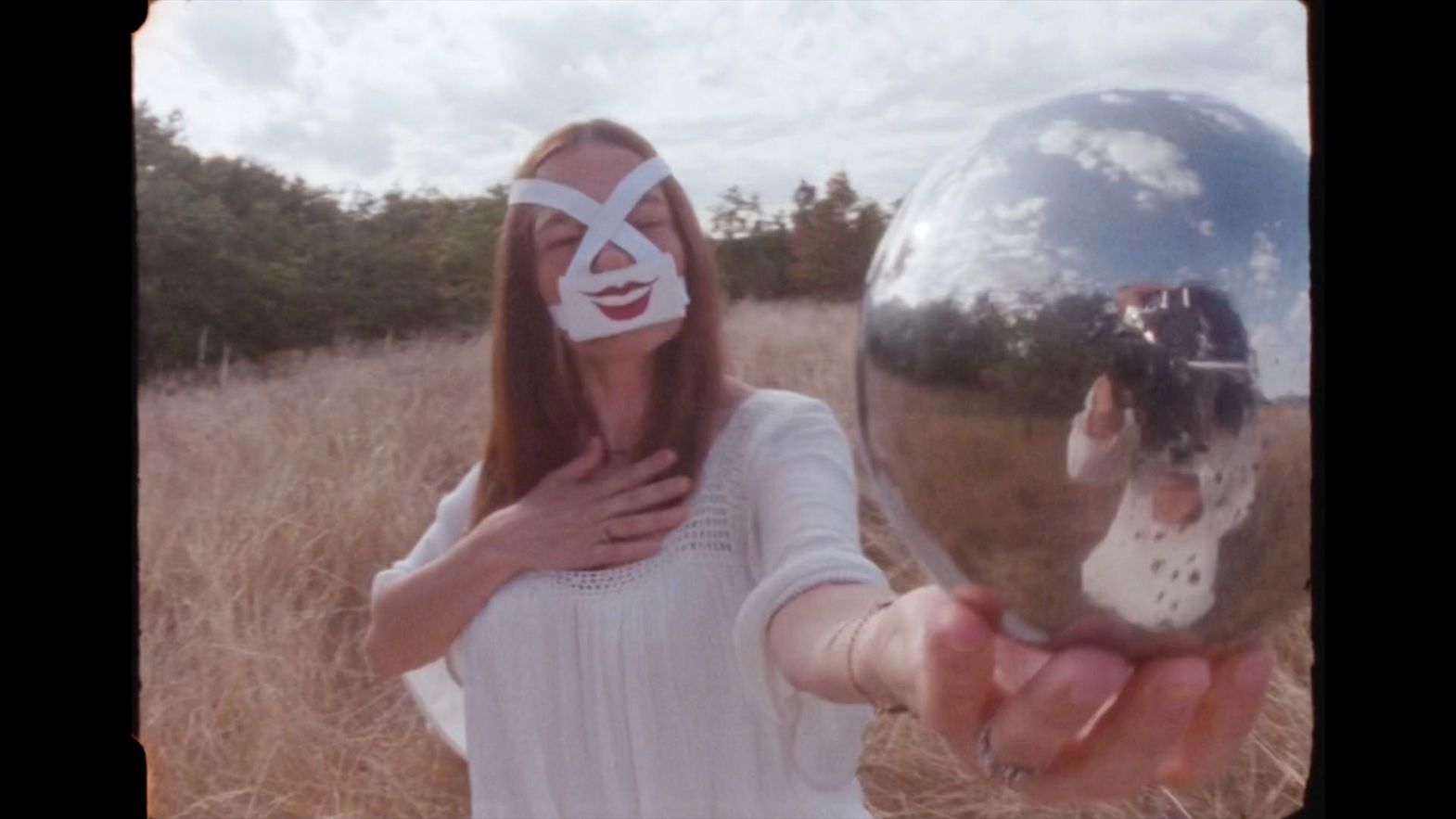 We might have concluded the first half of this year's short films already, but our cinematic journey is far from over, for program 5 indulges us in an ingenious burst of filmmaking in a way that only short films can. A roundelay of creativity, originality and talent. A dive deep into our psyche, rituals and memories: from black & white analogue to green screens, from silent film to out-of-this-world soundscapes. None of it feels outdated. On the contrary, cinema is alive!

Rien ne sera plus comme avant by Elina Löwensohn: actress Elina Löwensohn changes perspective and turns ‘voyeur’ in this fragmented trilogy on memories, sexual fantasies and poetry. A play with cinema in its purest form.

Dancing Colors by M. Reza Fahriyansyah: what to do when society does not allow you to be your true self? When religion and rituals command the way you should behave? Dika, the protagonist in Reza Fahriyansyah's provocative short, sees only one solution.

Mini-mini-pokke no okina niwa de (In the Big Yard Inside the Teeny-Weeny Pocket) by YUKI Yoko: “Trapped in sanity” as proclaimed at the beginning of YUKI Yoko's animation, might be the best way to describe this sensory overload, an all at once fun, colorful, musical and absurd ride towards our own lucidity.

Asterión by Francesco Montagner: last year's Cineasti del presente winner Francesco Montagner takes us back to the roots of cinema as he creates his very own narrative in this beautifully shot essay on life and death, man and bull.

Buurman Abdi (Neighbour Abdi) by Douwe Dijkstra: with his latest inventive film, multitalented Douwe Dijkstra once again shows us that the creative process is as much an important part of telling a story as the finished product. Just as long as the screen is green!